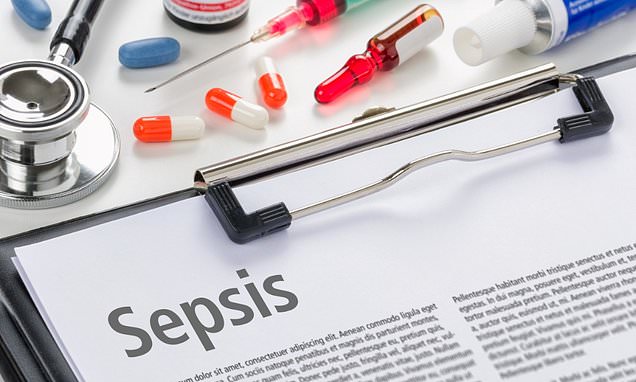 Sepsis test that can diagnose the silent killer in THREE MINUTES could save 14,000 lives each year

A sepsis test which can give a result in just three minutes has been developed by scientists.

The test could save thousands of lives, its creators claim, and they hope it will be available on the NHS within three to five years.

At present, it can take up to 72 hours to diagnose sepsis, which kills an estimated 52,000 people in the UK every year. 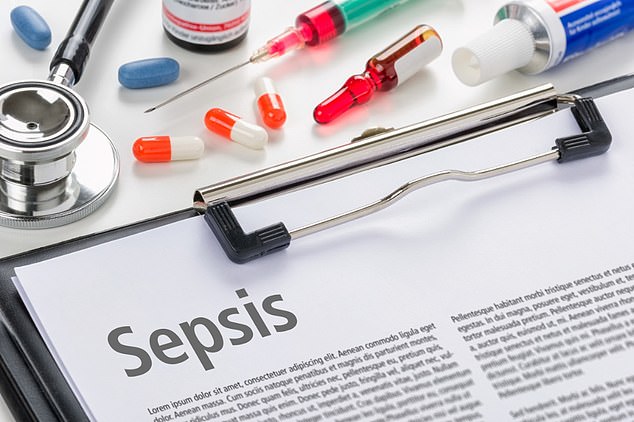 Coming soon? The test could save thousands of lives from the deadly condition and experts hope it will be available on the NHS within three to five years

The new low-cost test, developed by researchers at Strathclyde University, uses a biosensor to check for levels of a certain chemical in the bloodstream.

It tests for interleukin-6 (IL-6), which is a molecule secreted by the immune system and often found in high levels in people with sepsis.

During development, the new test detected IL-6 within two-and-a-half minutes. Experts hope the test will be used at the bedside in hospitals and in GP surgeries.

Its needle shape means it can also be implanted and used on patients in intensive care.

Inventor Dr Damion Corrigan, from the department of biomedical engineering at Strathclyde, said: ‘With sepsis, the timing is key.

‘For every hour that you delay antibiotic treatment, the likelihood of death increases.

‘At the moment, the 72-hour blood test is a very labour-intensive process but the type of test we envisage could be at the bedside and involve doctors or nurses being able to monitor levels of sepsis biomarkers for themselves.

‘If GP surgeries had access they could also do quick tests which could potentially save lives. 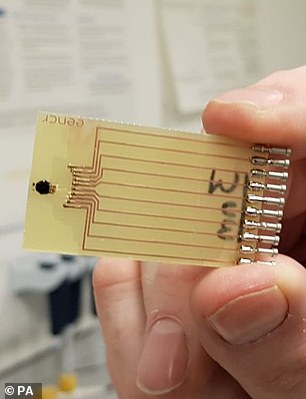 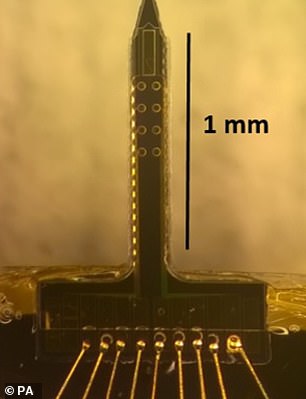 Rapid response: Part of a biosensor device for a new rapid test for sepsis which can give a result within three minutes, developed by researchers at the University of Stratclyde

‘A rapid test would’ve made all the difference,’ says father-of-two who nearly died from sepsis 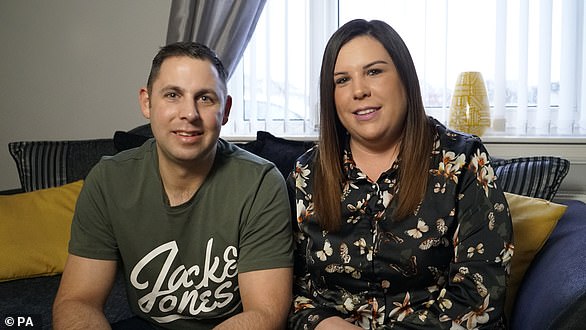 Close call: Ryan and wife Melanie Sutherland have lamented the lack of a rapid test

A father-of-two who nearly died after developing sepsis believes his condition could have been caught sooner using a rapid test, which experts hope will soon be available on the NHS.

Ryan Sutherland, from Clackmannanshire in Scotland, suffered two cardiac arrests and spent more than a week in a coma, days after being told his persistent sore throat was the result of a viral infection.

The 33-year-old said the new sepsis test, which can give a result in just three minutes, could have made ‘all the difference’ for his family.

Mr Sutherland, who has two young daughters, visited his GP in November 2015 after developing a sore throat but was told he had a virus and sent home with no treatment.

‘As the week went on, it got worse and by the Thursday it was really bad,’ Mr Sutherland said. ‘My wife took me to the out-of-hours doctor that night and by this point I was really unwell and could barely move.

‘But I was given an anti-sickness injection and then I was sent home.’

He later collapsed and was rushed to hospital. When wife Melanie, 29, arrived just 20 minutes later, Mr Sutherland had suffered two cardiac arrests and was in intensive care. She was told her husband had gone into septic shock and was critically ill. 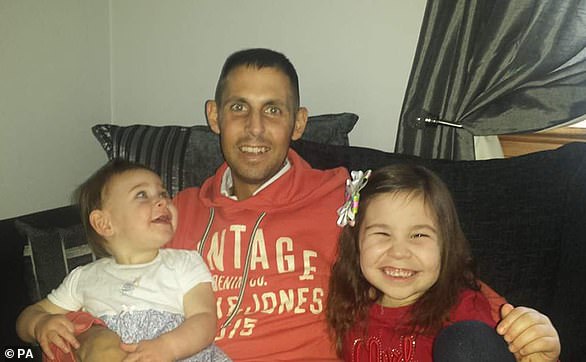 Pictured with his children: Critically ill Mr Sutherland had suffered two cardiac arrests and was in intensive care when doctors finally realised what was wrong

‘His body was starting to shut down. It was terrifying. They told me he may not last the night,’ she said.

Mr Sutherland spent eight days in a coma before waking up. He had lost three stone in weight and was so weak he initially struggled to walk. The couple said a new rapid sepsis test, developed by researchers at the University of Strathclyde, could have saved them from the ordeal.

‘We know we’re lucky because other people who’ve had sepsis as bad as Ryan’s have died or have lost limbs,’ Mrs Sutherland said.

‘If this test had been available it could have made a huge difference to us.’

At the moment it can take up to 72 hours to diagnose the condition. Mr Sutherland said: ‘No one mentioned sepsis although, looking back, I had all the symptoms.

‘It’s hard to diagnose, so if this test had been around it could have made all the difference to what happened with me.’

‘It could also be available in A&E departments so that anyone coming in with a question mark could be quickly ruled in or out.

‘I would hope the test could improve survival rates by ensuring people get treatment more quickly.

‘The test could stop a lot of suffering,’ Dr Ron Daniels, chief executive of the UK Sepsis Trust, said earlier diagnosis and treatment across the UK could save at least 14,000 lives a year. 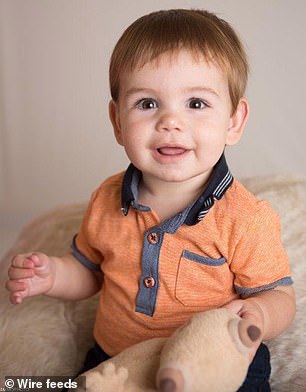 Symptoms of sepsis include a high or abnormally low temperature, fast heart rate and rapid breathing.

He said: ‘Any kind of test that enables us to identify sepsis earlier, before symptoms even present themselves, could help save even more lives and bring us closer to our goal of ending preventable deaths from sepsis.

‘Systems like this are so important as, with every hour before the right antibiotics are administered, risk of death increases.

‘No test is perfect in the identification of sepsis, so it’s crucial we continue to educate clinicians to think sepsis in order to prompt them to use such tests.’

What are the symptoms of sepsis?

Sepsis, known as the ‘silent killer’, strikes when an infection such as blood poisoning sparks a violent immune response in which the body attacks its own organs.

It is the leading cause of avoidable death, killing at least 44,000 a year.

If caught early, the infection can be controlled by antibiotics.

But the early symptoms of sepsis can be easily confused with more mild conditions.

A patient can rapidly deteriorate if sepsis is missed early on, so quick diagnosis and treatment is vital – yet this rarely happens.

In the early stages, sepsis can be mistaken for a chest infection, flu or upset stomach.

The six signs of something potentially deadly can be identified by the acronym ‘SEPSIS’:

Caffeine: how Much coffee per day is really healthy?