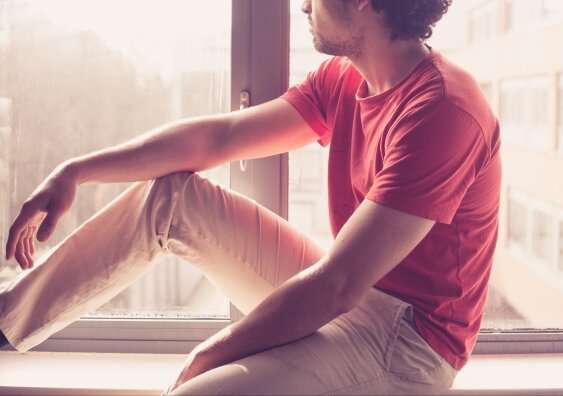 GHB has gained popularity as an illicit recreational drug. A total of 74 GHB (Gamma hydroxybutyrate)-related deaths identified between 2000-2019 have been examined in a new report by the National Drug and Alcohol Research Centre (NDARC) at UNSW Sydney.

The report calls for better awareness of GHB overdose as simple measures can avoid loss of life.

Professor Shane Darke from NDARC said; “Many of the deaths involving inhaling vomit (aspiration) could possibly have been avoided by placing the person in a recovery position.”

“Vomiting and aspiration are common with GHB overdose. The maintenance of adequate respiration, clearing the airway, and calling an ambulance are crucial.”

The report highlights that 82 percent of GHB-related deaths occurred in a home environment, with only three cases associated with consumption of the drug in a club.

“To focus solely on preventing harm at clubs, raves, or festivals would be to overlook where death is most likely to occur,” Professor Darke said.

The mean age of the GHB-related deaths was 31.5 years old and more than 70 percent percent of cases were male.

“More than 20 percent of deaths were aged over 40, and ages ranged into the sixties,” Professor Darke said.

“Just over half were employed or a student, which differs from other drug related deaths like opioids or methamphetamine.”

The predominant circumstance of death was accidental drug overdose (80 percent).

“Other deaths were due to trauma (12 percent) with motor vehicle accidents being the most frequent, and suicide (8 percent).”

Mixing GHB with other drugs

Almost all cases involved the presence of other drugs (more than 90 percent). The most common were methamphetamine, MDMA, and alcohol.

“Where present, the average alcohol concentration was more than twice the legal limit for driving in Australia,” Professor Darke said.

“Mixing GHB with any other drug is incredibly dangerous and increases the risk of harms such as respiratory depression.”

The median GHB blood concentration was high at 230mg/L but went up to six times higher at 1350mg/L.

The report calls for better messaging for people who use GHB.

“People need to realize that this is a dangerous drug with a serious risk of death. The idea that this is some type of safe party drug is completely wrong,” Professor Darke said.