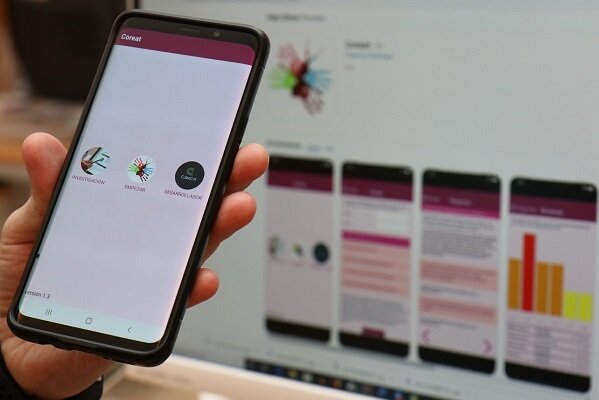 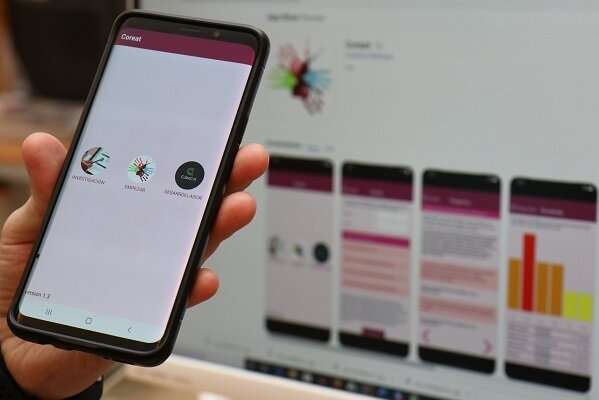 COREAT (an acronym for the Spanish version of Autism Repetitive behavior Test) is the first reliable evidence-based application to measure the severity of repetitive behavior in autism and intellectual disability.

It enables reporting on the level of severity of repetitive behavior in people with ASD and people with intellectual disabilities according to DSM-5 criteria. The application is the result of research carried out by Professor Martínez-González, developed by the company CubeCut Software and contributed by Professor José Antonio Piqueras, in the area of Personality, Assessment and Psychological Treatment at the Miguel Hernández University in Elche.

The test is an instrument that has shown excellent psychometric properties in international studies and in the Spanish population for the differential diagnosis of autistic space disorder (ASD). COREAT provides the level of severity of symptoms: stereotyped, self-harming, compulsive, similarity, ritualistic and restrictive. The information provided after the test is useful both for health professionals and for family members who can visualize the severity of the symptoms in simple graphs.

An autism spectrum disorder (ASD) is a neurodevelopmental disorder with two main symptoms: deficiencies in social interaction and repetitive patterns of behavior. One of the most characteristic symptoms of ASD is repetitive behavior. This behavior may affect a person’s life, both at an educational level and in social relationships, etc. In recent years, Agustín Ernesto Martínez González Ph.D., from the University of Alicante’s Department of Developmental Psychology and Didactics, has researched these symptoms in children and adults with ASD and intellectual disability.