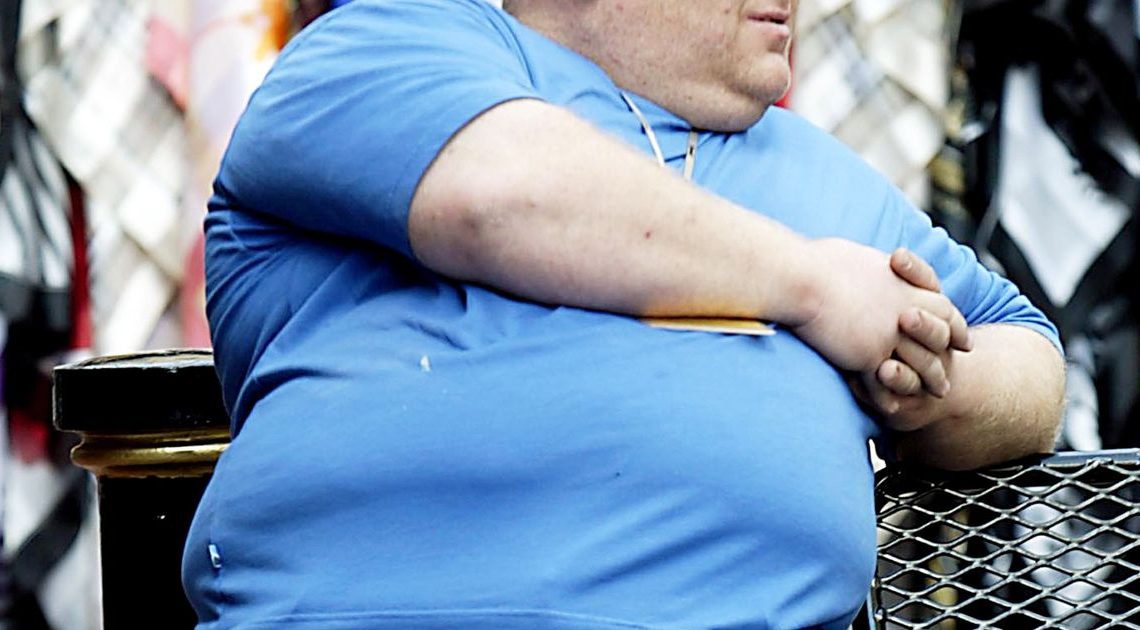 Nearly half of Brits (47%) have no idea where to start when it comes to looking after their gut – with 16% admitting they do not prioritise gut health, a survey found.

The poll of 2,000 adults found that 82% agree it is important to look after your gut – despite only 60% realising that one of the gut's main functions is to digest food.

But 40% claim they would only worry about their gut if their GP told them to – with only 45% of those who have suffered negative gut-related symptoms taking action to do something about it.

And there is even some confusion about which parts of the body make up the gut – as a poll of 2,000 adults revealed that three in ten did not realise that the small and large intestines are both important parts of the gut.

One in five wrongly believe that the gall bladder is part of the gut, while 13% incorrectly said the same of the liver.

A spokesman for Activia yoghurts, which has launched the “What the Gut?” museum, in partnership with TV’s Dr Zoe Williams, said: “As the research suggests, there is an awareness that gut health is important, but not enough clear information to support people in taking care of their gut.

“The aim of the museum will be to help people navigate gut health in a fun, accessible, and educational way, whilst equipping people with the information to look after it.

“There are a lot of things you can be doing to ensure you keep your gut healthy, and a little bit of knowledge goes a long way.

“It’s important to have open discussions about gut health in order to raise awareness and really break the taboo.”

The study also revealed that many of those polled are suffering with symptoms which could indicate gut issues, such as heartburn (20%), fatigue (19%), bloating (18%), and constipation (17%).

Of those who have experienced negative gut-related symptoms, less than half (45%) have tried to do something about it.

And of those who have taken action, more than half (55%) saw a medical or healthcare professional – but 31% simply got advice from family and friends.

This possible hesitancy to look after their guts could be down to embarrassment – as 63% admit they’d be uncomfortable discussing this subject with their partner.

The study, carried out via OnePoll, also identified what those polled consider to be the best ways to maintain a healthy gut.

These include drinking more water (46%), consuming fibre (45%), and eating food such as whole grains, bananas, and greens (42%) – which are all correct to help keep your gut healthy.

The spokesman for Activia added: “As a brand, we are passionate about good gut health for all, and we want to mobilise conversation in this area with our “What the Gut?” Museum.

“The gut plays such a significant role in the body, it is vital we make it a priority. Make 2023 the year you look after your gut – it’s more important than you might think!”

11 GUT SYMPTOMS TO LOOK OUT FOR:

Expert shares ‘beneficial’ foods that can ‘ward off’ eye infections