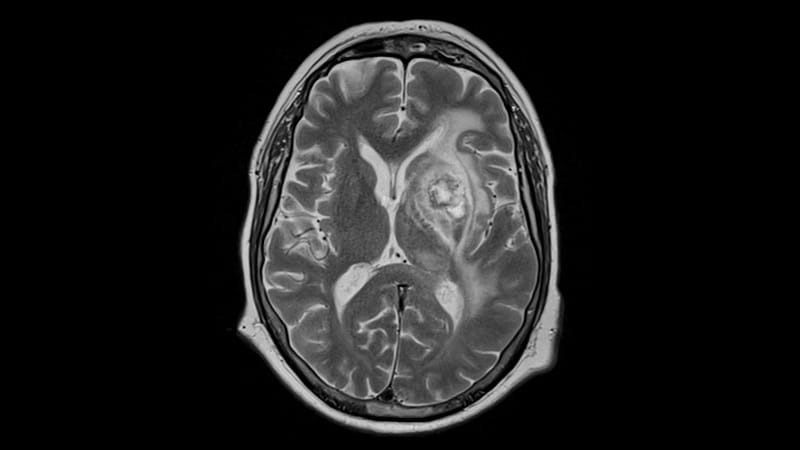 The study was published as a preprint on researchsquare.com and has not yet been peer reviewed.

This is a summary of a preprint research study, “Contrast Enhancing Pattern on Pre-Treatment MRI predicts Response to Anti-Angiogenic Treatment in Recurrent Glioblastoma: Comparison of Bevacizumab and Temozolomide Treatment.” The study, which appeared on researchsquare.com on January 10, has not been peer reviewed.

M. Alexander Otto is a physician assistant with a master’s degree in medical science. He is an award-winning medical journalist who worked for several major news outlets before joining Medscape and is an MIT Knight Science Journalism fellow. Email: [email protected]

What the Numbers Reveal About Moms in America Right Now