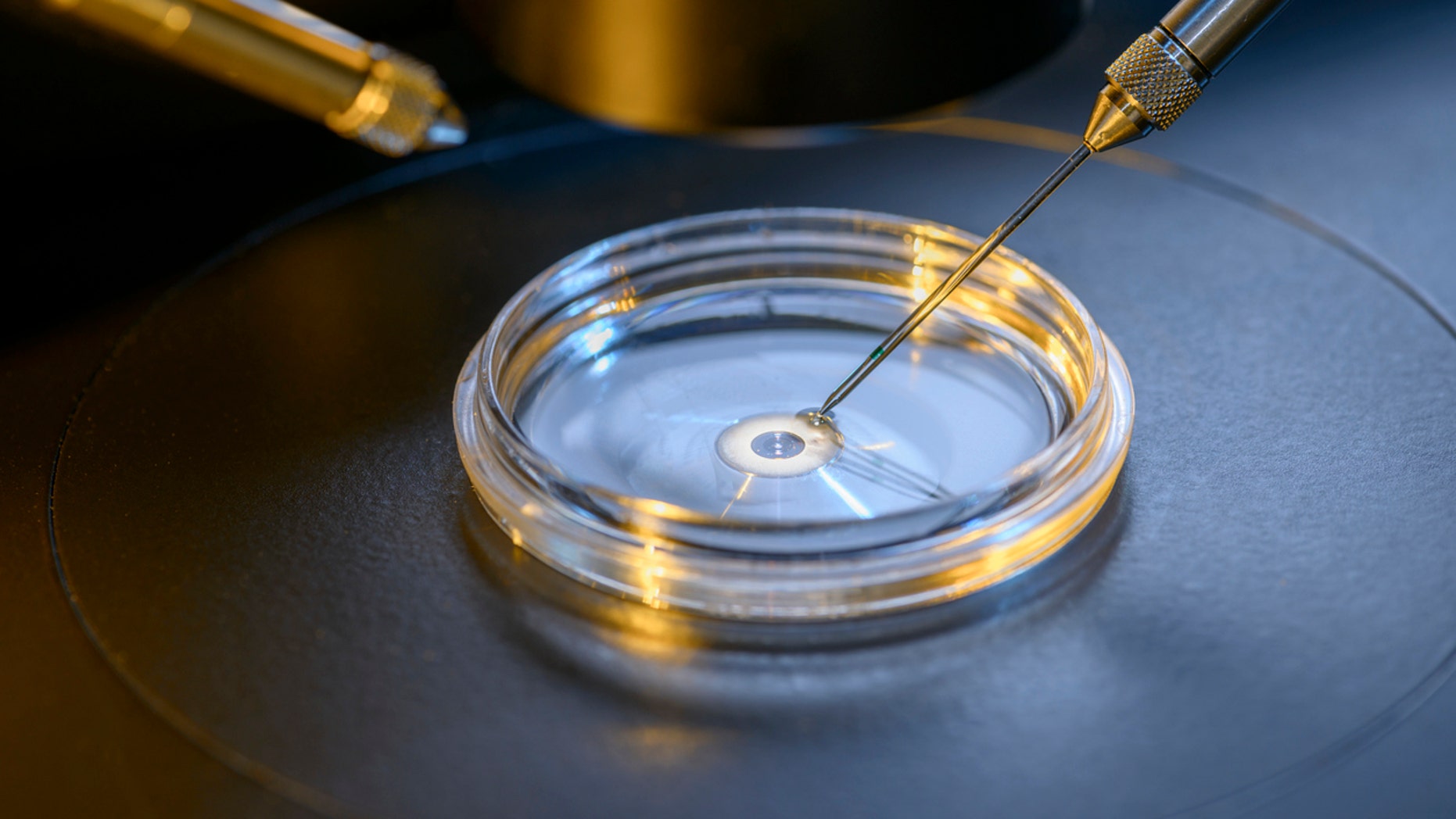 Lisa posted the plea in IVF support groups on Facebook so her kindergartner son could have a baby brother.
(iStock)

Ask and you shall receive!

The Brooklyn IVF mom who offered to swap her girl embryo for the boy embryo of her dreams is on course to create her perfect family.

Couples from across the world contacted The Post after it published a plea from 37-year-old actress “Lisa” to exchange her biological female embryo with a stranger’s boy. (Names have been changed for privacy reasons.)

“I’m speechless, excited and just so grateful,” she said Monday.

Lisa posted the plea in IVF support groups on Facebook so her kindergartner son could have a baby brother.

Now the leading contender is a frozen male embryo from Manhattan — offered by a 40-year-old stay-at-home mom who is desperate for a daughter.

“I identify with Lisa’s problem because I have a 5-year-old son and want a girl next,” the woman, “Valerie,” explained. “It’s something I’ve wanted since childhood.”

She had her son through IVF in 2013 and, two years later, dipped into the reserve of extra embryos she had frozen to conceive a girl.

Tragically, the pregnancy ended after 18 and a half weeks as a scan revealed the baby had anencephaly, a condition in which parts of the brain and skull are absent.

“She had no life expectancy at all,” said Valerie, who has been married for nine years. “It was awful. I am Catholic and had her buried in a little plot of land owned by the church.”

Ever since — with a fully equipped nursery set up in her three-bedroom condo — she has longed for a girl even more.

Valerie and her 43-year-old husband, who runs his own health-goods company, have undergone several rounds of IVF, costing around $30K, but none of the female embryos were viable.

“I really wish I didn’t care about the gender, but I do,” said Valerie, who like Lisa was treated at New Hope Fertility Clinic in Midtown. “I’ve tried to change my mind but I just can’t. ”

Now she has at least 10 male embryos on ice — one of which she’d like to offer to Lisa.

MOM TEMPORARILY BLINDED BY PARASITE AFTER SWIMMING WITH CONTACTS

As for trading him for Lisa’s girl, Valerie says she “is not there yet” and “might consider” using Lisa’s embryo “further down the line.” She is pinning her hopes on a recent retrieval at New Hope, praying they yield some female embryos.

Her motivation for giving Lisa one of her boy embryos — half Sicilian and German and half Nigerian — is entirely altruistic.

The Boston University graduate said: “I’ve been looking into these places from where you can adopt embryos but it’s such a racket. I didn’t want to donate my embryos to these companies. I’m a huge capitalist, I’m all for making money, but I don’t like the way these clinics are charging couples $7,500 or more to get a donated embryo.

“I want to give away these embryos to genuinely help people.”

Now Lisa is considering her options including the offer from Valerie and two Australians interested in trading their last male embryo for her girl. She also had a prior offer from a couple in California who “could only produce boys.”

“It is incredibly exciting,” she added.

Dentists can see the mouth, many diseases of the body