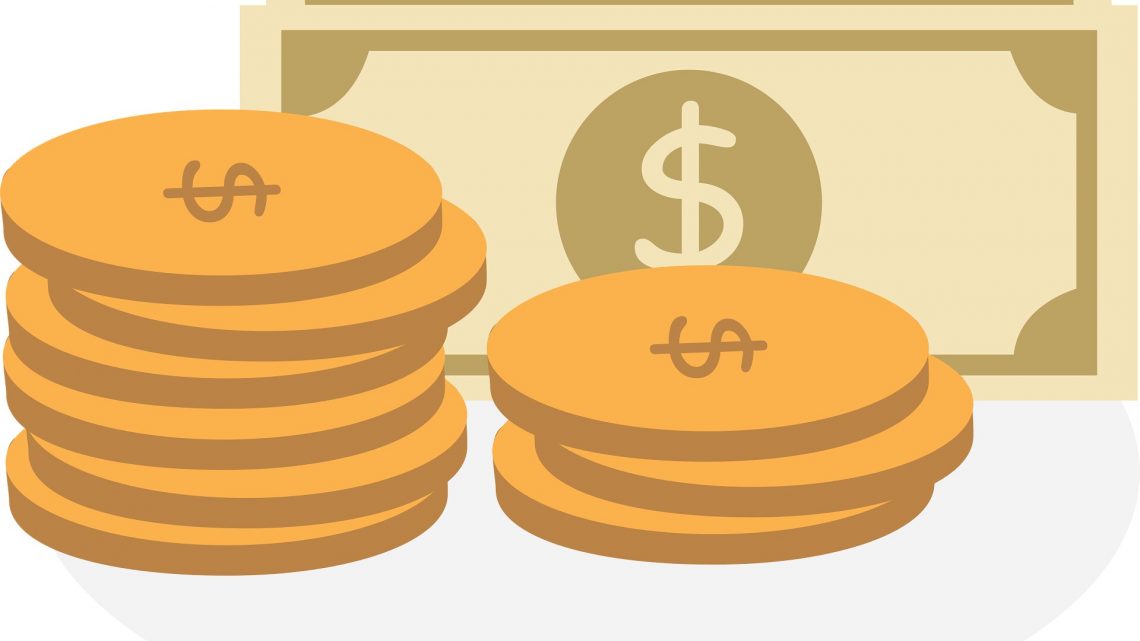 Medical costs create hardships for more than half of Americans 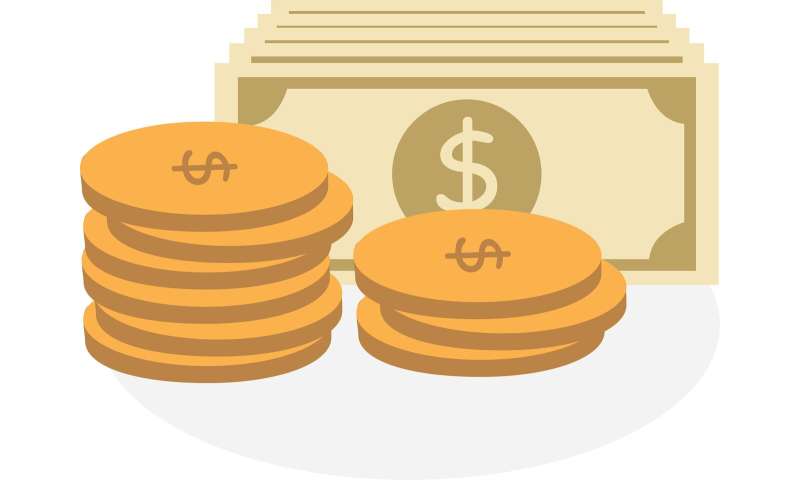 A new study by American Cancer Society researchers finds medical financial hardship is very common among people in the United States, with more than half reporting problems with affordability, stress, or delaying care because of cost. The study, appearing early online in the Journal of General Internal Medicine, estimates more than 100 million people in the U.S. experience medical financial hardship.

High out-of-pocket spending for medical care is an increasingly critical issue for patients in the United States. It can lead to a depletion of assets and medical debt, as well as distress and worry about household finances. Patients may delay or forgo needed medical care because of cost, jeopardizing benefits of treatment. Illness can also impact the ability to work and reduce productivity, limiting household income, and potentially reducing access to employer-sponsored health insurance in the working age population ages 18-64 years.

While many studies have looked at the financial toll of a cancer diagnosis, less is known about financial hardship in the general population, outside of oncology. For the latest study, researchers led by Robin Yabroff, Ph.D., assessed the prevalence of material (e.g., problems paying medical bills), psychological (e.g., worry about medical bills) and behavioral (delaying or forgoing medical care because of cost) domains of financial hardship using data from the 2015-2017 National Health Interview Survey.

How will you have office romances and friendships if everyone works remotely?

Shaheen Bhatt experienced depression at 12. How do you tell if your child is sad or depressed?
Health News