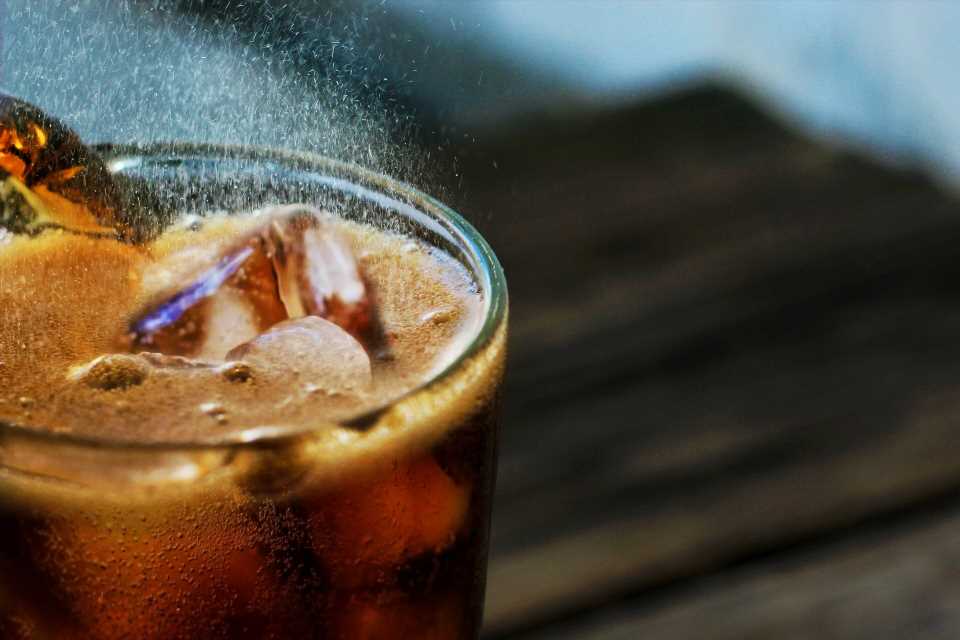 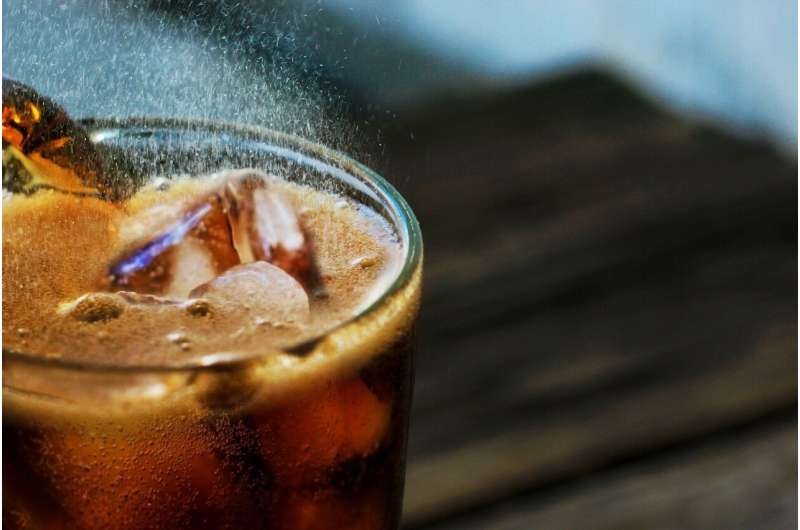 Norwegian, Swedish and Dutch researchers examining a large Norwegian population-based cohort recently reported in European Journal of Nutrition that daily maternal intake of sweetened carbonated beverages (SCB) in pregnancy was associated with an increase in ADHD symptoms among offspring at eight years of age.

The magnitude of associations in the study was weak (typically 15–21 percent increased relative risk of offspring having six or more ADHD symptoms), suggesting SCB only play a minor role in the etiology of ADHD. However, further research into causal agents is warranted, as SCB are common exposures, and even a little reduction of risk may still be of importance for children’s ADHD symptoms at the population level.

ADHD is a complex multifactorial disorder where both genes and environment contribute to its development. However, the exact cause of the disorder is still elusive.

This study was based on data from the Norwegian Mother, Father and Child Cohort Study (MoBa) and the Medical Birth Registry of Norway (MBRN). MoBa is a large prospective population-based pregnancy cohort study conducted by the Norwegian Institute of Public Health. Participants were recruited from across Norway during 1999–2008. The women consented to participation in 41 percent of the invited pregnancies. Participating women answered three questionnaires during pregnancy, of which the second was a food frequency questionnaire, introduced in 2002, and completed during mid-pregnancy.

After delivery, questionnaires were forwarded to the family when the child was six months, 18 months, and at three, five, seven and eight years, as well as further questionnaires when the child is a teenager. The cohort now includes 114,500 children, 95,200 mothers and 75,200 fathers. For theMoBa pregnancies, data are routinely linked to the MBRN, a national health registry based onmandatory reporting of information on pregnancies and birth outcomes for all births in Norway since 1967.

The study population consisted of 39,870 mother-child pair of mothers who responded to the food frequency questionnaire and a questionnaire when their child was eight years of age. The exposure was defined as maternal intake (daily servings) of SCB (sugar- and artificially sweetened), using no daily intake as reference. The outcome in the study was offspring ADHD symptoms, evaluated as a continuous standardized ADHD score and as a binary outcome of six or more ADHD symptoms vs. five symptoms or less.

Associate professor Liv Grimstvedt Kvalvik at the University of Bergen is first author of the study. She explains that the authors adjusted for possible factors that could explain the associations such as maternal educational level, maternal pre-pregnancy body mass index, maternal depression and anxiety, maternal ADHD symptoms, other components of the maternal diet, maternal age at delivery, parity, birth year and season.