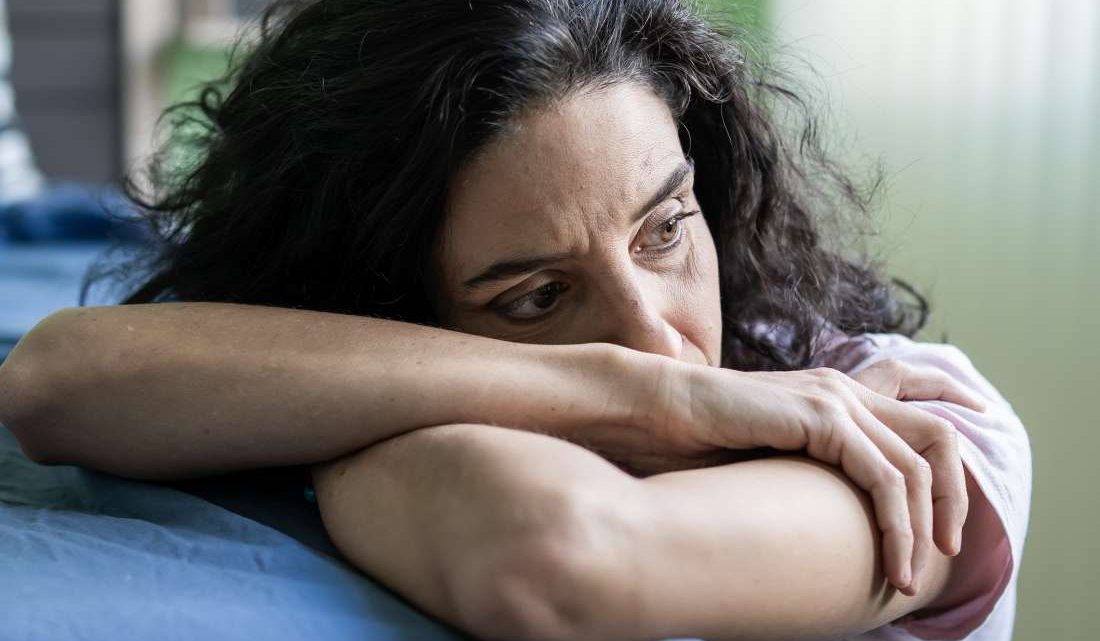 Marijuana, or cannabis, is the “most commonly used illicit drug in the United States,” according to the Centers for Disease Control and Prevention (CDC).

In recent years, more states have legalized the recreational and medicinal use of marijuana. However, based on a 2018 survey from Washington State, legalization does not seem to have significantly increased marijuana use. That said, marijuana use has been gaining a lot of attention.

There are many misconceptions about whether people can become addicted to marijuana. The truth is that it is possible to become dependent on, or even addicted to, marijuana with regular use.

This article will explore how and why a person can develop withdrawal symptoms from marijuana, as well as how to treat them.

People who use marijuana regularly and then stop abruptly can experience some withdrawal symptoms.

While many people use marijuana without experiencing withdrawal effects, regular marijuana use can develop into marijuana use disorder. In severe cases, this can take the form of an addiction.

Experts define addiction as continued marijuana use despite negative consequences in a person’s life, such as issues relating to their family, job, or relationships.

Marijuana withdrawal symptoms peak within the first week of quitting and can last up to 2 weeks.

Symptoms of marijuana withdrawal can include:

Some research suggests that women may experience a greater number withdrawal symptoms of higher intensity when compared with men. However, more research is needed.

The mood difficulties and physical discomforts of withdrawal peak in the first week of quitting and can last up to 2 weeks.

Though the physical effects of marijuana withdrawal will stop after the drug has left a person’s system, the psychological symptoms can last longer.

Research states that brain receptors called cannabinoid 1 receptors start to return to normal after 2 days without marijuana, and they regain normal functioning within 4 weeks of stopping the drug.

People may feel cravings for marijuana after they have stopped using it, especially in contexts and settings where they are used to using marijuana.

Where to look for help

Each year in the U.S., over 300,000 people enter treatment for marijuana use disorders. There are many places that people can go for support, to get help with stopping using marijuana, and to cope with withdrawal symptoms.

People in the U.S. can call the Substance Abuse and Mental Health Services Administration’s national helpline on 1-800-662-HELP (4357). They offer a free, confidential 24/7 helpline for people facing mental health or substance abuse problems.

People can also speak to their doctor or a local health clinic about marijuana withdrawal. Specialists can recommend local resources, including detoxification centers and support groups, that people can use.

According to some sources, the average adult who seeks treatment for marijuana use disorder has used marijuana nearly daily for the past 10 years and has tried to quit at least six times.

The type of treatment may depend on whether or not the person has any comorbid disorders, such as psychiatric problems or addiction to other substances.

Some current treatment options include:

Withdrawal symptoms are different for everyone. They also vary in severity based on the length of time a person has used marijuana.

While withdrawal symptoms can be uncomfortable, they are not usually dangerous in comparison with withdrawal from alcohol or opioids, which can be life-threatening.

For a person who uses marijuana daily, slowly reducing use might make quitting easier. If a person only occasionally uses marijuana, they might be able to stop altogether.

If a person is ready to quit marijuana, they should make sure to take care of their body during the peak withdrawal period within the first week.

Try to ease the symptoms of marijuana withdrawal using the following methods:

Though specialists currently consider them to be off-label uses, the National Institute on Drug Abuse say that certain medications may help with the symptoms of marijuana withdrawal. Such medications include those that people use for sleep disorders or anxiety.

According to the CDC, research has linked marijuana use with numerous negative health consequences. These include memory problems, an increased risk of stroke and heart disease, lung problems from marijuana smoke, and mental health symptoms such as those related to anxiety and paranoia.

The National Institute on Drug Abuse state that there is substantial evidence in both animal and human studies that marijuana exposure early in life can result in cognitive impairments such as problems with memory, learning, and altered reward systems in the brain.

People can become dependent on, or even addicted to, marijuana. They may experience withdrawal symptoms when they stop using the drug.

Resources are available to those who are interested in quitting marijuana.

The ‘Choking game,’ the ‘Bird Box challenge’: Which kids are most at risk?