Home » Health News » Man, 55, hit with vision problems due to vitamin B12 deficiency 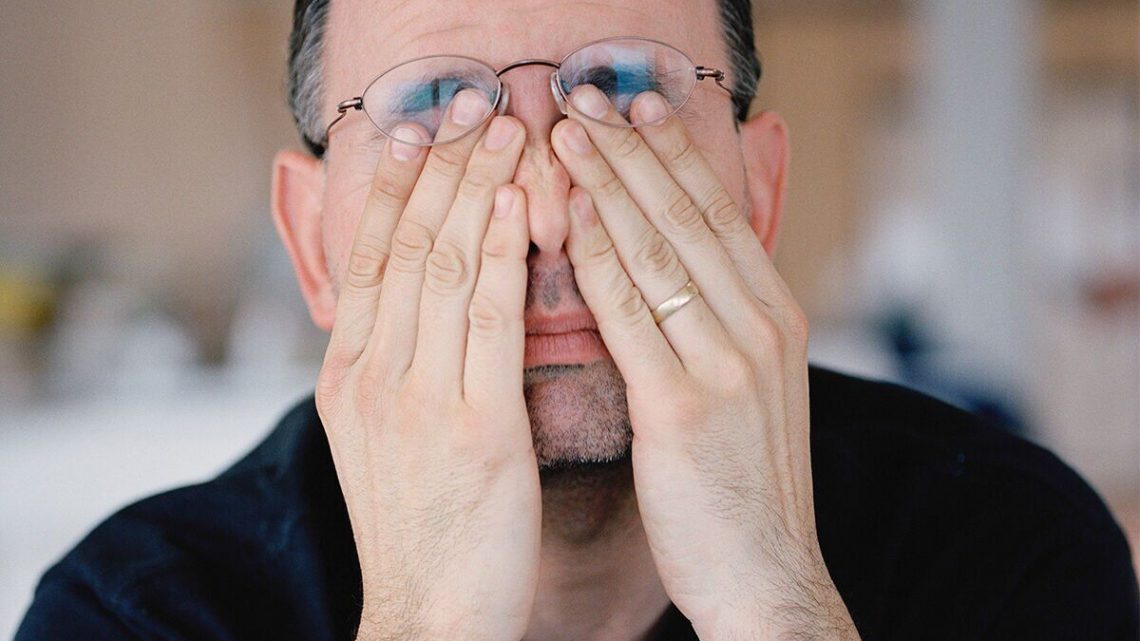 Man, 55, hit with vision problems due to vitamin B12 deficiency

Vitamin B12 is an essential nutrient for our bodies. Found in many animal products such as meat and cheese, it has multiple functions in the body including helping to make DNA and red blood cells. Without enough B12 the body can’t produce healthy red blood cells, which are needed to carry oxygen around the body.

Therefore, symptoms of a B12 deficiency can be severe and range from fatigue to memory loss.

One case study, published in Case Reports in Medicine, detailed how a man suffered temporary sight problems as a result of a B12 deficiency.

It said: “A 55-year-old male presented with a two to three month history of intermittent visual symptoms including diplopia (double vision) and blurring.

“Patient denied any prior history of experiencing similar visual symptoms.

“No other symptoms accompanied the visual disturbance. Each episode occurred at the end of a long tiring day at work.”

Tests revealed his B12 levels to be 59 picograms per millilitre (pg/mL).

Healthy levels are considered to be between 190 and 950pg/mL.

After two months his B12 levels remained low.

“Haematology was consulted and there his review of systems was also positive for increased appetite, moderate fatigue, memory problems, numbness in his hands when he sleeps and muscle stiffness,” the study said.

At first it was thought pernicious anaemia could be the cause of his deficiency.

Pernicious anaemia is an autoimmune condition that causes your immune system to attack the cells in your stomach, preventing your body from absorbing vitamin B12.

But despite being given supplementation, his B12 levels remained low – ruling out pernicious anaemia as a cause.

Exposure to nitrous oxide in his workplace was actually established to be the cause.

The study explained: “In conjunction with previously reported cases of B12 deficiency in health care workers due to exposure to nitrous oxide, possible role of chlorofluorocarbons and other freon gases was hypothesised especially in the light of his occupation.

“To determine this association, the patient was recommended to wear a tightly fitting naso-oral mask when working and his B12 supplementation was continued.

“On follow-up visit his symptoms had resolved and significant improvement was noted in his B12 level to 554 pg/mL.

“To validate this hypothesised association, the patient was asked not to wear the mask while at work and significant drop in B12 levels was noted on followup.”

Symptoms of a B12 deficiency include: