Pargeter enhanced the size of her boobs back in 2002 – a procedure that should have left her feeling better about herself. But instead, she dubbed the new breasts “toxic bags” because they caused her to struggle to breathe. The pain the Emmerdale star suffered after the surgery started immediately after having them.

In 2019, after years of suffering, she decided to have the implants removed.

She told The Sun at the time: “They are out. I’m as flat as a pancake, I look awful but feel good.

“When I woke up in recovery, the first thing I did was panic because I could breathe – I could take in a massive breath.

READ MORE: Lung cancer: Expert warns of risk factor in your home that many people are ‘unaware of’ 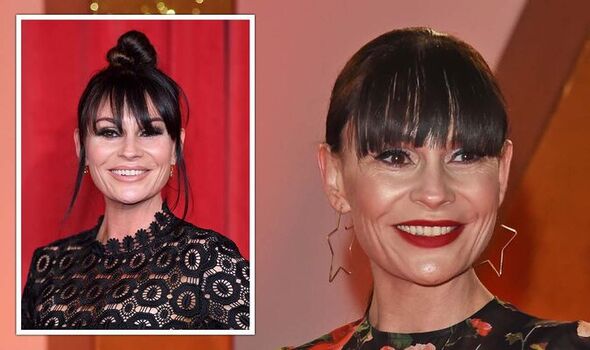 “I thought they were trying to give me too much oxygen – I panicked.

“I forgot what it was like to have a full lung of air. I mean, it’s amazing – I can breathe.”

But her problems went deeper than just breathing issues. Like many other women who undergo breast enhancements, she suffered anxiety and joint problems.

She featured in a Channel 4 Dispatches documentary which looked at reports of illness after breast surgery.

“Hopefully my joint problems and anxiety and the rashes on my chest and the pain I get in my chest and armpits will be gone. Why I had them done in the first place: vanity. That old thing called vanity.”

Having breasts implanted can be a major surgery but as with Pargeter, they can also come with complications.

The most common complications that can occur include nerve damage to the nipples, infections, or a rupture where the implant leaks – causing small lumps to form. 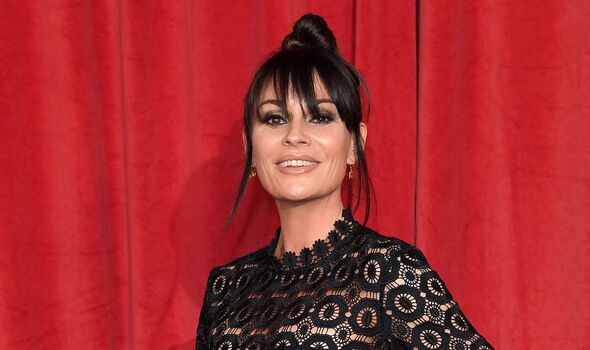 More worryingly, according to the NHS, there is a link between breast implants and a rare type of immune system cell cancer named breast implant-associated anaplastic large cell lymphoma.

However, this only affects a “very small number of people”.

Moreover, in the UK a type of breast implant called the Poly Implant Prostheses that was found to contain a type of silicone gel that made it more likely to split was banned in the UK.

Although this form of cancer is rare, general complications from breast implants are expected in roughly one percent of surgeries, according to a study.

These complications also include:

One study also found that it’s not unusual for women to have their implants removed.

It found that roughly 20 percent of women have their implants removed within eight to 10 years.