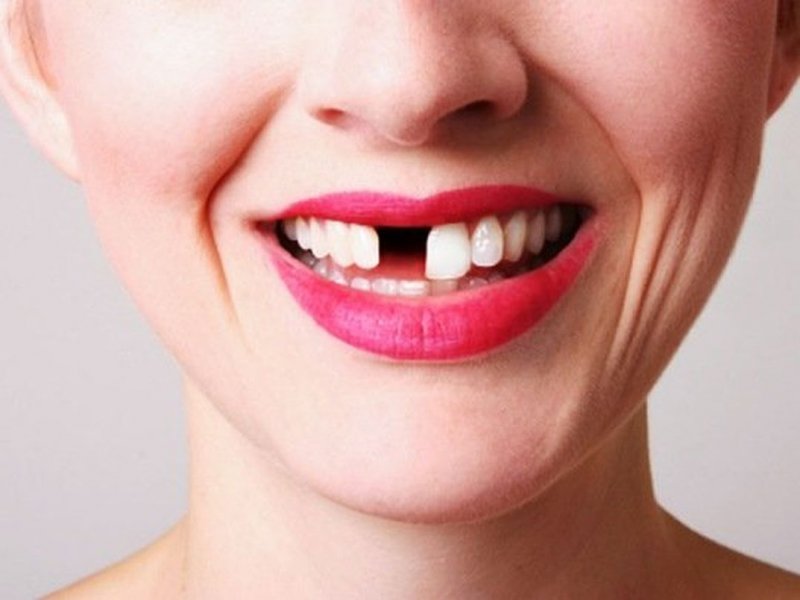 Loss of teeth in women is associated with hypertension

Scientists of the state University of new York found that teeth loss in women is associated with hypertension: data from their study about this published in the American Journal of Hypertension. Scientists do not yet understand what causes determine such a relationship.

Loss of teeth means an increased risk of hypertension, and this relationship is observed among women in the postmenopausal age, and among young women, and also among very thin women with low body mass index.

“Tooth loss can be an important factor in the development of hypertension. Older women who are faced with tooth loss, constitute a group with higher risk of development of high pressure,” stated the authors.
Conclusions of scientists are based on the analysis of the information about 36 692 women in the postmenopausal age who visited doctors for dental disease of periodontitis in the period from 1998 to 2015. The study showed that the presence of periodontitis is not associated with hypertension, toga like the fact that tooth loss is associated. Patients whose teeth dropped out, had a 20 percent higher risk of developing hypertension. Among young and very thin women, a similar risk may be more significant, according to experts.

“When people lose teeth, they avoid the tough products, which are usually vegetables and fruits, and include in the diet of softer, processed foods. Such changes in diet may be associated with increased risk of hypertension,” said researchers.
Earlier Magicforum wrote about why blood pressure control is important in cold weather.