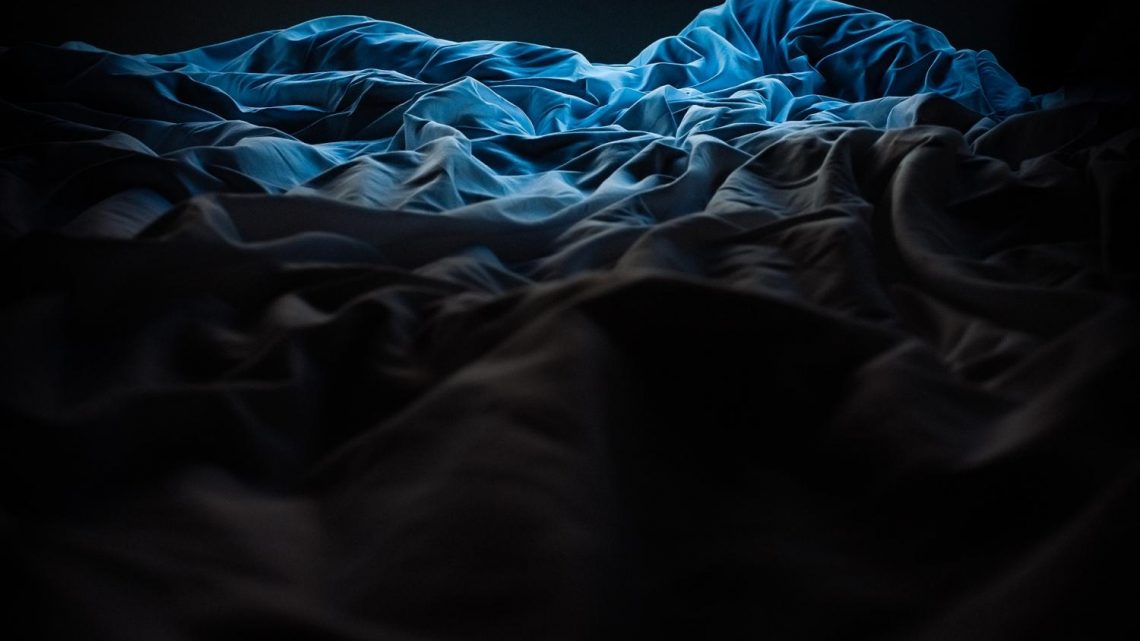 Let’s talk about sex… after childbirth 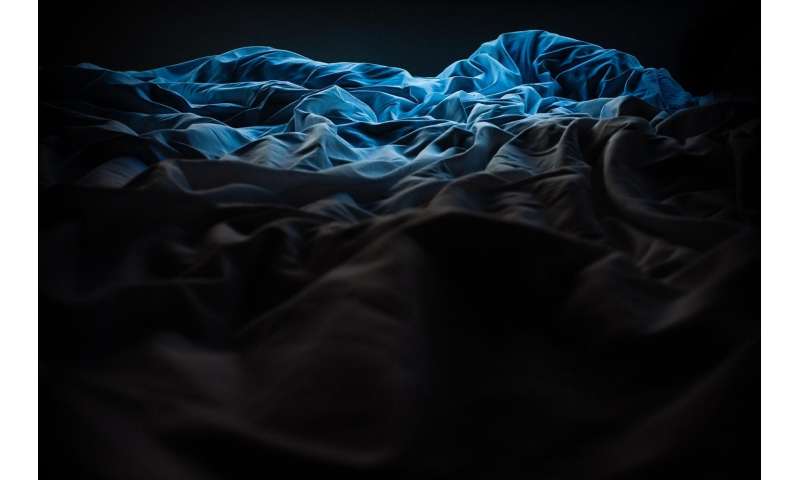 One woman remembers her gynecologist stating, “Well, girl, you better, because if you don’t, somebody else will.”

Another said, “My doctor was really excited to tell [my partner] at six weeks that I was ready to go.”

Resuming sexual activity after pregnancy isn’t always like riding a bike, especially for mothers experiencing postpartum pain, fatigue and stress. Yet, many couples are led to believe there is a hard-and-fast point at which they can restart sexual intercourse, according to 70 in-depth interviews with women in South Carolina.

The findings were recently published online in the journal Culture, Health & Sexuality.

“Among participants, the most frequent recommendation from health providers was to resume sex after the six-week postpartum visit,” said Andrea DeMaria, an assistant professor in Purdue University’s College of Health and Human Sciences who led the study. “But we found some women were ready before six weeks due to personal and partner desire, while other women expressed difficulties resuming sex, including pain and exhaustion from caring for a new baby.”

As part of the study, research subjects retold their conversations with their doctors about postpartum sex. A couple of examples:

The American College of Obstetrics and Gynecology recently revised its recommendations on postpartum care, stating it “should be an ongoing process, rather than a single encounter, and that all women have contact with their ob-gyns or other obstetric care providers within the first three weeks postpartum,” according to a news release issued by the professional organization.

Although the recommendation was designed to reduce maternal morbidity and mortality, the move represents a departure from the current “one-size-fits-all” approach to postpartum care, DeMaria said.

“Providers should communicate to their patients pre- and postpartum that women have varied experiences with resuming sexual activity after birth, and there is not one strict recommendation or guideline that applies to everyone,” she said.

The in-depth interviews reinforced previous findings that individual women significantly differ in how they experience postpartum sexual desires and pleasures, which are often influenced physically by delivery mode and psychologically by self-confidence and body image. The study also highlighted the need for candid conversations about the subject among mothers, partners and doctors, even at the prenatal stage.

“If health care providers can bring this up and normalize these different experiences, then women and partners will be more aware of what they should be on the lookout for, that these feelings they’re experiencing are normal,” said Stephanie Meier, a doctoral student at Purdue and co-author of the paper. “Those conversations should continue throughout prenatal and postpartum.”

The study is part of a larger oral histories project recording women’s reproductive health experiences across generations, including menstruation, contraception, childbirth and sexual violence. The recordings will be archived for future reference, Meier said.

“Researchers and people who are interested in the history of South Carolina and the community can go back and listen to these recordings so those stories aren’t lost,” she said.

To sleep, perchance to heal: Newly discovered gene governs need for slumber when sick: Direct link between illness and the need for more sleep