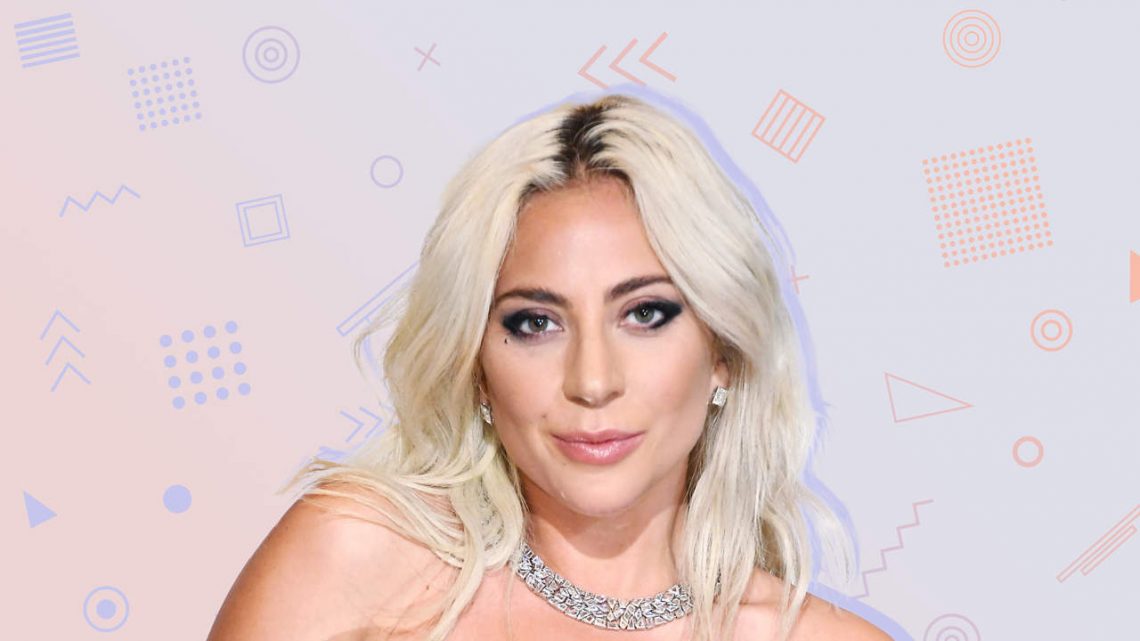 There’s no denying it: Lady gaga is a powerhouse. In the past few years, not only has she continued cranking out music, but she’s also received critical acclaim for her role as Ally in A Star is Born, and recently launched her makeup brand, Haus Laboratories.

But now, pop star is opening up (to Oprah Winfrey, no less) about her struggles with mental and physical health—and she’s not holding anything back.

In the new interview for Elle, Gaga revealed just how much she identified with her A Star is Born character Ally, due to the trauma she’s experienced in her life. “I was raped when I was 19-year-old, repeatedly,” she said, also bringing up her fibromyalgia diagnosis. “I have PTSD. I have chronic pain. Neuropathic pain trauma response is a weekly part of my life. I’m on medication; I have several doctors,” she explained.

At one point, Gaga said she thought she’d never totally recover from her trauma—and eventually, she had a “psychotic break,” which is essentially an episode of psychosis when a person loses touch with reality, according to the National Alliance on Mental Illness.

“It was one of the worst things that’s ever happened to me,” she said. “I didn’t understand what was going on, because my whole body went numb; I fully dissociated. I was screaming, and then he calmed me down and gave me medication for when that happens—olanzapine.”

Gaga went on to say that she still takes olanzapine, which is a mood stabilizer, since that experience. “It helped me that day, and that man [her psychiatrist] and all my friends, they saved my life,” she said.

In the interview with Oprah, Gaga also revealed that, in addition to her medications, she also relies on dialectal behavioral therapy (DBT). “I actually have a teacher,” she said. “I think that DBT is a wonderful, wonderful way to deal with mental health issues.”

What exactly is DBT—and how does it help with mental health?

Originally developed to help those diagnosed with borderline personality disorder or individuals that are chronically suicidal, DBT is a type of psychotherapy now used to treat everything from eating disorders and substance abuse to PTSD and depression. “It’s a really strong way of learning how to live, and it’s a guide to understanding your emotions,” Gaga explained about it.

Adam Carmel, PhD, clinical assistant professor of psychology at the University of Washington previously told Health that the form of psychotherapy or talk therapy, teaches people new ways of regulating their emotions and tolerating distress. “It incorporates a lot of mindfulness," he said, "and skills for being able to control your thoughts, rather than your thoughts controlling you."

Gaga’s treatment plan of including DBT with her prescribed medication is essentially the gold-standard of mental health treatments. “medicine works, but you need medicine with the therapy for it to really work, because there’s a part that you have to do yourself,” she said.

Paul Hokemeyer, PhD, a clinical psychotherapist agrees: “I always recommend my patients engage in some sort of psychotherapy when they are being prescribed medications to treat their conditions,” he says.

While medication is often necessary in treating the chemical aspect of mental health issues, talk therapy is needed to get to the root of the emotional causes. “Patients need to learn new ways of managing their conditions, develop healthier interpersonal skills and learn to tolerate emotional discomfort in healthy and healing relationships with other human beings,” he points out. “Psychotherapy provides these benefits.”

Clearly, Gaga’s openness sends an important message to anyone struggling with mental health issues: That it’s ok (and, yes, even normal) to ask for help if you need it—sometimes in more ways than one.

Insomniacs face a greater risk of heart attacks and strokes

Every Time Ali Fedotowsky Has Been Body Positive
Health News