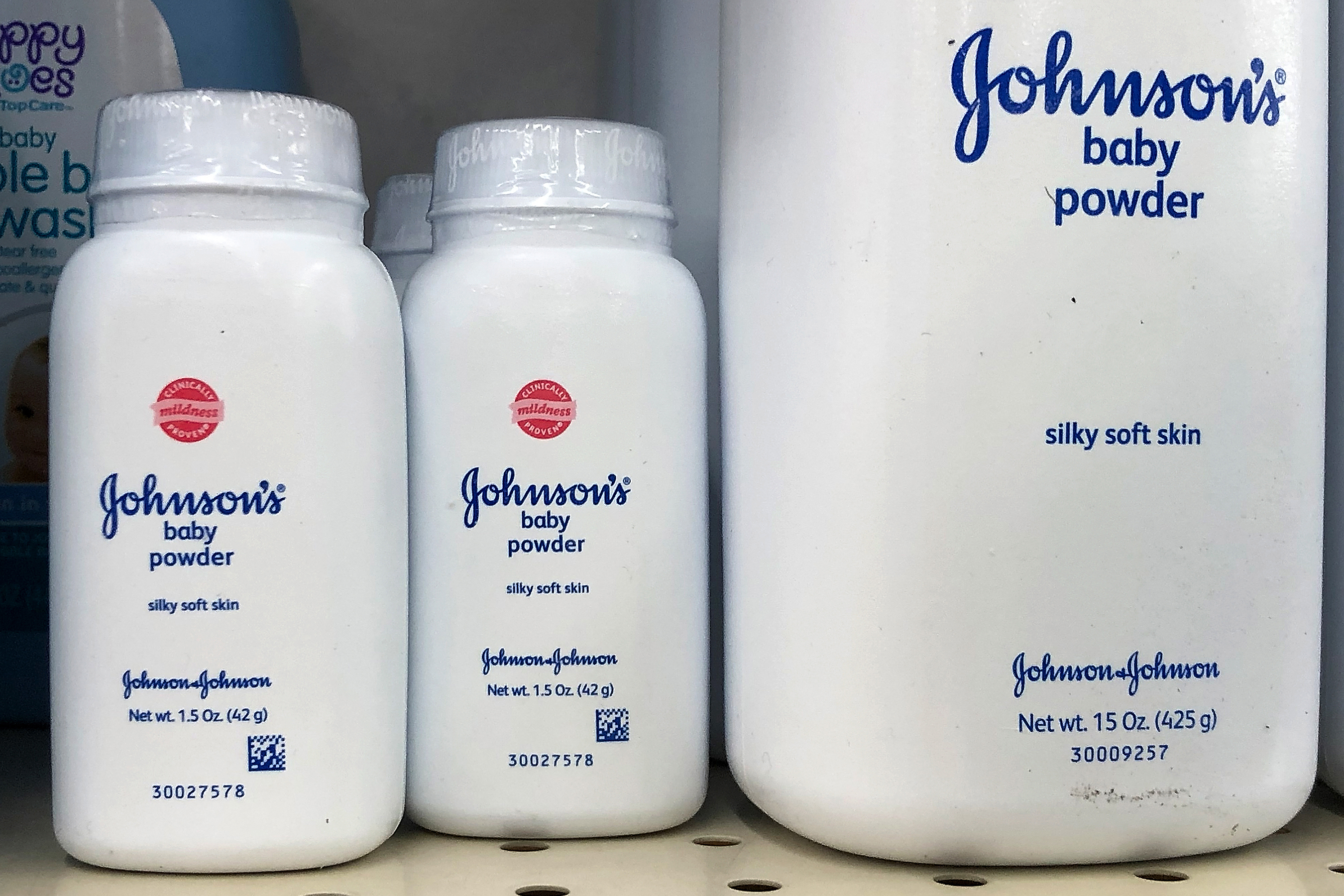 Johnson & Johnson knew for decades that their baby powder had occasionally tested positive for small amounts of asbestos over the years, according to a new report.

In an in-depth investigation from Reuters, which examined decades worth of internal company documents and court documents, the outlet found that from 1971 to the early 2000s, Johnson and Johnson had been made aware that the talc in their products sometimes tested positive for the carcinogen, and did not share the news outside of the company.

Johnson & Johnson did not immediately respond to PEOPLE’s request for comment but has vehemently denied the claims made in the report.

After releasing a statement in 1971 that claimed the company had never found any asbestos in their products, a Mount Sinai researcher wrote the company a letter, explaining that a “relatively small” amount of asbestos had been detected in its baby powder, according to Reuters.

And in 1973, after the FDA indicated they might be considering proposing a rule that required all cosmetics to contain no more than .01 percent asbestos, a scientist wrote in an internal note, “we may have problems,” the report alleges.

The proposed ruling never came to be and although the FDA did eventually set asbestos limits on talc used in drugs, it never issued a similar ruling for cosmetic talc, according to Reuters.

A few years later, when the U.S. Food and Drug Administration considered putting limits on asbestos in cosmetic talc products, according to the publication J&J assured them that no asbestos had been “detected in any” talc sample produced between Dec. 1972 and Oct. 1973, although at least three tests had produced contrary findings.

Reuters says in an internal memo from 1976, one of the company’s talc overseers also wrote that if stricter methods for testing talc became mandatory, the company would be “hard pressed in supporting purity claims.”

However, the Reuters report indicated that most testing reports did not find the presence of asbestos in J&J products.

Johnson & Johnson have called Reuter’s story “one-sided, false and inflammatory,” writing in a statement that their baby powder “is safe and asbestos-free.”

“Studies of more than 100,000 men and women show that talc does not cause cancer or asbestos-related disease. Thousands of independent tests by regulators and the world’s leading labs prove our baby powder has never contained asbestos,” the statement continued.

In the statement, Johnson & Johnson claimed that the article ignored “thousands of tests” that “have repeatedly shown that our talc does not contain asbestos,” nor did the report make mention of the “advanced testing methods” the company uses to test for asbestos.

Despite their denial, the company’s stock fell 10 percent on Friday, after the report was published, “marking its largest one-day percentage decline in 16 years,” according to Market Watch.

Johnson & Johnson has been sued by more than 9,000 women who claimed that the company’s talcum powder was linked to their cancer, although the company has denied this, according to CBS News.

Psycho-therapies are soon to be only for selected people available?