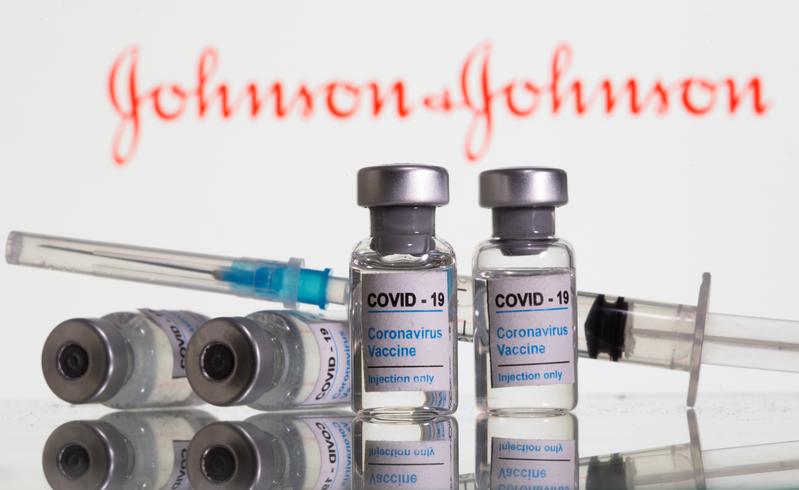 CAPE TOWN (Reuters) – South Africa’s joint lead investigator for the Johnson & Johnson COVID-19 vaccine trial said on Tuesday that a government regulator was processing an application for the vaccine to be granted emergency use authorisation.

Addressing a webinar on vaccines, the official, Glenda Gray, said discussions were underway with regulatory authorities to roll out the single-dose vaccine to health workers, after the government on Sunday halted distribution of the AstraZeneca vaccine over efficacy concerns.

In December, the U.S. pharmaceutical company was the first to apply to the South African Health Products Regulatory Authority (SAHPRA) for registration of its vaccine.

South Africa had given fast-track approval to AstraZeneca’s COVID-19 vaccine for emergency use last month and had said it was reviewing applications by Pfizer and Johnson & Johnson.

“J&J also submitted a rolling submission to SAHPRA to expedite the regulatory processes in South Africa, so this AD26 vaccine as we speak is being processed for emergency use,” Gray said on Tuesday.

AD26 is the clinical name of the J&J vaccine.

She said there has been progress in discussions with regulatory authorities, enough to consider evaluating the vaccine in exposed health care workers, who are the first sector of the 60 million population earmarked for inoculations.

“So what we are discussing is whether, under regulatory authorisation, we can use this vaccine rapidly in health care workers in South Africa as a single shot,” she said, adding that the vaccine is safe and has shown to work on the South African variant of the novel coronavirus.

With the most coronavirus infections in Africa and more than 46,000 deaths, South Africa had planned to start offering healthcare workers the AstraZeneca vaccine soon before it was put on hold.

Shabir Madhi, the principal investigator of South Africa leg of trials of the vaccine manufactured by AstraZeneca, said human trials for a second generation of vaccines to tackle new variants of the coronavirus are already underway.

He did not specify the company conducting these trials. The vaccines should be available by the third quarter, Madhi said.

Drug is promising against pancreatic and breast cancers