Home » Health News » Jessie J Reveals She Changed Her Diet After Being Told She Is Infertile: 'I Haven't Given Up' 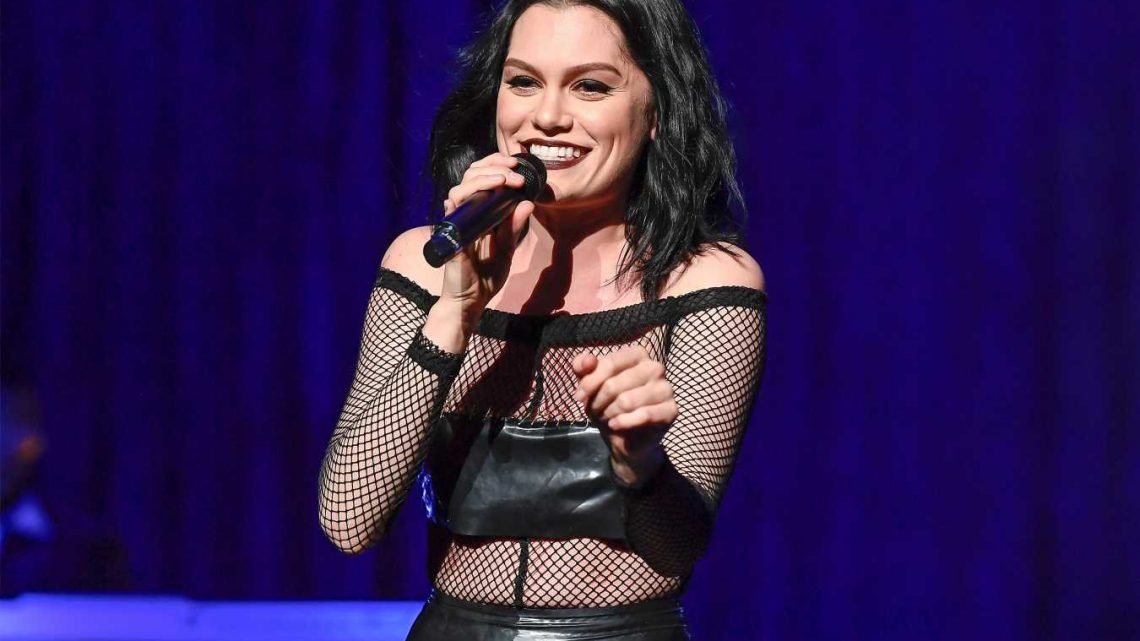 Jessie J Reveals She Changed Her Diet After Being Told She Is Infertile: 'I Haven't Given Up'

Jessie J said she’s made changes in her life since finding out she can’t conceive children.

The English singer, 31, explained on the Heart Breakfast radio podcast that despite being told in 2014 that she is infertile, she holds out hope that she can one day have children, and has adjusted her diet and lifestyle.

“I’ve always been someone that’s open and honest,” she said on the podcast. “Four, four-and-a-half, five years ago, I was diagnosed with this disease, which is making it harder. I was told I can’t have children, but I don’t believe it. I believe in miracles. I haven’t given up.”

“Over the last four years, I’ve changed my diet,” she added. “I changed the way I live, I’ve done a lot of self-work. I am still in the process of it.”

: Jessie J Reveals During London Concert That Doctors Told Her She ‘Can’t Ever Have Children’

The British singer first revealed her infertility to the public through an emotional speech last year during a concert at London’s Royal Albert Hall, and she sang “Four Letter Word” from her most recent album R.O.S.E., which is about her health struggle.

“I knew that it would help women and men that have fertility issues,” she explained. “And just to be open about it and start a conversation that can help someone that doesn’t know how to talk about it.”

The “Domino” singer, who has been dating Channing Tatum since October 2018, said she and Tutum, 39, have not discussed the possibility of having children together.

“No! Just because he’s Channing Tatum, everyone has kind of like sped this up into, ‘are you getting married?’ ” Jessie J explained.

“I mean I have been in relationships with people longer than Chan, but they’re not famous so no one really cares,” she added.

Tatum has been supportive his girlfriend, even bringing his 5-year-old daughter Everly — whom he shares with ex Jenna Dewan — to one of Jessie’s shows in November.

“This woman just poured her heart out on stage at the Royal Albert Hall. Whoever was there got to witness something special. Wow,” the actor wrote.