Home » Health News » Is it possible to reverse ‘chemo brain?’ 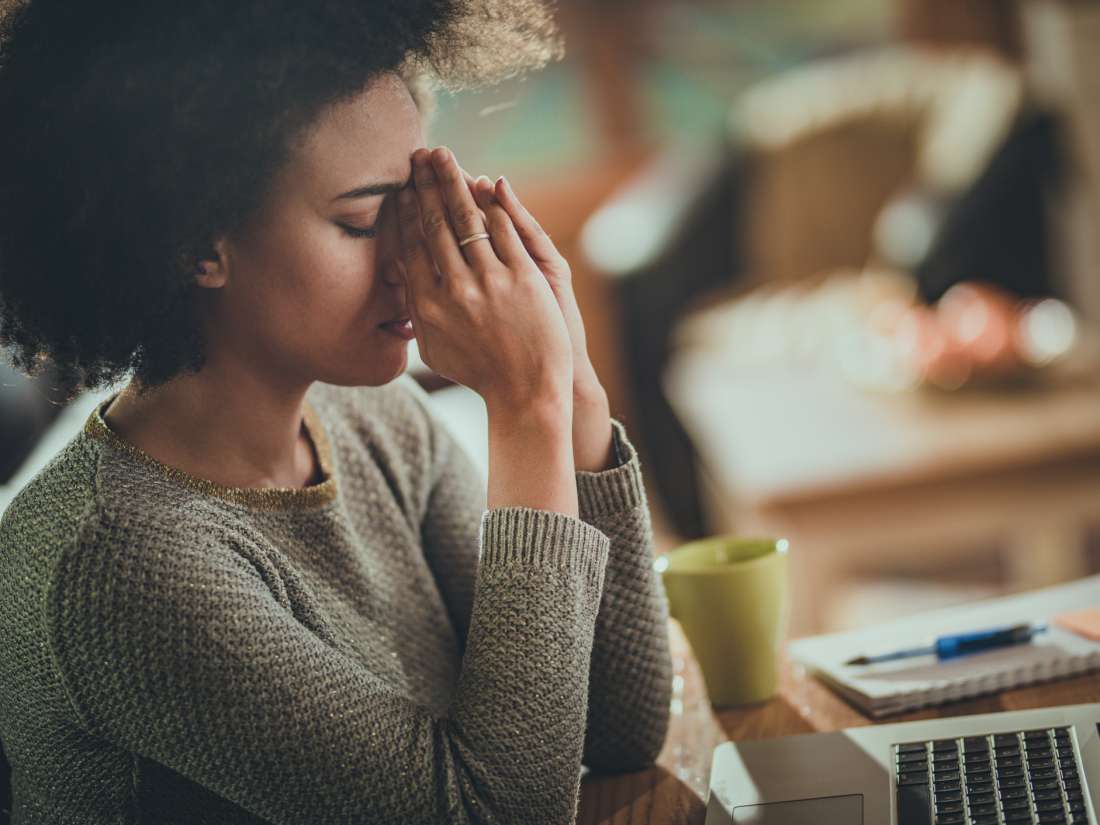 Is it possible to reverse ‘chemo brain?’

Many people who undergo chemotherapy will notice cognitive impairment and behavioral changes. This might include difficulty with movement.

Some people refer to this effect as “chemo brain.”

It can last for months or years, impacting people’s quality of life following cancer treatment.

Researchers at Stanford University School of Medicine in California recently conducted a study to find out exactly how and why chemotherapy agents affect the brain, and to see whether or not there is any way to block or reverse that effect.

The results — which appear in the journal Cell — appear to indicate that methotrexate, a common chemotherapy drug, affects the normal functioning of three important types of cell present in the brain’s white matter.

The scientists also report learning that a drug currently undergoing clinical trials for other uses can address these ill effects in a mouse model.

“It’s wonderful that [people who have undergone chemotherapy are] alive, but their quality of life is really suffering,” claims lead study author Erin Gibson. “If we can do anything to improve that, there is a huge population that could benefit,” she notes.

“In addition to existing symptomatic therapies — which many patients don’t know about — we are now homing in on potential interventions to promote normalization of the disorders induced by cancer drugs.”

“There [is] real hope that we can intervene, induce regeneration, and prevent damage in the brain,” she adds.

Specifically, chemo brain tends to severely affect children who have undergone cancer treatment. Dr. Monje and team believe that finding a way to address this problem could truly improve these children’s lives.

In the recent study, the researchers focused on three important types of cell that are present in the brain’s white matter. These are:

To understand why oligodendrocytes were not doing well in the chemotherapy-exposed brain, the researchers turned to young mouse models that they injected with methotrexate.

They aimed to replicate the dosage and practice performed in human cancer treatment, so they gave the mice three doses of the drug once per week.

After a period of 4 weeks, the mice that received methotrexate had sustained damage to their oligodendrocyte precursor cells, which are the fresh cells that normally develop to replace oligodendrocytes that can no longer function.

Following exposure to methotrexate, more precursor cells began to start the maturation process, but they remained stuck in an undeveloped state, unable to actually reach maturity. This was the case even 6 months after the mice’s treatment with the chemotherapy drug.

This also impacted the thickness of myelin, and the mice even faced the same behavioral problems as people who undergo chemotherapy often do. These include motor impairment, anxiety, and problems with attention and memory.

Some of these effects also persisted for 6 months following treatment with methotrexate.

The importance of ‘intercellular crosstalk’

When they tried injecting oligodendrocyte precursor cells from the brains of healthy mice into those of the experimental mice, the investigators noticed that these cells also started the maturation process at higher rates, but they did not get stuck midway through this process.

This, the team suggests, meant that there were problems in the cells’ environment following treatment, which stopped them from completing their normal process.

The researchers next turned to study the microglia and found that these were abnormally active for at least 6 months following the chemotherapy treatment, thus interfering with the normal functioning of astrocytes and disrupting the healthy nutrition of neurons.

However, when the researchers gave the experimental mice a drug whose effect was to selectively deplete microglia, this allowed the oligodendrocyte precursor cells to resume their normal process of maturation; it stopped astrocyte disruption and renewed normal myelin thickness.

Also, this approach reversed numerous cognitive impairment symptoms in the mice that received the new drug.

“The biology of this disease really underscores how important intercellular crosstalk is,” says Dr. Monje, adding, “Every major neural cell type is affected in this pathophysiology.”

“If we understand the cellular and molecular mechanisms that contribute to cognitive dysfunction after cancer therapy, that will help us develop strategies for effective treatment. It’s an exciting moment,” she concludes.

Brazilian baby born through the womb from a deceased donor