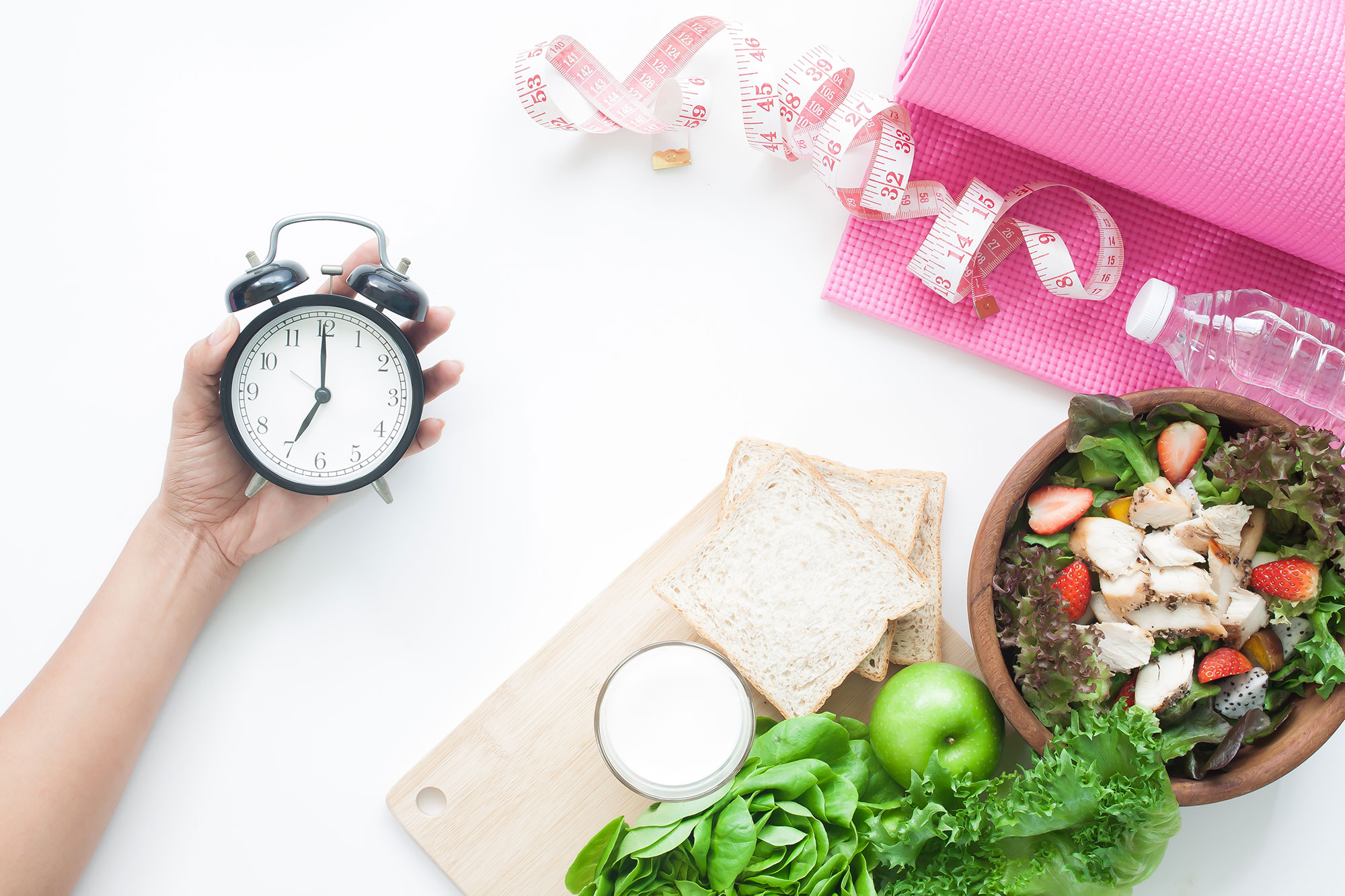 Intermittent Fasting Is No More Effective Than a Regular Diet, Study Says

Intermittent fasting, where people eat for just a few hours a day and fast for the rest, is hotter than ever — but does it actually work?

According to a new study, the plan does help people lose weight and improve their health, but it’s no more effective than the average diet.

Curious about whether it works as a long-term diet, scientists from the German Cancer Research Center (DKFZ) and Heidelberg University Hospital followed 150 overweight and obese people for a year to track the effects of intermittent fasting against two weight loss plans.

Each participant followed their assigned plans for about 14 weeks, and then the researchers continued to track them for the next 38 weeks.

The researchers found that there was no significant difference between the two diet plans.

“In participants of both group, body weight and, along with it, visceral fat, or unhealthy belly fat, were lost and extra fat in the liver reduced,” Ruth Schübel, from DKFZ, told Science Daily.

RELATED VIDEO: How This Mom Lost 105 Lbs. with Intermittent Fasting: ‘I Went Into it Kind of Skeptical’

But the good news is, both plans were effective in improving health, and losing 5 percent of body fat was found to reduce visceral fat by 20 percent, and decrease liver fat by over a third.

The main thing, researchers said, is to pick a weight loss plan and stick with it, whether that’s intermittent fasting or the Mediterranean diet or Weight Watchers.

“The same evidence is also suggested in a current study comparing low-carb and low-fat diets, that is, reducing carbohydrates versus reducing fat intake while otherwise having a balanced diet,” said Tilman Kühn, the lead researcher on the study.

Overall, the researchers said to “Just do it!”