Home » Health News » How to Get a Handle on Holiday Depression 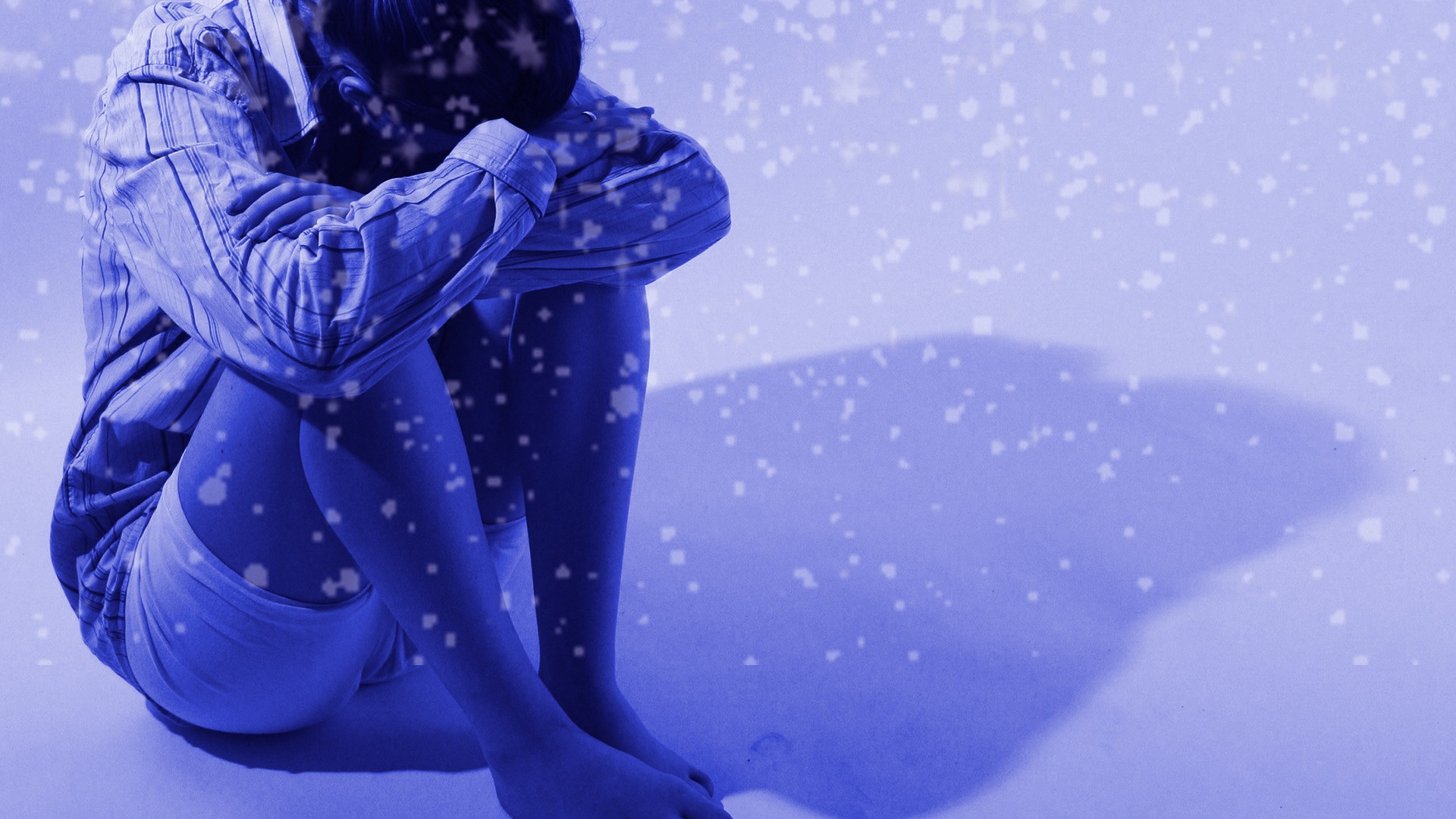 How to Get a Handle on Holiday Depression

As someone who has depression, which gets significantly worse during the holidays, I basically want to hole up in my apartment between Thanksgiving and New Year’s Day and skip all that jolly crap. Unfortunately, that’s not an option, so I spoke with several mental health professionals about why the holidays can be especially rough for people, and what we can do to cope.

For starters, we are told repeatedly — even in song — the holidays are “the most wonderful time of the year.” We see impossibly happy people in Hallmark movies and ads featuring smiling friends and families, and if what we’re feeling doesn’t match up to that, it makes us feel worse. And the days are short and dark.

“While the holidays can be a wonderfully festive time, for those who are sad or depressed, they can also be more difficult as they look around and see others who are happy and received messages about how they should be happy but may just not be feeling that way themselves,” Dr. Jephtha Tausig, a New York City-based clinical psychologist, tells SheKnows. “This can lead to anxiety and more depression.”

Along the same lines, Nele Van Cauteren, a mental health and mindfulness expert, tells SheKnows that when you’re depressed, you might be harsher toward yourself, thinking you will never be happy or getting stuck in comparison and feeling like a loser.

The holidays also come at the end of the year when we’re reflecting on what we have and haven’t been able to achieve, Kinsey McManus, director of client services at the National Alliance on Mental Illness, NYC Metro tells SheKnows.

“A symptom of depression is to perceive things more negatively, and this type of review can lead to additional feelings of hopelessness and a dim view of the future,” she adds.

On top of that, when families get together, old family dynamics are often played out, which may cause increased stress and depression according to Rob Cole, director of mental health services at Banyan Treatment Center. If alcohol is added to the equation, “you have a recipe for a potential disaster rather than a celebration,” he tells SheKnows.

And as Van Cauteren points out, alcohol could have an especially negative effect on people with depression.

It’s not just the alcohol that could have an impact. S. Frances Robbins, a psychiatric mental health nurse practitioner, tells SheKnows that people with depression may also forget to take medication while traveling.

Persistent depression — including throughout the holidays — can harm the body. According to Dr. Fran Walfish, Beverly Hills family and relationship psychotherapist, depression “disrupts your stress response system, contributes to autonomic imbalance and increases blood clotting,” which can, in a direct way, contribute to heart disease, she tells SheKnows.

Here’s how to cope

Almost every mental health professional I spoke with gave the same advice: to make sure to take care of yourself during the holidays and surround yourself with people who bring you joy and not stress. In theory, that’s great, but if you have family obligations, that may not be possible.

But there are parts of the holidays that are within your control. For one, Robbins suggests setting — and sticking to — a schedule and keeping up your daily routines.

And even though you may have a lot of social obligations, Sydney Ziverts, a health and nutrition investigator for ConsumerSafety.org, recommends not overscheduling yourself. “While it’s extremely important to get out and socialize, those affected with depression are often fatigued and can feel overextended quickly,” she tells SheKnows. “Pick and choose how you’re going to spend your time with others and stick to a schedule that’s not overwhelming.”

Since you don’t want to overextend yourself socially, it is a good idea to schedule some alone time and a break, Dr. Jonathan Smith, a clinical psychologist based in Chicago, suggests. On the other hand, if loneliness is a bigger challenge and a more consistent trigger for depressive feelings, then minimizing alone time is a better strategy, he tells SheKnows.

Along the same lines, Dr. Leesha Ellis-Cox, a psychiatrist practicing in Birmingham, tells SheKnows not to skip exercise during the holidays — not only to help counteract the calorie-dense holiday foods, but also because physical movement releases feel-good hormones called endorphins that can help ward off negative emotions.

And if you don’t respond well to the usual holiday traditions, Cole encourages his clients to develop their own — doing something they really want to do and that brings them joy to give them something to look forward to among all the other obligations.

Along the same lines, Margaret Bell, a therapist in Colorado, tells SheKnows that watching something that makes you laugh because “laughing releases endorphins that help you feel better.”

Even if your family is a stressor, know that you don’t have to face them by yourself. Jaime W. Vinck, a counselor and CEO for Sierra Tucson, tells SheKnows that having a friend who understands your struggles and can talk you through a stressful situation on call. I am lucky enough to have that friend to covertly text during difficult times and highly recommend this strategy.

This isn’t specific to those with depression, but according to Dr. Don Vaughn from the department of psychology at UCLA, we could all benefit from taking a vitamin D supplement (D2 or D3) during the wintertime (unless contraindicated for your health conditions). “Depression is associated with low levels of vitamin D, which can be caused by insufficient outdoor activity or dietary intake,” he tells SheKnows. “In fact, people in most regions in the United States are unable to synthesize vitamin D from November to February because of inadequate sunlight at these latitudes.”

As always, if you think you could benefit from professional help, see a therapist if possible. If you already have a therapist, the holidays may be a tricky time to make an appointment, but some may be able to see you via Skype or FaceTime if travel gets in the way.

No matter what, know you’re not alone. The holidays are hard on a lot of people — with and without depression — and caring for yourself is the first step to making it through the season.

If you’re looking for resources for helping a friend or loved one or trying to get information about treatment for yourself, you can turn to the National Suicide Prevention Lifeline by calling them at 1-800-273-8255.

A version of this article was published in December 2017.