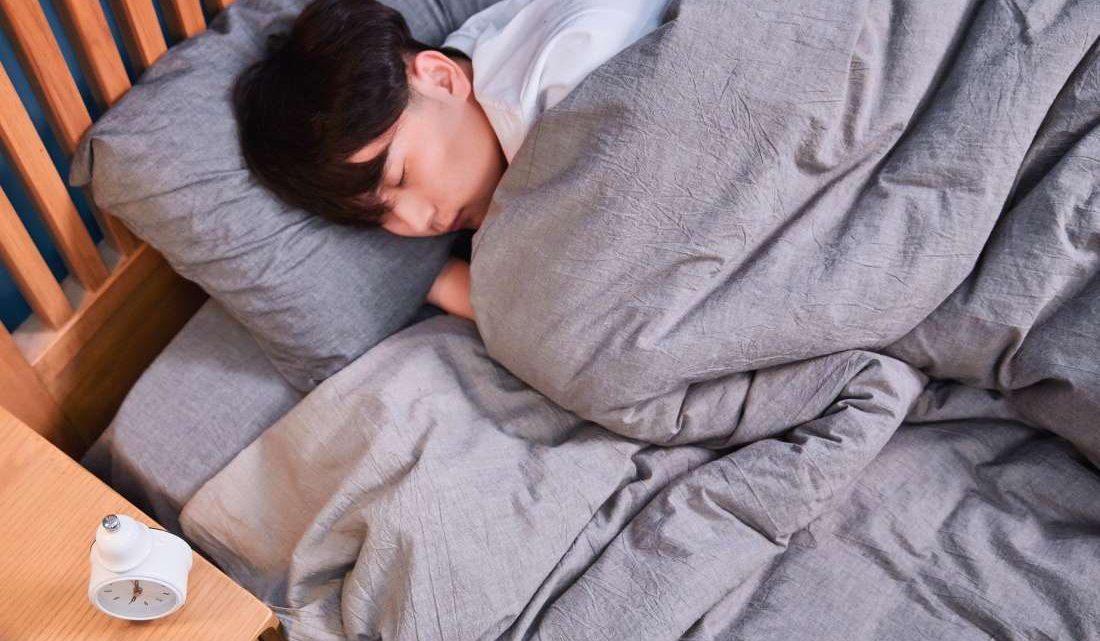 How sleep can boost your body’s immune response

Getting enough good-quality sleep each night is essential if we want to stay healthy and function well throughout the day.

Studies have shown that being sleep deprived is akin to overdrinking when it comes to its effects on the brain.

Now, a study recently conducted by a team from the University of Tübingen in Germany has found a mechanism linking sleep to the functioning of the immune system.

The researchers who led this study found that a good night’s sleep can boost the effectiveness of certain specialized immune cells called T cells.

In the study paper — which now appears in the Journal of Experimental Medicine — the scientists explain what lies at the core of this relationship between sleep and the body’s defenses against infection.

The mechanism that disrupts T cells

These immune cells recognize pathogens then activate integrins, which are a type of protein that allows T cells to attach to and tackle their targets.

The researchers note that little is known about how T cells activate integrins, as well as what may prevent these cells from attaching to potentially compromised targets.

Through laboratory analyses, they found some Gas-coupled receptor agonists that stopped T cells from activating integrins, thus preventing them from attaching to their targets.

The receptor agonists they found included two hormones (called adrenaline and noradrenaline), two proinflammatory molecules (called prostaglandin E2 and D2), and adenosine (which is a chemical that plays a key role in cellular signaling and energy transfer).

“The levels of these molecules needed to inhibit integrin activation,” says study co-author Stoyan Dimitrov, “are observed in many pathological conditions, such as tumor growth, malaria infection, hypoxia, and stress.”

He goes on, “This pathway may therefore contribute to the immune suppression associated with these pathologies.”

Since adrenaline and prostaglandin levels tend to drop during sleep, the scientists chose to go one step further and study this phenomenon in greater detail in human participants.

They took T cells from some volunteers who slept and some who remained awake. After analyzing these samples, Dimitrov and team saw that the T cells of sleeping people had higher levels of integrin activation compared with the same cells taken from people in a waking state.

So, the authors note, this indicates that sleep has a positive impact on the correct functioning of T cells as part of the body’s immune response, and this is thanks to the fact that Gas-coupled receptor agonists are less active at this time.

“Our findings show that sleep has the potential to enhance the efficiency of T cell responses, which is especially relevant in light of the high prevalence of sleep disorders and conditions characterized by impaired sleep, such as depression, chronic stress, aging, and shift work.”

In the future, the authors hope that their results could lead to the development of new therapies boosting T cell function, which would have numerous applications — including in cancer immunotherapy.

Testosterone limits for female athletes based on ‘flawed’ research