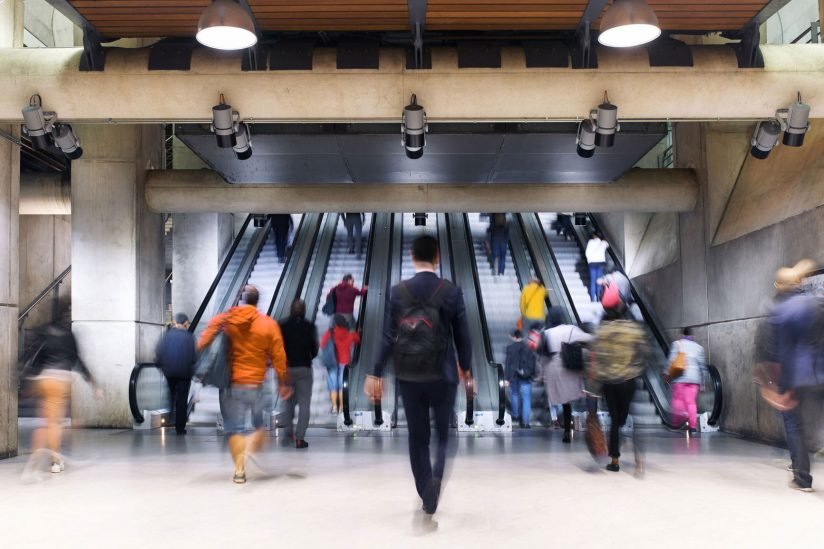 How fast you walk says a lot about your health

During a doctor’s appointment, there’s a few measures that quickly get a physician up to speed on our current health, such as measuring blood pressure and checking our BMI. But researchers say it could be helpful to add one more indicator to that list: measuring how fast you walk.

“A really strong predictor of mortality is gait speed,” said Christina M. Dieli-Conwright, an assistant professor of research in the USC Division of Biokinesiology and Physical Therapy.

Research shows that the quicker your pace, the better your health outcomes. Cardiac surgeons have proposed using it as a way to identify patients that might have difficulties recovering from surgery, according to JAMA. There’s also evidence it could tip off doctors to health issues, such as cardiovascular disease and cognitive impairments.

While physicians aren’t using it as a marker just yet, researchers like Dieli-Conwright are. She’s currently researching how exercise may impact outcomes for breast cancer survivors and gait speed is something her team tracks.

“The idea is the more sick somebody becomes—whether it’s from cancer treatment or another disease condition—they lose strength and they lose the ability to move,” she said. “Imagine if someone didn’t exercise at all. They’re going to be impacted more by chemotherapy that keeps them in the bed.”

And, in the case of her research, slowing down your gait speed doesn’t mean adding a couple minutes to your run time.

“It’s not just by a little—it’s going from being able to walk to go to the restroom to barely being able to get out of bed,” she said, in the case of cancer patients.

How fast you walk and your biological age

Down the line, physicians could use gait speed to help determine a person’s biological age, which may be younger or older than their chronological age, the JAMA paper finds.

The lesson isn’t to start walking faster, there’s no evidence to prove that upping your gait speed impacts your health. But it’s important to pay attention to how physically active you are. In the study, fast walkers declined at a slower rate than slower walkers, which led to better health outcomes. If your gait slows down, especially significantly, it could indicate an underlying condition.

At the end of the day, it solidifies the importance of walking and remaining ambulatory no matter your age, Dieli-Conwright said.