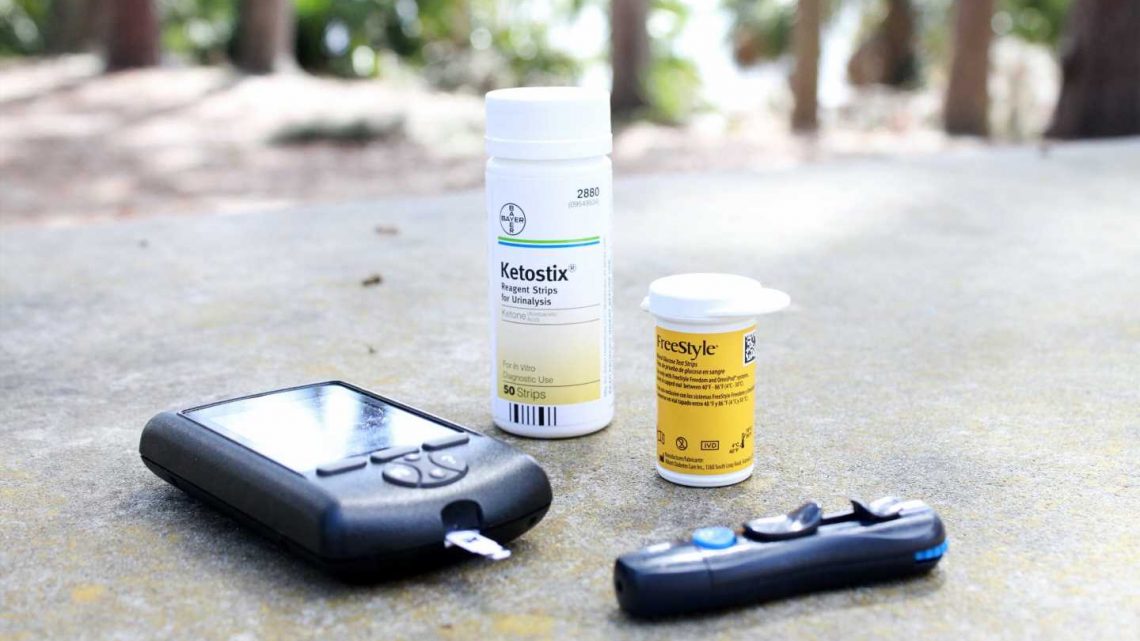 Abnormally high blood sugar may worsen outcomes and mortality rates for COVID-19 patients, including those without diabetes, according to major research published in the peer-reviewed open access journal Annals of Medicine.

The study, based on more than 11,000 non-critically ill hospital patients in Spain, is the largest of its kind to date. It adds to evidence that hyperglycaemia—the medical term for high blood glucose—is associated with a higher chance of death independent of a diabetes diagnosis.

The findings show patients with abnormally high glucose levels were more than twice as likely to die from the virus than those with normal readings (41.4% compared to 15.7%). They also had an increased need for a ventilator and intensive care admission (ICU).

The researchers are now calling for compulsory hyperglycemia screening and early treatment for anyone hospitalized with COVID-19 who is non-diabetic. They urge clinicians not to overlook the condition among patients, regardless of a prior history of diabetes.

“Screening for hyperglycaemia in patients without diabetes and early treatment should be mandatory in the management of patients hospitalized with COVID-19,” says study coordinator Dr. Javier Carrasco from Juan Ramon Jimenez University Hospital.

“Admission hyperglycaemia should not be overlooked, but rather detected and appropriately treated to improve the outcomes of COVID-19 patients with and without diabetes.”

Hyperglycaemia is a common problem for diabetics but can also be triggered by illness or injury. Studies have previously linked acute cases with complications in diabetic and non-diabetic hospital patients, and observed similar associations among people with COVID-19.

In this study, the aim was to investigate a link between hyperglycaemia and time spent in hospital, mechanical ventilation, ICU admission and mortality, but independent of a diabetes diagnosis.

Data was analyzed from a national registry which has been collating information from more than 100 hospitals in Spain during the pandemic. A total of 11,312 patients were included aged 18 or above who were admitted from March to the end of May.

They were categorized into three groups relating to their blood glucose levels and ranging from normal to high (<140 mg/dl; 140-180 mg/dl; and> 180 mg/dl). A total of 19% had an existing diabetes diagnosis.

The findings showed that patient blood glucose levels as measured on arrival in hospital were independently related to ICU admission, mechanical ventilation and/or death, regardless of diabetes status.

One in five patients died in hospital, with mortality rates highest among those with the greatest blood glucose levels. No difference was found between death rates for those with diabetes and those who did not have the disease.

The authors do caution that most patients did not have their average blood glucose level measured over a period of time. Therefore, some classed as non-diabetic could have had the disease without knowing.