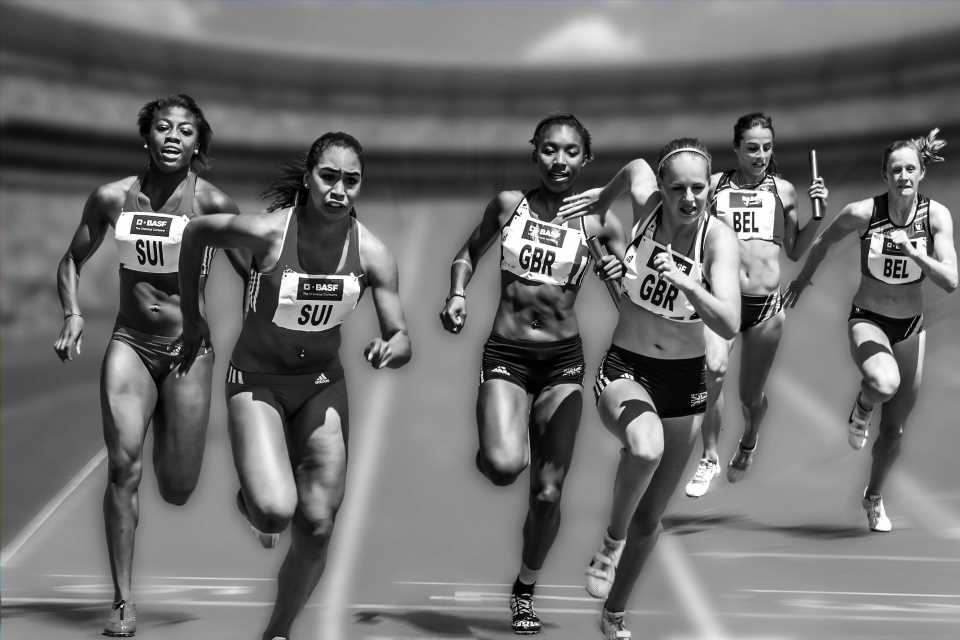 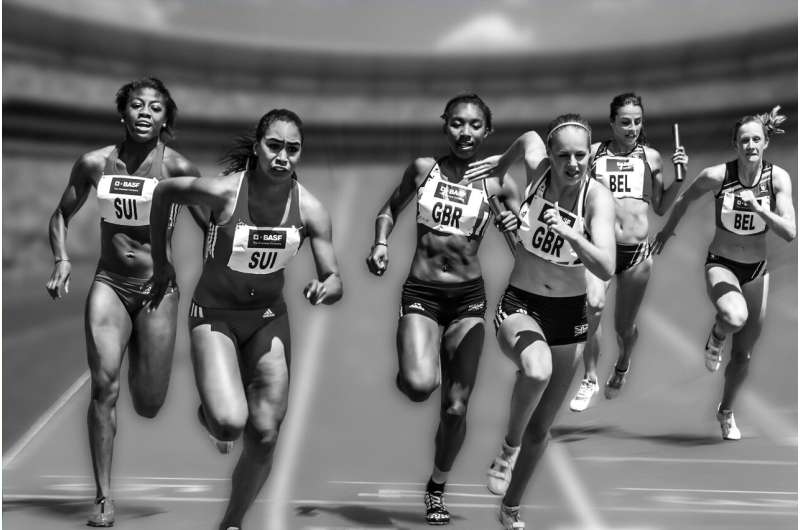 “We investigated whether gut microbiome profiles differ between Black and white women and if so, do these race differences persist when accounting for insulin sensitivity status,” said Candice Price, assistant adjunct professor and cardiometabolic researcher at the Department of Molecular Biosciences in the UC Davis School of Veterinary Medicine and the lead author on the study. Price is a Building Interdisciplinary Research Careers in Women’s Health (BIRCWH) scholar at UC Davis.

The gut microbiome is the set of all microorganisms living in the intestinal tract. It is linked to the processes that lead to obesity, insulin resistance and cardiometabolic disease.

Insulin is a hormone that helps blood sugar enter the cells to be used for energy. It regulates the body’s blood sugar levels and signals the liver to store sugar for later use.

Insulin sensitivity refers to how responsive the cells are to insulin. Over time, the cells may stop responding to insulin and become resistant. Insulin resistance is a precursor for prediabetes and type 2 diabetes.

Independent of body mass index (BMI), insulin resistance tends to be more widespread in Black women than in white women. Overweight and obesity are more prevalent among U.S. Black women. This contributes to disproportionately higher type 2 diabetes in this population compared to that in white women. It’s still unknown why this is the case.

“No other studies have analyzed the gut microbiome based on insulin sensitivity by race and sex,” Price said. “By characterizing the gut microbiome in Black women, researchers might understand the health disparities in the development of heart and metabolic diseases in this population.”

The researchers measured the relative abundance of bacteria in stool samples collected from 94 Black and 74 white women in the National Growth and Health Study (NGHS). They analyzed the samples and compared the findings based on the participants’ self-identified race and insulin sensitivity status (insulin sensitive versus insulin resistant).

They found that the BMI and fasting insulin were significantly greater in Black women than in white women. For this reason, they adjusted all analyses to account for obesity differences.

The gut’s microbiome differs by race and insulin sensitivity

The study found that the microbial communities differ by race and insulin sensitivity status. This suggested gut bacteria may play a role in the development of insulin-resistance in women, based on their race and ethnicity.

Almost half of the Black women in the study were classified as insulin resistant, compared to 30% of the white women. Insulin sensitivity was significantly lower in Black women.

The two most present bacterial types were Firmicutes and Bacteroidetes. They made up around 90% of the total bacteria in all the samples. The study found no differences by race in the relative abundance of these bacterial types, nor in the Firmicutes/Bacteriodetes ratio.

“An important finding in our study is the significantly greater relative abundance of Actinobacteria in Black women,” said Price. “Insulin resistance may be prevalent in Black women in part due to this unfavorable high abundance of this bacteria.”

The study also found significant interactions between race and insulin sensitivity for some other bacteria types, such as Lachnospiraceae and Clostridiales Family XIII. In insulin-sensitive women, Black women had twice the relative abundance of Clostridiales Family XIII as white women. Among participants with insulin resistance, Black women had four times as much Verrucomicrobia as white women.

“Our findings raise the possibility that the gut microbiome could play an important role in driving cardiometabolic health disparities of Black women, indicating an influence of social and environmental factors on the gut microbiome,” Price said.

Social determinants of health and racial differences in the gut microbiome

The researchers indicated that race and ethnic differences in the gut microbiome are likely a reflection of environmental influences such as diet, rather than genetics.

“Despite the enormous research on the gut microbiome, there has not been much focus on how it impacts and is impacted by the social determinants of health and the health disparities in the population,” said Jonathan Eisen, the director of the UC Davis Genome Center, professor in the Departments of Evolution and Ecology and Medical Microbiology and Immunology, and a co-author on this study. “Our findings that gut bacteria differ in Black and white women highlight the potential impact of social determinants of health on gut bacteria.”

Social determinants of health are the conditions in the environments where people are born, live, learn, work, play, worship and age that affect a wide range of health, functioning and quality-of-life outcomes and risks.

“Possible explanations for race differences need to be explored in studies that include social, environmental and behavioral factors, such as diet and psychological stress, and the examination of pro-inflammatory markers,” Price said.

Sperm donation is largely unregulated, but that could soon change as lawsuits multiply

COVID at 2 Years: Preparing for a Different ‘Normal’
Health News