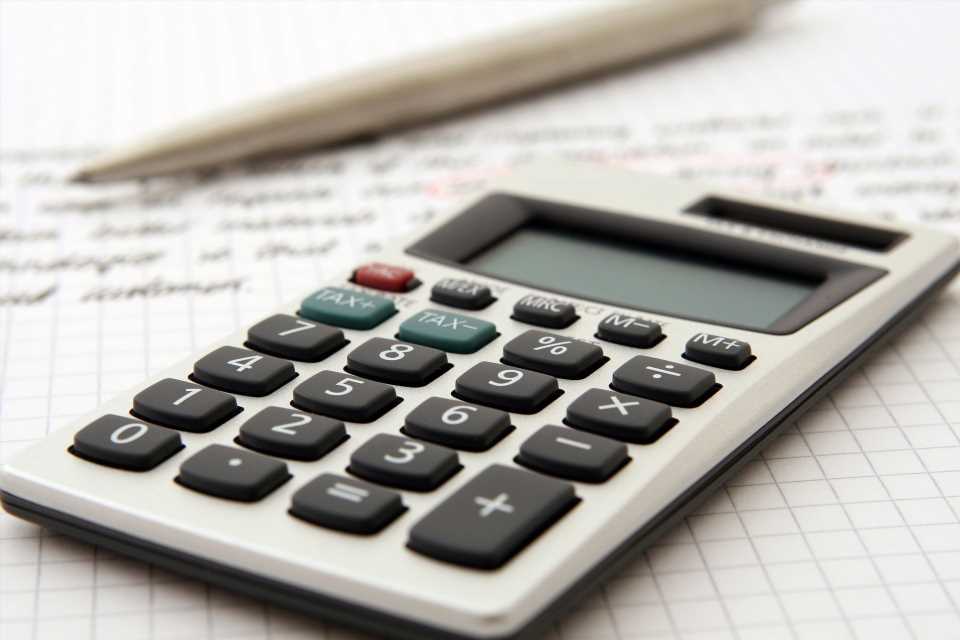 The Global Fund to Fight AIDS, Tuberculosis and Malaria on Wednesday opened a drive to raise $14 billion to fight the global epidemics but face an uphill battle in the face of donor fatigue.

Host President Emmanuel Macron is to chair the final day of the two-day meeting in the French city of Lyon on Thursday and meet African heads of state.

The fund has asked for $14 billion, an amount it says would help save 16 million lives, avert “234 million infections” and place the world back on track to meet the UN objective of ending the epidemics of HIV/AIDS, tuberculosis and malaria within 10 years.

“I count on every one of you to bring together the financing necessary to give the Global Fund the means necessary to support the worst affected countries,” said French Health Minister Agnes Buzyn as the meeting opened.

“We are here to send a strong signal. A collective, universal and ambitious signal,” she added.

‘Anything more a success’

The meeting is the sixth to replenish the fund since it was set up in 2002, with prominent supporters including Microsoft founder Bill Gates and U2 lead singer Bono in attendance.

But officials said ahead of the meeting that collecting such a large sum could prove challenging, especially as global attention moves from AIDS towards fighting climate change.

Anything more than the $13 billion pledged at the fund’s last meeting three years ago in Montreal “will be considered a success”, said an official in the French presidency.

Macron, however, made it clear at the UN General Assembly in September that he expected no less than $14 billion, saying “no-one any longer can understand” that people are unable to access medicines for the deadly disease trio.

NGOs insist even more is needed—as much as $18 billion.

Some countries have announced their contribution. The US is the number one donor with a $4.68 billion contribution voted by Congress.

Britain is set to pledge $1.7 billion and Germany $1.1 billion. It remains to be seen what France will contribute, although Macron has vowed it will be worthy of the country’s historical status as the Fund’s number two donor.

France also wants the private sector to play a bigger role, and the fund is seeking $1 billion of the total from the business world.

“No amount less than $14 billion will be acceptable,” the AIDES and Coalition PLUS NGOs said in a statement, urging France to ramp up its contribution by 25 percent.

“We are here to remember that behind this financial bargaining there are human lives,” said AIDES president Aurelien Beaucamp.

AIDES said that as things stand now, the meeting risks falling $200-$500 million short of its target.

The Global Fund groups states, NGOs and private firms to support public health programmes around the world, investing about $4 billion every year.