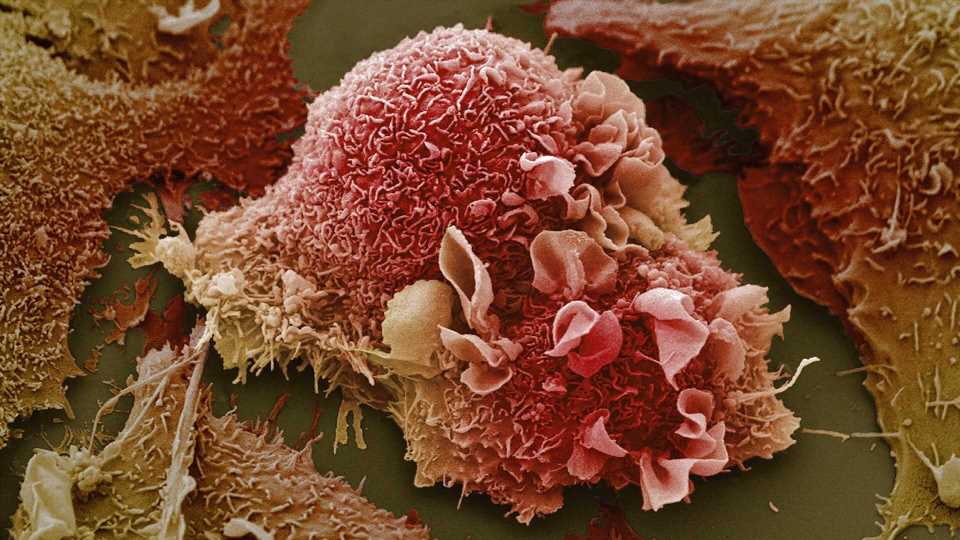 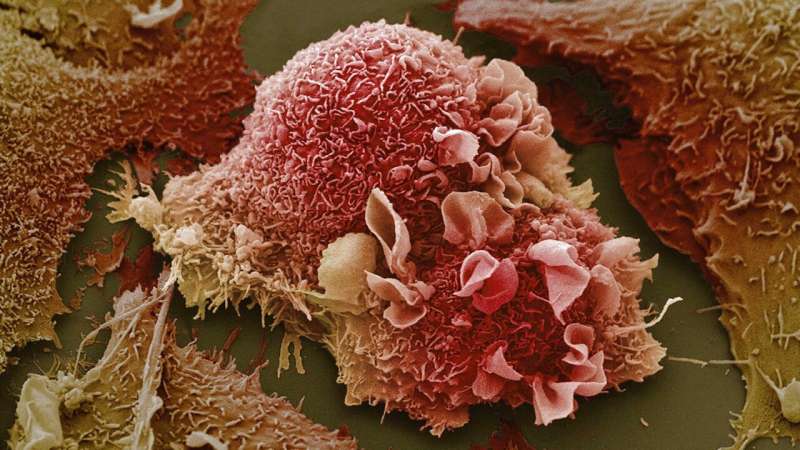 Cold Spring Harbor Laboratory (CSHL) Professor Christopher Vakoc’s team discovered in 2018 a new type of small-cell lung cancer. The cancer originates from cells known as tuft cells. The prognosis for tuft cell lung cancer is extremely poor. Now, the Vakoc team has discovered how tuft cells are generated in the body. Disrupting tuft cell development may be a new way to treat this deadly lung cancer.

Tuft cells help protect the body from infections. Named for their bristly tuft, the tuft cells are equipped with taste receptors used to detect invaders. The researchers found that a protein called POU2F3 must connect with OCA-T proteins for tuft cells to develop. Disrupting tuft cell development in the body is predicted to have minimal side effects, particularly in adult lung cancer patients.

“The only side effect we would expect if you broke this interaction is you would lose your tuft cells,” explains Xiaoli Wu, who led the study as a Stony Brook University graduate student-in-residence at CSHL. That could make patients more vulnerable to infection with certain parasites, like roundworms. But, Wu notes, “worm infections are usually not a major health concern in adult lung cancer patients undergoing chemotherapy.”

The way the two proteins cooperate was surprising, Wu says. “Before our study, POU2F3 was thought to work alone in generating normal and cancerous tuft cells. The surprise that came from our study is that POU2F3 has an equally important partner to carry out this crucial task,” she explains.

The discovery of this protein interaction suggests that better, more targeted therapies may be within reach of tuft cell lung cancer. “The interaction we discovered may be an Achilles heel of these tumors,” Wu says. It also lays the foundation for future tuft cell cancer research. She says, “This publication will be a launchpad for my future research. Our study raises many important questions about tuft cell biology that I will continue to study at the next stage of my scientific career.”