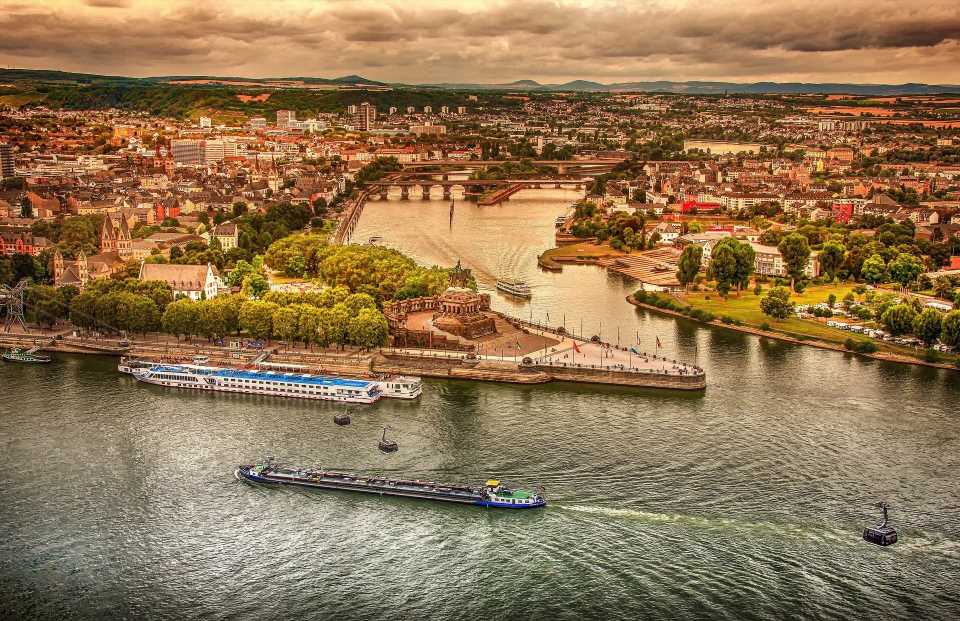 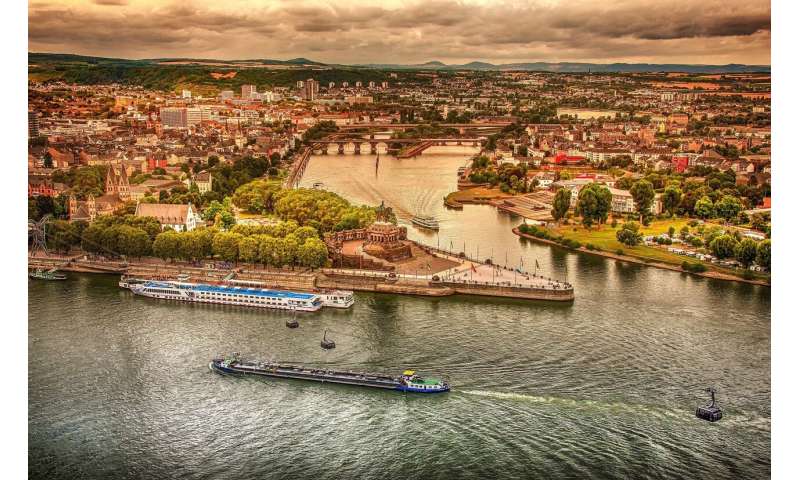 Germany will extend its current restrictions on public life to limit the spread of the novel coronavirus by two weeks until April 19, Chancellor Angela Merkel said Wednesday.

“We assessed the situation today and confirmed that the restrictions… will be valid up to and including April 19. We will reassess the situation on the Tuesday after Easter,” Merkel said in a telephone conference following a video meeting with regional state premiers.

German authorities on March 22 ordered restaurants shut and banned gatherings of more than two people to slow the spread of COVID-19.

The restrictions were initially slated to last two weeks, but will now be extended until April 19, to coincide with the end of the Easter school holidays.

Certain individual states including Bavaria—Germany’s largest by area—had already announced an extension, and others will now follow suit in the coming days.

Merkel noted that the lengthened period of curbs means families may not be able to visit each other during Easter celebrations in Germany.

But she warned that a “pandemic does not recognise holidays”.

The government has repeatedly rejected calls to relax the measures in recent days, with Merkel calling on the public to “be patient” in a podcast last weekend.

On Wednesday, the Chancellor reiterated that it was “much too early to think about loosening the restrictions”.

“It would be much worse to do it too early, and we are still very far away from what we need to achieve,” she said.

She pointed out that the number of infections was still rising sharply in Germany, and said that any reassessment of the measures would be based on the advice of the Robert Koch Institute for public health (RKI), which is leading the country’s fight against the virus.

‘How will we eat’? India’s coronavirus lockdown threatens millions with severe hardship