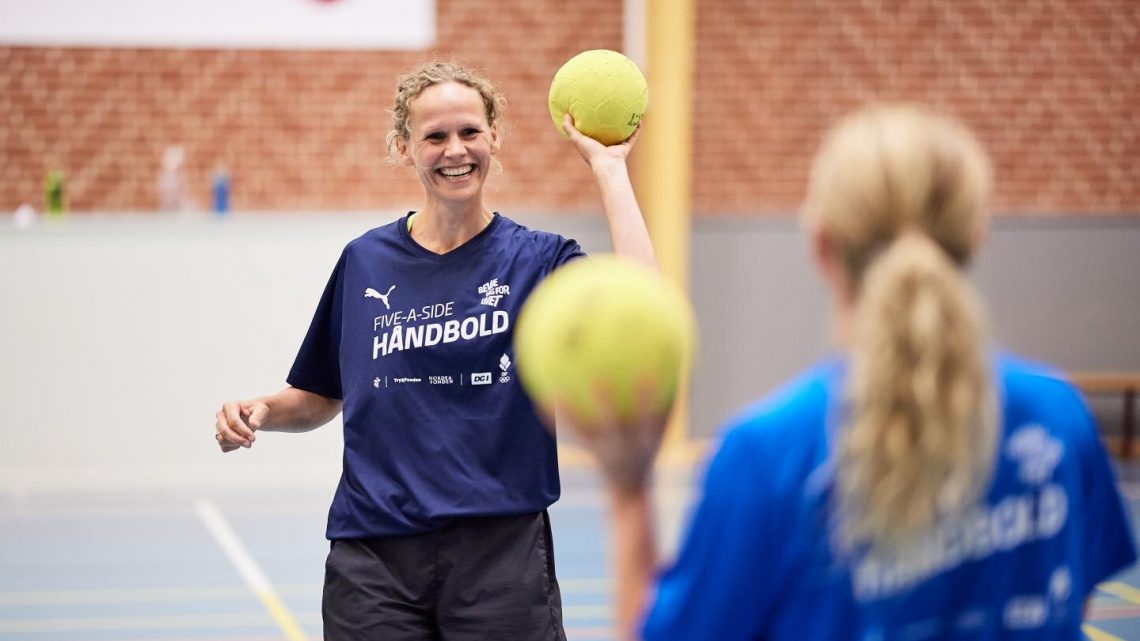 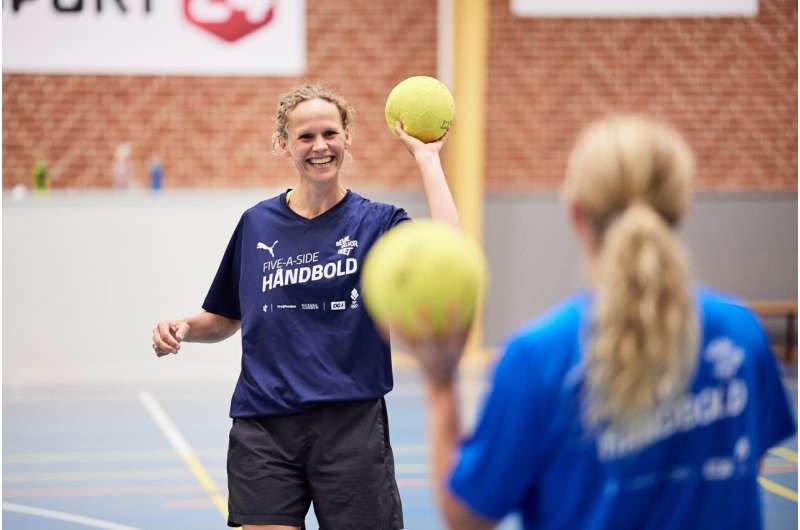 In the quest for healthy aging and longer lifespan, Danish researchers at the University of Southern Denmark have collaborated with Swedish researchers at Karolinska Institutet to explore the anti-aging effects of football and team handball training in women.

In a current study published in Scientific Reports, the researchers investigated the effects of lifelong regular exercise on two of the central hallmarks of aging combined and showed that football and team handball have a positive effect on telomere length and mitochondrial function in women.

“Our legacy consists of DNA that is packed in chromosomes. When cells divide, the inheritance is copied, but with each cell division the ends of the DNA threads get shorter. The so-called telomeres are shortened, which causes us to age. It is remarkable that engaging in team sports such as football and handball helps women to maintain longer telomeres and healthy mitochondria. It may potentially increase their health span, and ultimately, lifespan, as shorter telomeres and mitochondrial dysfunction are both associated with a number of age-related diseases and mortality,” says senior researcher Muhammad Asghar, the study’s shared senior author, of the Department of Medicine, Solna at Karolinska Institutet.

Younger biological age in the cells as evaluated by telomere length

“We’ve recently shown that 65-80-year-old male football players are in excellent physical shape in comparison to untrained age-matched individuals, evidenced by markedly higher aerobic fitness, muscle mass and bone strength as well as a younger biological age in the cells as evaluated by telomere length,” says Professor Peter Krustrup, the study’s shared senior author, of the Department of Sports Science and Clinical Biomechanics at the University of Southern Denmark, and adds:

“Interestingly, the present study shows the same pattern, including a positive effect on mitochondrial health, in 60-80-year-old female team handball players, thereby supporting the evidence for an anti-aging potential of team sports.”

“In addition to the positive findings in elderly team handball players, we observed that young female elite football players have ~23% longer telomeres in specific blood cells compared to untrained age-matched women,” says Ph.D. Marie Hagman, the study’s first author, of the Department of Sports Science and Clinical Biomechanics at the University of Southern Denmark.

“These results are striking because differences in telomere length of that magnitude are not normally found in young participants. It should be noted, however, that this is a cross-sectional study and that our findings need to be confirmed by future randomized controlled trials,” Hagman explains.

Where Should We Be Wearing Masks?
Health News