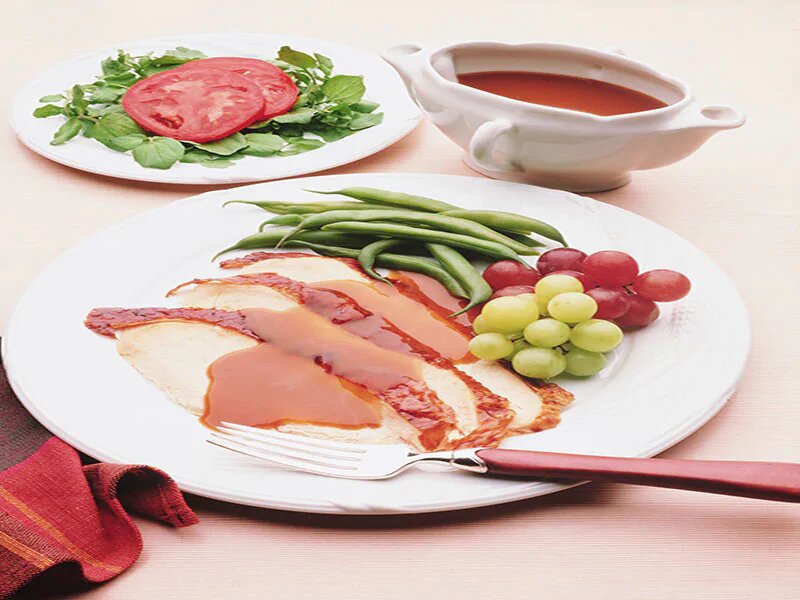 Foods that will make you feel full faster 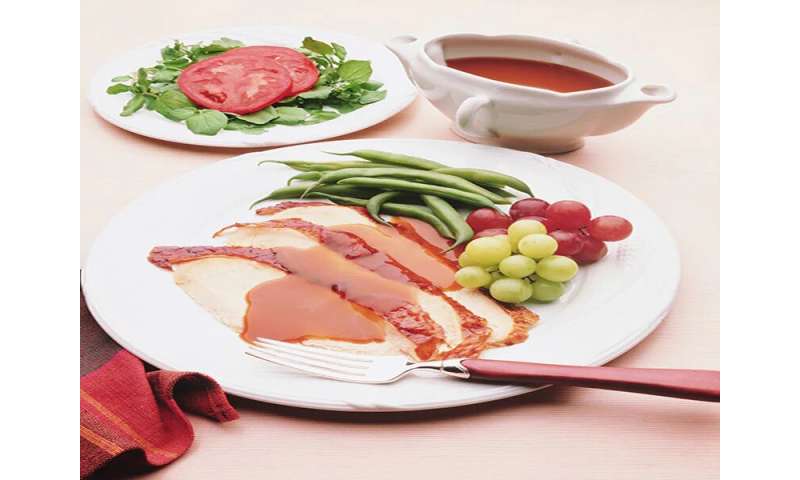 (HealthDay)—When you get the urge for a snack, you might not think that a slice of turkey can have the same lip-smacking effect as a handful of chips. But scientists have known for some time that protein is the most efficient nutrient for not only quickly satisfying hunger, but also for keeping you feeling satisfied longer than other foods.

Part of the explanation is the longer time it takes to digest protein and its ability to keep your blood sugar level steady. This, in turn, prevents the kind of cravings that seem to kick in soon after you finish, say, a jelly doughnut.

Recent research done at the University of Warwick in the United Kingdom has found that there’s even more to this than we thought. Apart from your digestive system, the brain is also a key player in why protein is so satisfying. Receptors in the area of your brain that controls weight quickly respond to the amino acids in certain high-protein foods and send out the message that your hunger has been satisfied.

It’s all part of a chain reaction that starts when certain taste buds are activated by protein’s savory flavor, often referred to as umami—the so-called fifth taste after salty, sour, sweet and bitter. Two amino acids in particular elicit the fast response—arginine, which is not one of the nine essential amino acids, and lysine, which is one because your body can’t make it on its own.

We’ve long heard that it takes 20 minutes from the time you start eating to get the message that you’re full, but almost from the moment you take your first protein bite, the brain cells in question, called tanycytes, start to react.