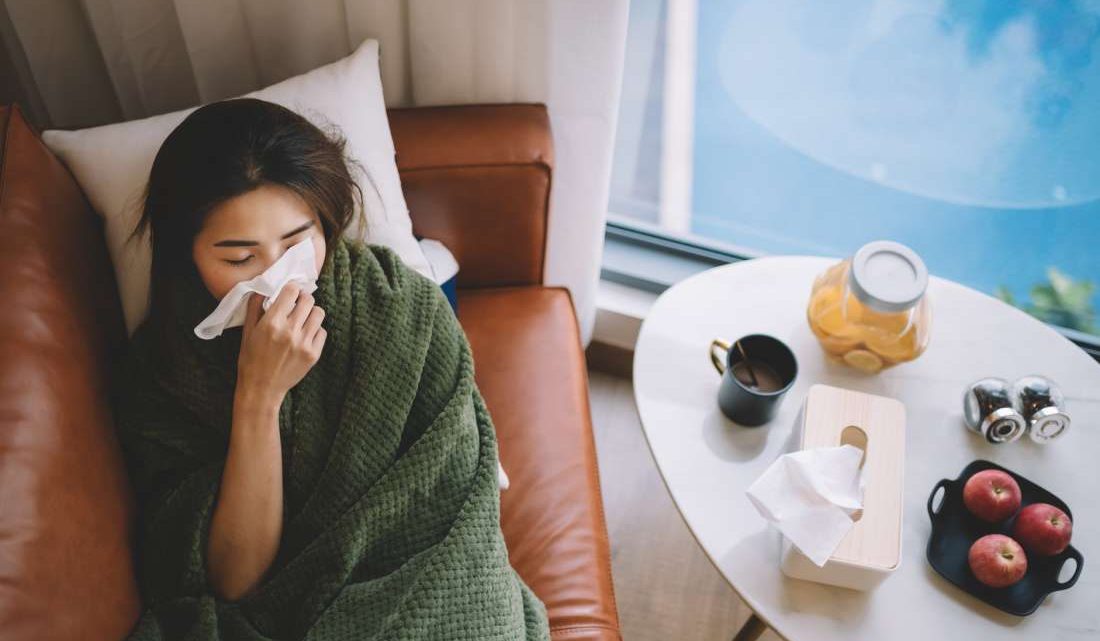 Flu breakthrough: Universal vaccine may be in sight

Influenza A, B, and C viruses are widespread globally and infect a significant number of children and adults each year.

For example, during the 2017–2018 flu season, there were 30,453 cases of hospitalization due to influenza, according to the Centers for Disease Control and Prevention (CDC).

During the same period, 185 children died as a result of the flu, approximately 80 percent of whom had not received a flu shot that season.

Estimates place the effectiveness of current flu vaccines at 40 percent, which means that the shot cuts the risk of someone seeking influenza-related medical help by two-fifths.

Katherine Kedzierska, a professor at the University of Melbourne in Australia and laboratory head at the Peter Doherty Institute for Infection and Immunity (Doherty Institute) in Melbourne is the study’s senior and corresponding author.

Marios Koutsakos, a doctoral researcher with the Doherty Institute, is the first author of the paper, which features in the journal Nature Immunology.

Prof. Kedzierska explains the motivation for the research, saying that there has been insufficient research on certain strains of influenza.

“Influenza B immunology particularly has remained largely understudied because it doesn’t have pandemic potential,” she says. “However, it is a serious virus that can lead to death and severe illness, mostly in children, and was one of the missing pieces of the universal flu protection puzzle.”

To examine the commonalities between different flu strains, the researchers collaborated with scientists in the Purcell laboratory at the Monash Biomedicine Discovery Institute in Clayton, Australia.

Epitopes are the part of an antigen — that is, a foreign body or substance that provokes an immune response — that “interacts with the antigen-specific receptor or antibody.”

Mass spectrometry is an in-depth analysis technique that measures the weight and structure of small molecules very sensitively.

The scientists turned their attention to killer T cells because previous research had shown that these cells are active in the body’s immune response to certain flu strains.

In the current study, by using mass spectrometry to examine influenza epitopes in the blood and lungs of humans and conducting vaccination tests, the team discovered that killer T cells protect against all types of influenza virus: A, B, and C.

“Our immunization studies with the peptide responsible for activating the killer T cells revealed remarkably reduced levels of flu virus and inflammation in the airways,” Koutsakos reports.

Koutsakos further explains what the researchers did. “We have identified the parts of the virus that are shared across all flu strains and sub-strains capable of infecting humans, and then investigated if we could find robust responses to those viral parts in healthy humans and influenza-infected adults and children.”

The findings may lead to the development of a universal flu vaccine that does not need updating every year. Koutsakos and colleagues conclude:

“Our study introduces a new paradigm whereby [killer] T cells confer unprecedented cross-reactivity across all influenza viruses, a key finding for the design of universal vaccines.”

In the future, the researchers plan to develop such a universal flu vaccine themselves using their findings, which they have now patented.

Caffeine: how Much coffee a day is healthy for our bodies?