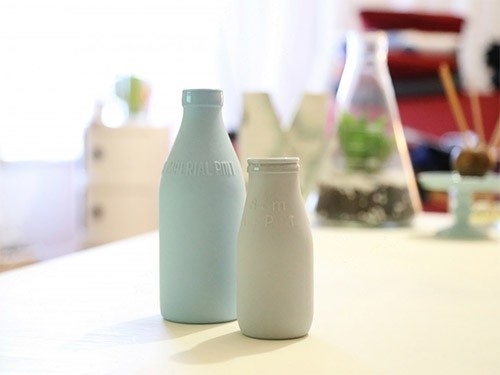 Men who eat a lot of fermented dairy products decreases the risk of coronary heart disease (CHD). On the other hand, a very large amount of unfermented dairy products in the diet is associated with increased risk for coronary heart disease. Such conclusions were made by scientists from the University of Eastern Finland (University of Eastern Finland) and published in the British Journal of Nutrition.

To fermented dairy products include cheese, yoghurt, quark (soft cheese), yogurt and sour milk. According to earlier studies, they have a positive effect on the lipid profile of blood and reduce the risk of cardiovascular diseases to a much greater extent than other dairy products. However, this topic remains understudied.

The study of risk factors of CHD, conducted in Kuopio, studied the relationship of fermented and non-fermented dairy products with risk of coronary heart disease.

It was attended by about 2,000 men aged 42 to 60 years who have at the beginning of the study was not IBS. Their dietary habits were assessed at baseline (1984-1989). During the observation period, amounting to an average of 20 years, from 472 males was ischemic heart disease.

Participants were divided into groups according to the number of consumption of different dairy products. The researchers compared the group with the highest and lowest consumption, and also took into account various lifestyle factors and nutrition.

On the basis of consumption of fermented milk product with a fat content of less than 3.5% (the most popular sour milk) have identified four groups of participants. The likelihood of coronary heart disease in the group with the highest consumption was 26% less than in the group with the lowest consumption. By the way, the presence in the diet of such high-fat fermented dairy products, like cheese, are not associated with risk of coronary heart disease.

Here in Finland, the habit of people to consume different dairy products has changed over the last decade. For example, the consumption of milk and sour milk decreased, and many fermented dairy products such as yoghurt, quark and cheeses, became popular, said associate Professor Jyrki Virtanen (Jyrki Virtanen).

The new study provides additional data on the health benefits of fermented dairy compared with non-fermented. The mechanism is not yet understood, but perhaps this is due to the compounds formed in the fermentation process.

Mental health diagnoses among US children, youth continue to rise at alarming rate

A glass of red wine is good for health? In fact, no
Health News