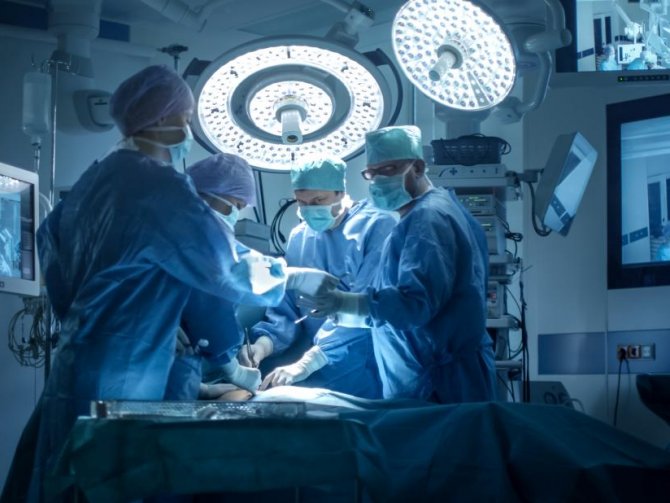 A team of surgeons successfully completed a face transplant for a 26-year-old man who shot himself in the face. The team used the materials of the donor to replace the majority of a person men, as well as some bone structure.

Cameron underwood before and after surgery.

The patient’s name is Cameron underwood. He’s a 26-year-old man who lost most of the lower jaw, teeth and nose as a result of an accidental discharge produced by him. Also, the incident was the damaged upper jaw and the palate.

Dr. Rodriguez and his team performed the transplant January 5, 2018. The procedure lasted 25 hours and ended the next morning. Since then, specialists NYU has conducted several such operations, and are now reporting on the achievements and the methods that they used.

The maximum aesthetic and functional results

For the transplantation surgeons have used several advanced technologies, including:

During the operation, surgeons used the entire middle and lower part of the face and skull of the donor. Overall, they exchanged and reconstructed the upper and lower jaw of the patient, a 32 tooth and the gums, palate and the bottom surface of the mouth, lower eyelids and the cheeks, nose and part of the nasal passage. In addition, Dr. Rodriguez and his team used an innovative approach to preserve the identity of the donor, created with 3-D printer, mask the face.

After transplantation, when the face of underwood caught on, and inflammation is reduced, the doctors performed a few small subsequent operations to achieve the best aesthetic results.

Technological progress has increased our capabilities, allowing for operation with maximum aesthetic and functional results. Advances in medical technology allow us to quickly assess donors and recipients for transplantation of the face and perform the surgery more safely and efficiently.

The video below describes in detail the procedure.

Doctors also note that the first such transplant, which they held, lasted more than 36 hours, so that they were able to reduce the time of surgery for 11 hours, is also very significant achievement.

We already had two operations, the timing of which had been significantly reduced. This is critical not only due to the factor of physical fatigue of the surgery team but also for the recovery of the patients. Faster operation often leads to less risk of complications.

In comparison with the first transplantation, the surgical team also experienced a significant reduction in the time required for postoperative recovery:

Dr. Bruce E. Gelb, a surgeon from NYU, who also participated in the transplantation of underwood, commented on the achievement:

We are very pleased that Cameron responds well to the transplant. Our team has developed a successful new Protocol matching of patient and donor, as well as the mode of immune suppression, which, in our opinion, provides the best results for our patients, because the risk of rejection and toxicity is minimized.