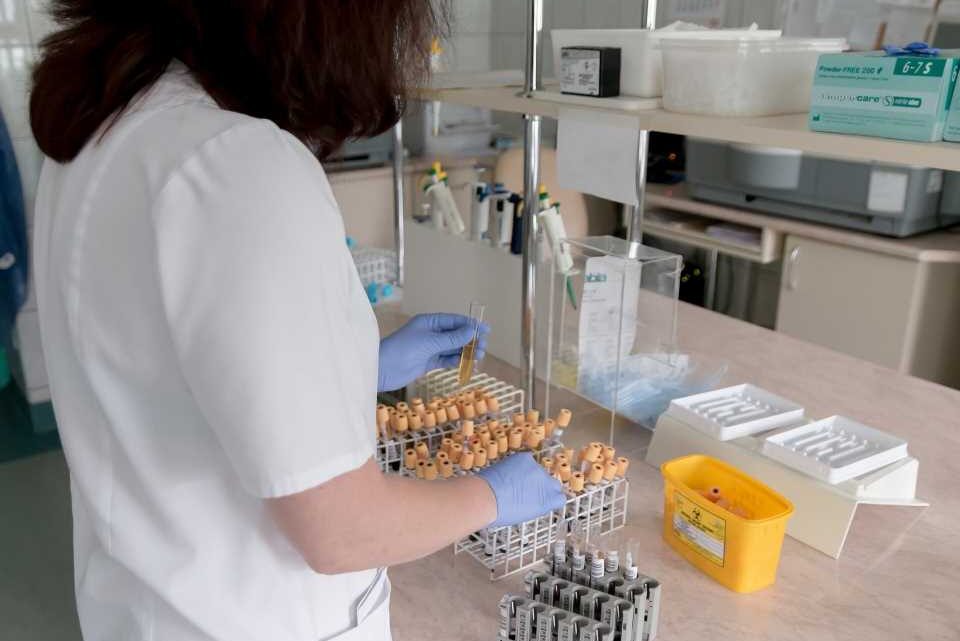 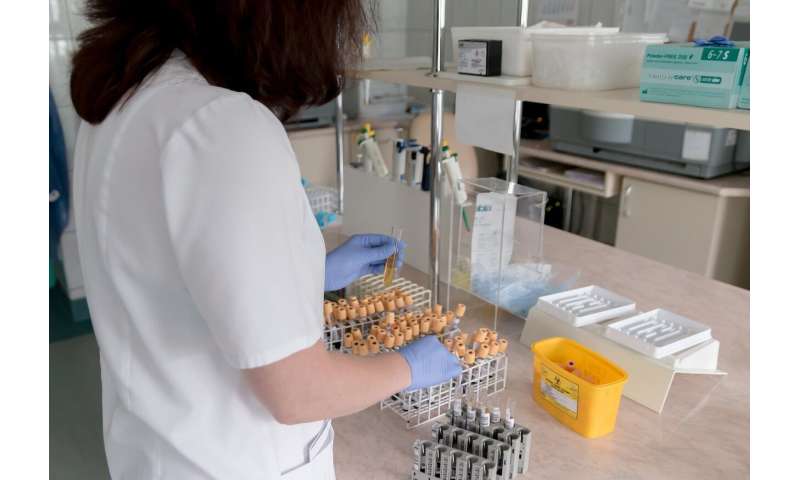 A new draft recommendation for hepatitis C virus (HCV) that recommends screening for adults ages 18 to 79 is exactly what’s needed to address the dramatic increase in incidence of the disease, according to a University at Buffalo professor who is an expert on HCV.

The draft recommendation was issued today by the U.S. Preventive Services Task Force (USPSTF) an independent, volunteer panel of national experts in disease prevention that works to improve the health of Americans by making evidence-based recommendations about clinical preventive services. Previously, screening was recommended only for individuals at high risk and a one-time screening for baby boomers, those born between 1940 and 1965.

“This draft recommendation is a tremendous step forward in addressing the grim realities that we have been seeing over the past several years with HCV,” said Andrew H. Talal, MD, professor of medicine in the Jacobs School of Medicine and Biomedical Sciences at UB and a member of Governor Andrew M. Cuomo’s New York State Hepatitis C Elimination Task Force.

Talal is a physician with UBMD Internal Medicine, where he directs a liver disease specialty practice.

Treating HCV and opioid use at the same time

Talal is principal investigator on a $7 million Patient-Centered Outcomes Research Institute (PCORI) award to study how innovations, such as telemedicine and partnering with opioid treatment programs, can effectively address HCV in people with substance use disorders.

HCV is a casualty of the national opioid epidemic: A majority of those who have it are substance users who share needles, many of whom are not aware that they are infected.

The purpose of the UB research is to find more effective ways to treat these individuals who are at very high risk of developing HCV but are especially difficult to treat in conventional health care settings. The integration of “virtual management” of HCV treatment with opioid treatment through telemedicine is seen as a way to reach and treat this vulnerable population.

So far, seven opioid treatment programs of the Coalition of Medication-Assisted Treatment Providers and Advocates of New York State (COMPA) are participating in the UB study, which integrates treating substance abuse with HCV treatment. COMPA officials have noted that if the telemedicine approach proves successful with HCV, they would be interested in investigating how it might be used to treat other diseases this population experiences.

In Buffalo, screening starts at age 13

In response to the increased incidence of HCV infection locally, Talal and his colleagues in the Jacobs School recently initiated a rigorous screening program at four emergency departments at Kaleida Health hospitals, a health-care system partner of the Jacobs School. The program provides screening for all individuals ages 13 to 73 who come to the emergency department for any reason; it goes beyond the USPSTF recommendations to initiate screening at age 18.

Once a diagnosis is made and patients are linked to care, treatment results in a more than 95% cure rate after 8-12 weeks of treatment in most individuals, with minimal serious adverse events.

“Viral elimination is associated with decreased mortality, both from liver diseases and other causes, and from cirrhosis and hepatocellular carcinoma,” said Talal. “This has encouraged many state governments, as well as the federal government, to set the elimination of HCV as a worthwhile and feasible goal.”

Talal noted that the new guidelines are a critical step toward fully addressing the HCV epidemic.