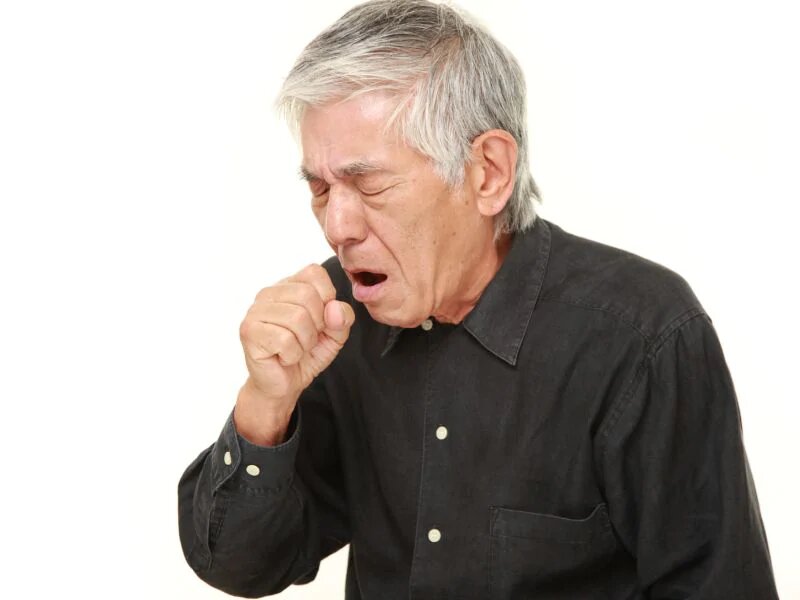 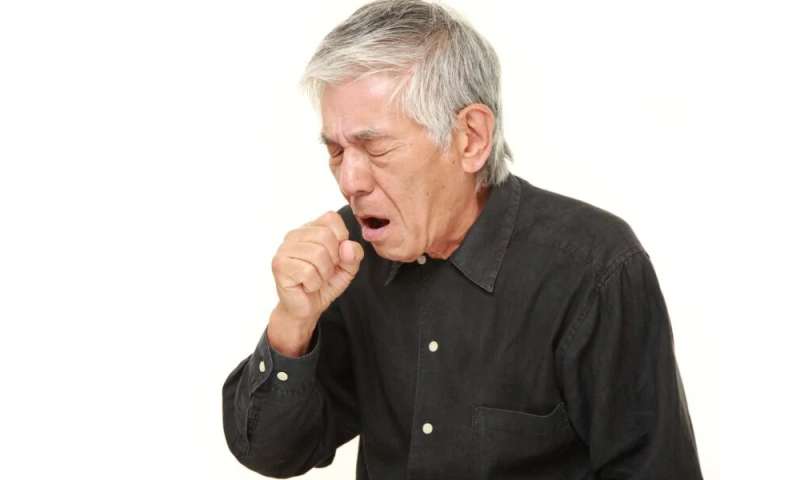 (HealthDay)— Even a little exposure to the fine particles of air pollution can translate into higher hospitalization rates for a number of common conditions among older Americans, a new study suggests.

“The study shows that the health dangers and economic impacts of air pollution are significantly larger than previously understood,” said study author Yaguang Wei, a doctoral candidate at the Harvard T.H. Chan School of Public Health, in Boston.

For the study, researchers analyzed data on more than 95 million inpatient hospital claims for Medicare beneficiaries, aged 65 and older, from 2000 to 2012. They also assessed levels of fine particulate air pollution (PM2.5) in the patients’ ZIP codes.

The researchers also confirmed previously identified associations between short-term PM2.5 exposure and hospitalization for a number of other conditions, including heart and lung diseases, Parkinson’s disease and diabetes.

Each 1 µg/m3 increase in short-term exposure to PM2.5 was associated with an annual increase of nearly 5,700 hospitalizations, over 32,000 days in the hospital, and 634 deaths. That resulted in $100 million in inpatient and post-acute care costs, and $6.5 billion in “value of statistical life,” a measure of the economic value of lives lost.

All of the associations remained consistent even when daily PM2.5 levels were below the World Health Organization air quality guideline, according to the study published online Nov. 27 in the BMJ.

High-intensity exercise is key to warding off dementia

You should switch to a cold or flu the toothbrush?
Health News