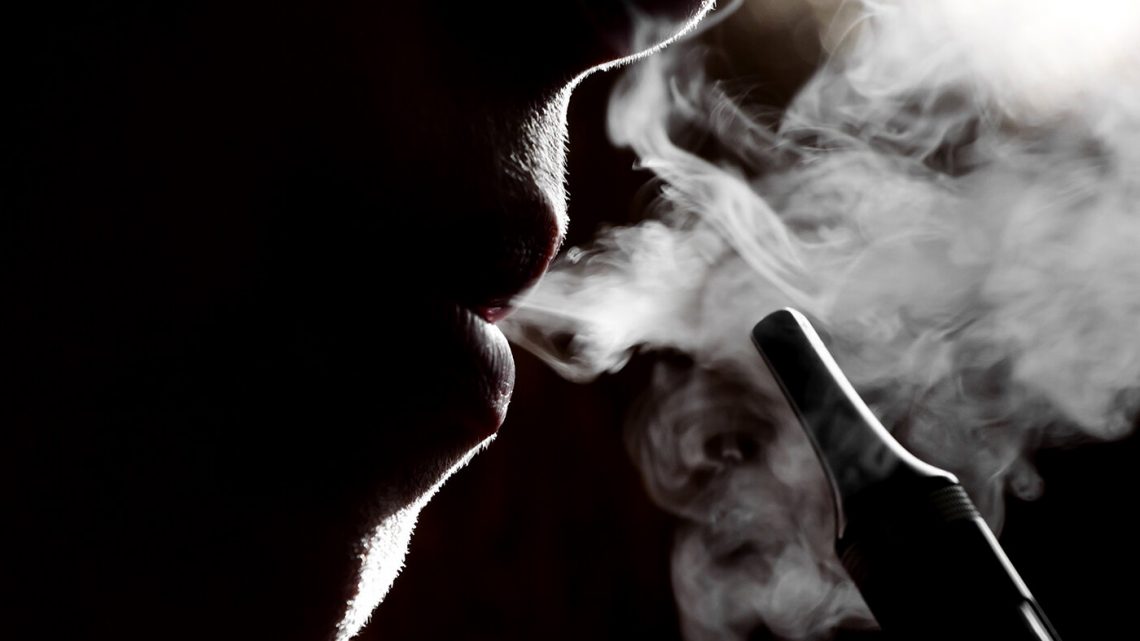 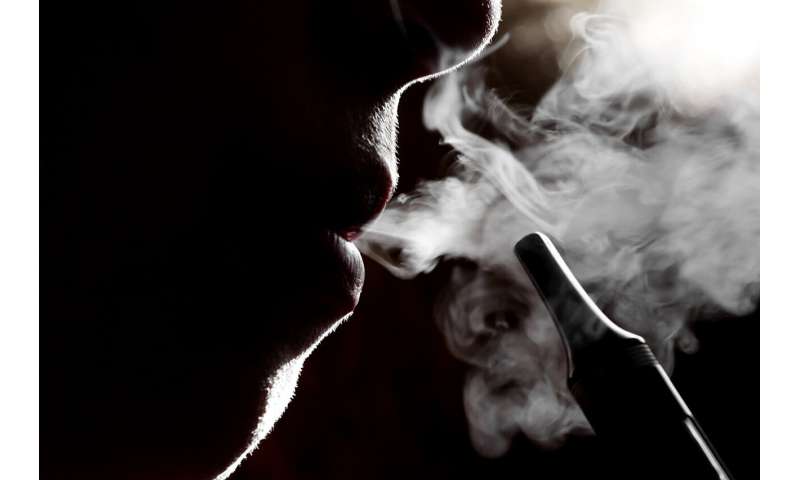 The Trump administration moved to ban the sale of flavored e-cigarettes this week, citing the rise in vaping among teenagers and the vaping-related respiratory illnesses that have plagued hundreds of people over the past few months.

But it’s not just the teenagers who use e-cigarettes who face health risks. Like the use of traditional combustible cigarettes, the use of aerosol-based electronic cigarettes (an activity known as “vaping”) also endangers people who inhale the secondhand aerosol—a substance that can contain harmful, sometimes cancer-causing chemicals, according to the Centers for Disease Control and Prevention.

And, according to new research by Susan Mello, who is an assistant professor at Northeastern, teenage exposure to secondhand aerosols was even more prevalent in 2018 than their e-cigarette use during the same time.

Exposure to secondhand aerosols presents “its own set of health risks to our children,” says Mello, who collaborated with researchers from the Dana-Farber Cancer Institute, the Harvard T.H. Chan School of Public Health, the University of Illinois Urbana, and Michigan State University to produce a study that was recently published in the Journal of the American Medical Association.

E-cigarettes, also known as vapes or vape pens, are battery-powered devices that work by heating a liquid into an aerosol that the user then inhales and exhales. The cloud that is exhaled by the user, though it looks like a thick smoke, is actually an aerosol.

Participants in the survey were asked how often they breathed vapor from someone using an e-cigarette in indoor public places in the past 30 days. They were asked the same about secondhand tobacco smoke.

The percentage of students who inhaled secondhand aerosol is still lower than the percentage of students who reported having been exposed to secondhand smoke in 2018 (which was just shy of 50 percent), but exposure to either is dangerous, says Mello, who studies how people perceive health risks based on the information they receive from the media.

“It’s like comparing driving 100 mph with and without wearing a seatbelt,” she says. “Both are dangerous—one just less so. The true comparison for secondhand aerosol should not be secondhand smoke; it should be clean air.”

The U.S. Food and Drug Administration this month issued a warning letter to one of the largest e-cigarette companies, Juul, saying that it violated regulations by illegally marketing its vaping products as a less harmful alternative to traditional cigarettes.

Companies that make e-cigarettes and the liquid they vaporize are continually changing the recipe, which makes the effects of the devices particularly hard to study, Mello says.

“Unlike cigarette smoke, which we’ve been studying for 70-plus years, we just don’t have enough data to make claims about the long-term effects of secondhand aerosol exposure,” Mello says.

Instead, public health agencies such as the FDA and the Centers for Disease Control and Prevention “are focused on communicating the harms associated with nicotine and flavoring exposure, particularly for adolescents,” says Mello.

A single Juul pod, which, according to the company, is intended to last about 200 puffs, contains as much nicotine as a pack of 20 regular cigarettes.

And, says Mello, there’s “not even close” to enough awareness about the dangers of vaping or being exposed to secondhand aerosols.

Can scientists predict which cancer markers are likely to trigger an immune response?