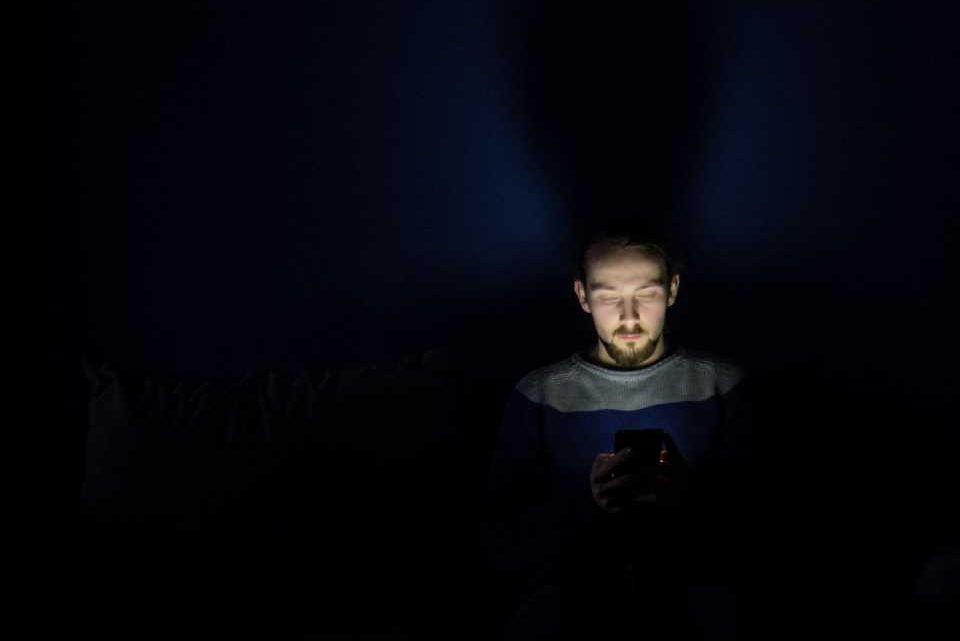 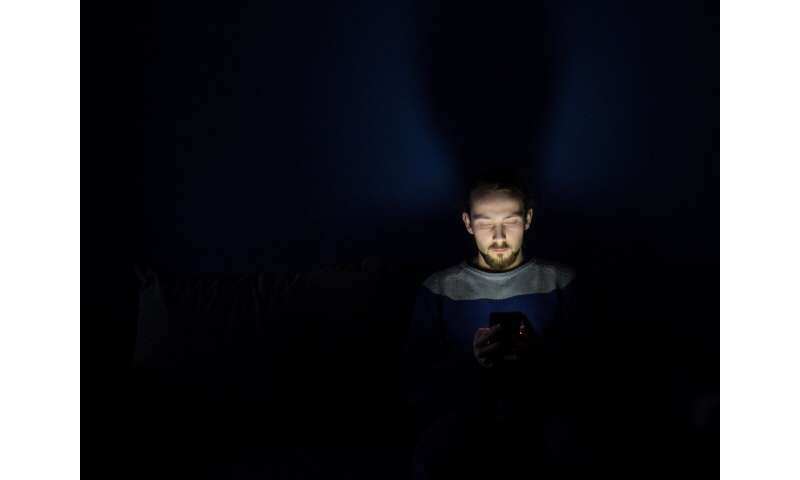 It’s bad enough that your kids can’t tear themselves from their smartphone screen during daylight hours. (You know that describes you, too.)

But as all-too-many parents know all too well, teens are also taking phones with them to bed—and mom and dad are doing the same.

A newly released online and telephone parent-teen study from Common Sense Media bears this out: Nearly 7 in 10 children, or a slightly lesser percentage than their parents, kept their mobile device either in bed or within easy reach. And 29% of the younger group actually sleeps with the device, compared to 12% of parents.

The sobering stats don’t end there: 40% of teens use a mobile device within five minutes of going to sleep; 26% of parents do that. Equally disturbing: 36% of teens wake up at least once during the night to check the device; about 1 in 4 parents do likewise.

Why having a phone in bed is bad

Suffice it to say having the phone nearby is detrimental to getting a good night’s sleep, which studies link to obesity, poor performance at school (or work) and behavioral problems.

Forty-five percent of teens who have their phone at bedtime say they’re using the device for personal use only. Just 2% said it was for schoolwork only. Half said it was for both.

“You end up with this weird tension,” says Michael Robb, senior director of research at Common Sense and the guy who ran the study. “Doctors and researchers have been articulating this message that people shouldn’t be using devices right before bed, but for a lot of people, there is a feeling that there’s a need to use it right before bed.”

If possible, make sure kids get going on their homework or school assignments earlier.

Meanwhile, if staring at the screen doesn’t keep you awake in the first place, then the notifications that may come in the middle of the night might wake you when you are asleep.

That’s why, at minimum, you should put the device in silent or Do Not Disturb mode.

But there are other factors that may disturb your sleep, including the light emitted from the devices.

Of those teens who say they wake up to check their devices, about 4 in 10 claim they couldn’t sleep and needed something to do. Around half check social media.

Even if you or your kid gets a decent night’s sleep, having the device right by your bed is likely to mean that’s the first thing you turn to in the morning, even before your feet hit the floor, fueling the screen time addiction problems we are all concerned about.

“The real question is, do you pee first, or do you use your phone?” asks James Steyer, CEO of Common Sense.

As part of the Common Sense study, 32% of teens and 23% of parents said they check their devices in the morning within five minutes of waking up; 64% and 62%, respectively, check within a half hour.

What you can do

What can parents do? For starters establish device-free zones and times in your house when using the phone is a no-no. This goes for parents and kids.

Consider charging the phone outside the bedroom as well.

Houston mom Emily Gilliam sets tight ground rules: Her 14-year-old son must park his device in the kitchen right after dinner; he can get the phone back in the morning.

Toni Abrusia Bollinger says her 12-year-old son doesn’t like parental controls that she imposes, nor that he has to surrender his phone each night. “I know many of his friends are on their phones at all hours of the night, and I do believe sleep is important at this age. Unfortunately, I do think if he had his phone at night, it would be a distraction.”

Steyer believes parental bedtime controls in the latest versions of iOS and Android, while welcome, don’t go far enough. He wants the tech industry to launch public awareness campaigns for parents and kids to put their phones away at least an hour before they go to sleep, similar to campaigns that educate the public on drinking and driving.

But he’s not letting parents off the hook. “Parents aren’t being good role models either,” he says.

This year the flu came in two waves—here’s why