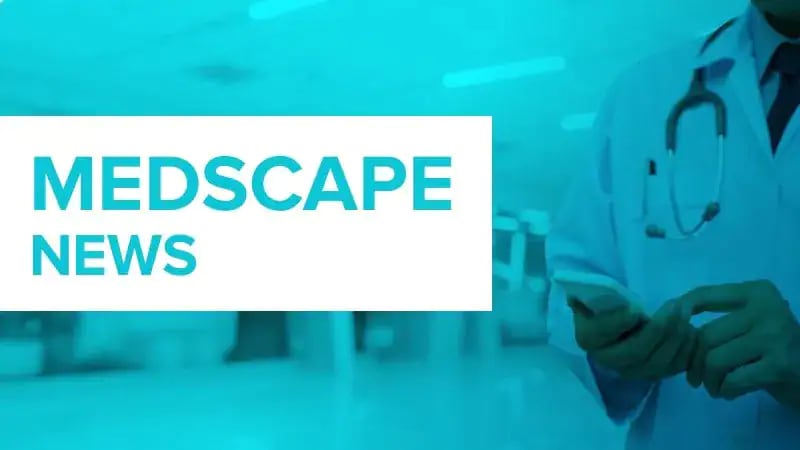 DOACs Should Be Standard of Care in Cancer-Associated Thrombosis

Direct oral anticoagulants (DOACs) — the standard of care for treating venous thrombosis in noncancer patients — should also be the go-to for treating cancer-associated thrombosis (CAT), except in patients with a high risk of bleeding, a new analysis suggests.

“Our meta-analysis finds that cancer patients who experience acute venous thrombosis events (VTEs) and [who] were treated with direct oral anticoagulants experienced a 41% decrease in the rate of thrombosis recurrence compared with dalteparin, without significantly increasing major bleeding,” Irbaz Riaz, MBBS, a hematologist and oncologist at the Mayo Clinic in Rochester, Minnesota, said in a statement.

“Taken together, these data suggest that DOAC therapy may improve efficacy compared with dalteparin without sacrificing safety in many cases,” Riaz and colleagues write.

The study, published online January 18 in the Mayo Clinic Proceedings, is a “living” interactive systematic review, which allows researchers to update their findings as new evidence emerges. The review has been ongoing since September 2018 and currently includes four randomized controlled trials with almost 2900 patients.

In the study, the authors compared various outcomes — VTE recurrence, major bleeding, and clinically relevant nonmajor bleeding — in patients taking one of three DOACs or dalteparin (Fragmin), a low-molecular-weight heparin.

The risk of clinically relevant nonmajor bleeding events, however, was significantly higher for those receiving DOACs vs dalteparin (OR, 1.69; 95% CI, 1.13-2.42).

Looking at individual DOACs, the authors reported rivaroxaban and apixaban both significantly reduced patients’ risk of VTE recurrence compared with dalteparin — rivaroxaban by 59% and apixaban by 42% — though not compared to each other.

This subgroup analysis indicates that apixaban may have an edge over the other two DOACs, the authors note. Compared with dalteparin, apixaban was the only DOAC that did not increase the risk of major bleeding and clinically relevant nonmajor bleeding (OR, 0.66; 95% CI, 0.46 – 0.95).

Given the evidence, the authors conclude that “DOACs should be considered a standard of care for the treatment of CAT, with caution in patients with high risk of bleeding.”

Funding for the study was provided by the National Cancer Care Network and Pfizer EMBRACE. Riaz has disclosed no relevant financial relationships.