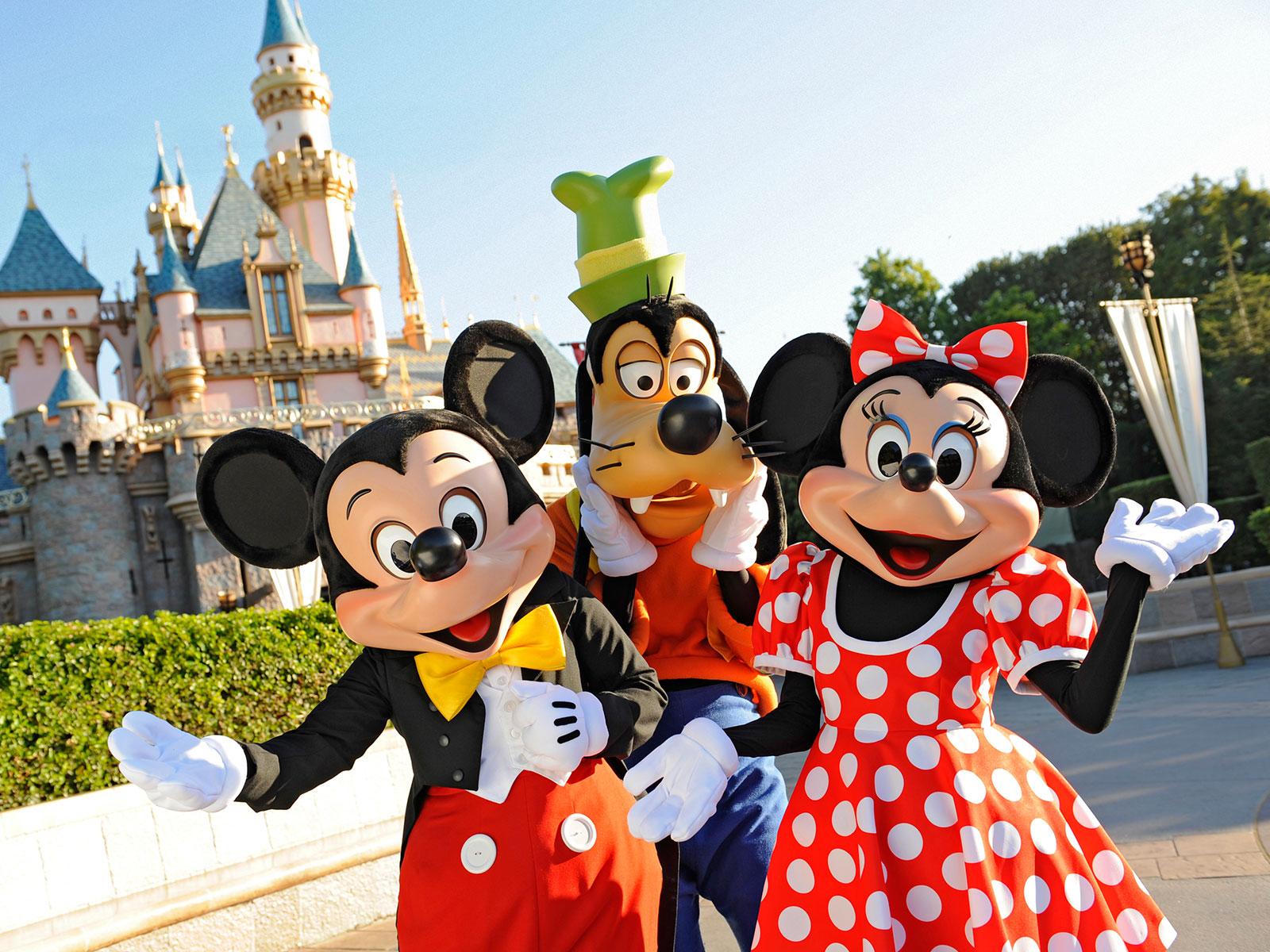 A cooling tower at Disneyland was the likely cause of a Legionnaires outbreak in the Anaheim area last year that left one person dead and 21 sick, an Orange County health official testified on Tuesday.

The tower sprays mist at regular intervals to cool down visitors to the amusement park, Dr. Matthew Zahn from the Orange County Health Care Agency said, and most likely led to the outbreak in fall 2017.

Disney had claimed that they were not the source, saying that it was not possible because three of the infected people were at nearby nursing homes and had not visited the park, but Zahn disagreed, according to the Los Angeles Times. He said that health workers examined the nursing homes and found that they did not contain the Legionella bacteria. Additionally, Zahn said infected cooling tower water “can spread two to four miles,” in reach of the nursing homes.

Zahn also said that Disneyland cooling tower number 4, in particular, had very high levels of Legionella bacteria, and once it was cleaned the outbreak stopped.

“Most likely those cases were related to a common exposure,” he said. “Cooling tower #4 was the most likely source of exposure.”

Legionnaire’s disease is a severe form of pneumonia that develops from breathing in mist containing the bacteria. It frequently occurs in areas with water systems like air conditioning units, cooling devices and hot water tanks.

But Zahn added that he cannot definitively say that the cooling tower was the source without additional testing, and that the county health workers did not identify the cause when the outbreak occurred in the fall.

“They did not find an obvious — on their pass through — source,” he said.

RELATED VIDEO: People Keep Scattering Ashes at Disney Theme Parks — and Custodians Are Over It

The California Occupational Safety and Health Administration cited and fined Disneyland $33,000 in March for improperly cleaning the cooling towers and said it led to the outbreak, along with other violations, but the park objected to that determination and appealed the fine. Zahn’s testimony was before the appeals board judge.

In a statement earlier this year, Disneyland spokesperson Suzi Brown said, “We strongly object to Cal-OSHA’s allegation that our cooling towers caused any illness, since the source of the outbreak has never been scientifically determined.”

The appeals process will continue throughout the week. Disneyland previously dealt with a disease outbreak in 2015, when cases of the measles turned into a multi-state health incident that left 147 people infected.

Here’s How Feeling Grateful Can Improve Your Life