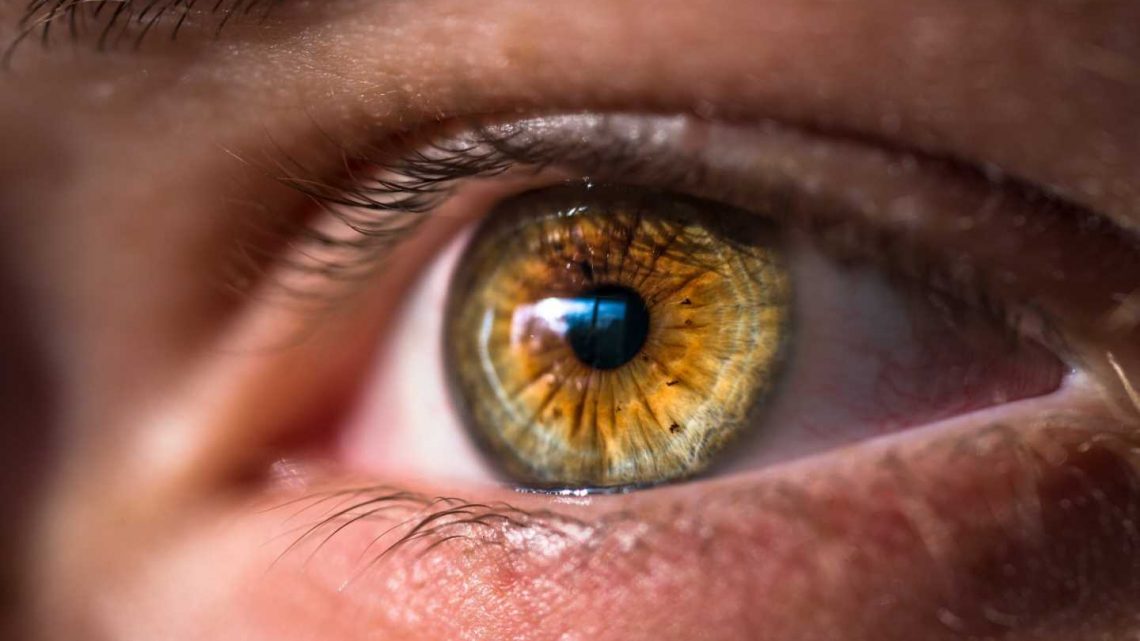 The difference between the biological age of the retina, the light sensitive layers of nerve tissue at the back of the eye, and a person’s real (chronological) age, is linked to their risk of death, finds research published online in the British Journal of Ophthalmology.

This ‘retinal age gap’ could be used as a screening tool, suggest the researchers.

A growing body of evidence suggests that the network of small vessels (microvasculature) in the retina might be a reliable indicator of the overall health of the body’s circulatory system and the brain.

While the risks of illness and death increase with age, it’s clear that these risks vary considerably among people of the same age, implying that ‘biological aging’ is unique to the individual and may be a better indicator of current and future health, say the researchers.

Several tissue, cell, chemical, and imaging-based indicators have been developed to pick up biological aging that is out of step with chronological aging. But these techniques are fraught with ethical/privacy issues as well as often being invasive, expensive, and time consuming, say the researchers.

They therefore turned to deep learning to see if it might accurately predict a person’s retinal age from images of the fundus, the internal back surface of the eye, and to see whether any difference between this and a person’s real age, referred to as the ‘retinal age gap’, might be linked to a heightened risk of death.

The researchers drew on 80,169 fundus images taken from 46,969 adults aged 40 to 69, all of whom were part of the UK Biobank, a large, population-based study of more than half a million middle aged and older UK residents.

Some 19,200 fundus images from the right eyes of 11,052 participants in relatively good health at the initial Biobank health check were used to validate the accuracy of the deep learning model for retinal age prediction.

This showed a strong association between predicted retinal age and real age, with an overall accuracy to within 3.5 years.

The retinal age gap was then assessed in the remaining 35,917 participants during an average monitoring period of 11 years.

Large retinal age gaps in years were significantly associated with 49%-67% higher risks of death, other than from cardiovascular disease or cancer.

This is an observational study, and as such, can’t establish cause. The researchers also acknowledge that the retinal images were captured at one moment in time, and that the participants may not be representative of the UK population as a whole.

Nevertheless, they write: “Our novel findings have determined that the retinal age gap is an independent predictor of increased mortality risk, especially of non-[cardiovascular disease]/ non-cancer mortality. These findings suggest that retinal age may be a clinically significant biomarker of aging.”

They add: “The retina offers a unique, accessible ‘window’ to evaluate underlying pathological processes of systemic vascular and neurological diseases that are associated with increased risks of mortality.

“This hypothesis is supported by previous studies, which have suggested that retinal imaging contains information about cardiovascular risk factors, chronic kidney diseases, and systemic biomarkers.”