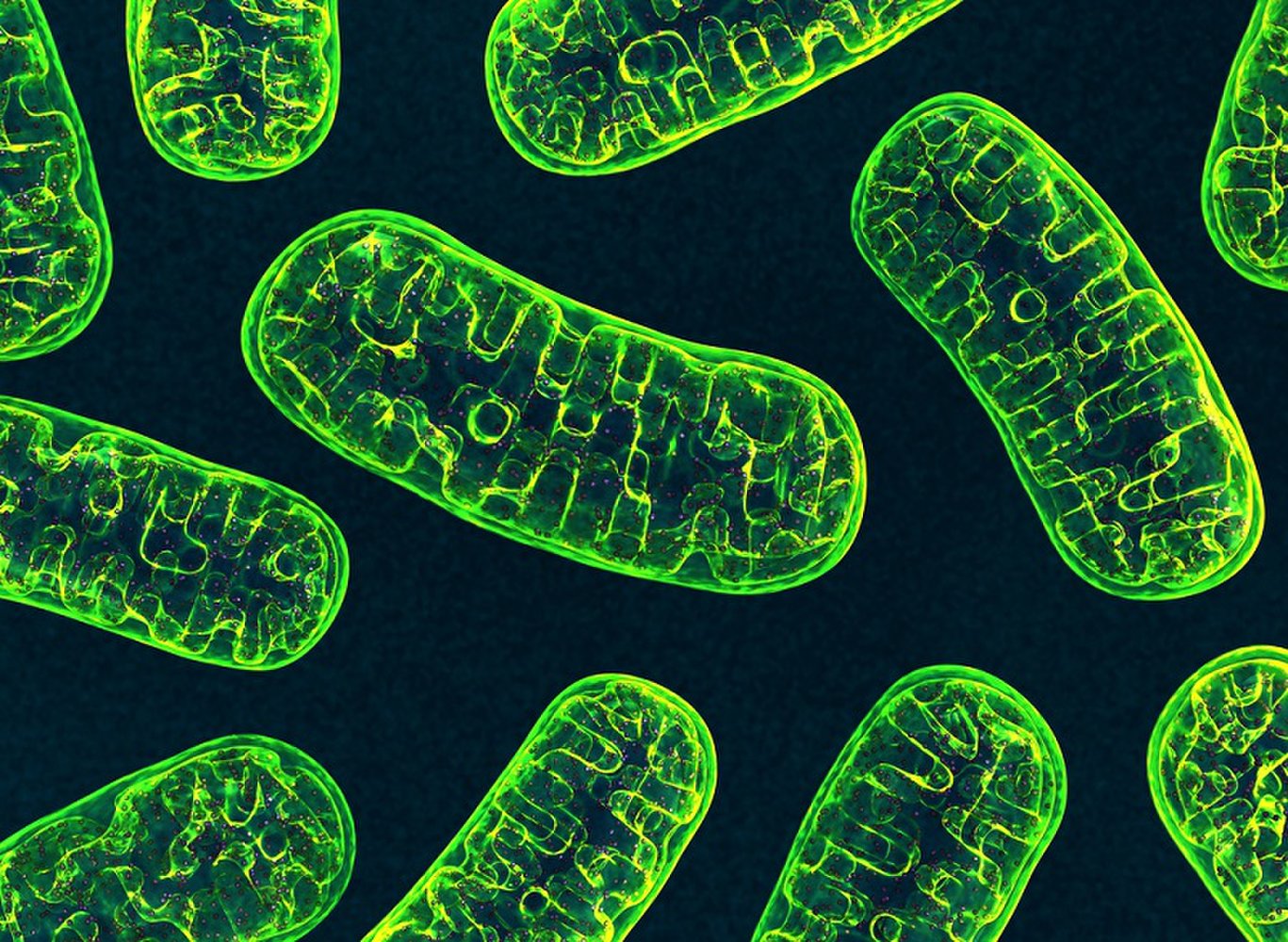 Dads (Not Just Moms) Can Pass on Mitochondrial DNA, According to Provocative New Study

It's long been thought that people inherit mitochondrial DNA — genetic material found inside cells' mitochondria — exclusively from their mothers. But now, a provocative new study finds that, in rare cases, dads can pass on mitochondrial DNA, too.

The study found evidence that 17 people from three different families appeared to inherit mitochondrial DNA from both their mother and their father. The radical findings, from researchers at Cincinnati Children's Hospital Medical Center, were then confirmed by two additional laboratories using several different testing methods.

If the findings hold up, "this fundamentally changes everything that we believed about mitochondrial inheritance, which is huge," said Dr. Sajel Lala, a clinical geneticist at Nicklaus Children's Hospital in Miami who was not involved in the study. Still, Lala said the results will need to be replicated by more research groups, and published in additional scientific papers. But the results could have "major implications on [genetic] counseling and the field of genetics overall." [Genetics by the Numbers: 10 Tantalizing Tales]

The study was published yesterday Nov. 26 in the journal Proceedings of the National Academy of Sciences.

Although most of our DNA resides inside the nucleus of our cells, a small amount is found in the mitochondria — the organelles that generate energy for cells. In most mammals, mitochondrial DNA is inherited from the mother, while mitochondrial DNA from the father is thought to be destroyed shortly after conception.

Scientists have occasionally found exceptions to this rule in some animals — for example, some studies have found that male mice and sheep can pass on mitochondrial DNA in rare cases.

But whether human males can also pass on mitochondrial DNA to their offspring is controversial. In 2002, doctors in Denmark published a case in The New England Journal of Medicine of a man who appeared to inherit 90 percent of his mitochondrial DNA from his father. But no additional cases of this happening were reported in the following 16 years, leading many researchers to think that the 2002 result was a result of technical errors.

But that all changed when researchers at Cincinnati Children's decided to investigate a 4-year-old boy's unusual genetic test results. The boy was suspected of having a mitochondrial disease — or a disease caused by mutations in mitochondrial DNA. When the researchers sequenced his mitochondrial DNA, they didn't find any apparent disease-causing mutations, but they noticed something very odd: It appeared as though the boy had two sets of mitochondrial DNA.

When the researchers examined the DNA from other family members, they found that overall, 10 people in the family — from three generations — had inherited "biparental" mitochondrial DNA.

This led them to explore other unusual genetic test result from two unrelated families, where they found evidence of biparental mitochondrial DNA in seven additional people.

"Our results clearly demonstrate biparental transmission of [mitochondrial DNA] in humans, counter to the central dogma of mitochondrial inheritance," the researchers wrote.

The findings also raise the question of "how many other instances of individuals with biparental [mitochondrial DNA] inheritance have been dismissed as technical errors," the researchers said.

Indeed, it's not unusual for doctors to ignore odd results of mitochondrial testing, especially if the patient does not appear to have a known mitochondrial disease. "[When] we don't get the result that we would expect, we kind of leave it at that," Lala said.

If the findings are proved true, further research is needed to determine exactly how fathers pass on mitochondrial DNA, and how frequently this occurs.

Figuring out how this happens "will expand our fundamental understanding of the process of mitochondrial inheritance" and may lead to new ways of preventing the transmission of mitochondrial diseases, the researchers concluded.

With close to 70 again father? Why later, young is so risky
Health News