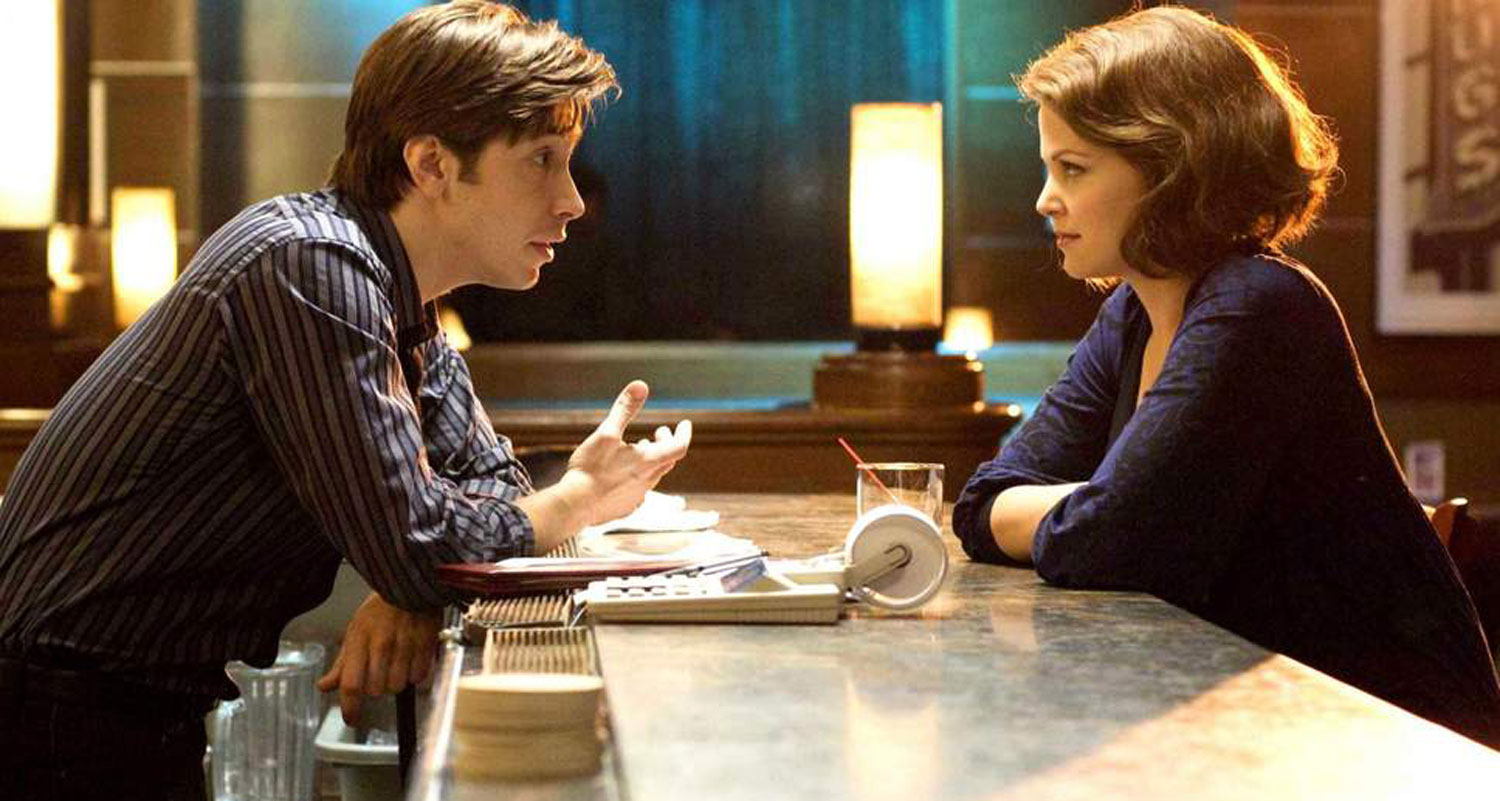 Dating in 2018 is pretty dang confusing – from breadcrumbing and fire dooring to benching, thirst trapping and orbiting – the list of weird and wonderful ways to behave in the realm of romance goes on. And on. And on.

But if you were ever in doubt that millennials had literally thought of it all (yeah, right!), here’s another term to add to your vocab:

Essentially, it’s a way to let someone down without actually telling them you’re not keen. And more often than not, it’s executed so subtly, that the person doesn’t even realise it’s happening.

A curver will leave you hanging via text, taking days (sometimes weeks) to reply – and more often than not, when they finally do, their response is kinda… meh.

Curvers never initiate convo or ask follow-up questions. They contact juuuustt enough to keep the hope alive but never enter into anything meaningful.

“They don’t want to talk to them but they don’t know how to end it,” dating coach James Preece told The Independent. “It’s easier to have short, boring interactions rather than directly state they don’t want to see them. This is a lack of respect and only leaves the other person feeling sad and confused.”

“Deep down, they know that the other person isn’t that interested, but they still hold out hope,” he continued. “They convince themselves that they are just having a bad day/week/month. If they can say the right thing they’ll magically become keen again.”

Bottom line? If it feels like the object of your affection has hit the brakes a bit, they’re probably not that into you. Sorry.

Family, volunteering, a beauty contest: life after was one of them
Health News