Home » Health News » Curfews have a dark history: No wonder people are resisting them in the pandemic 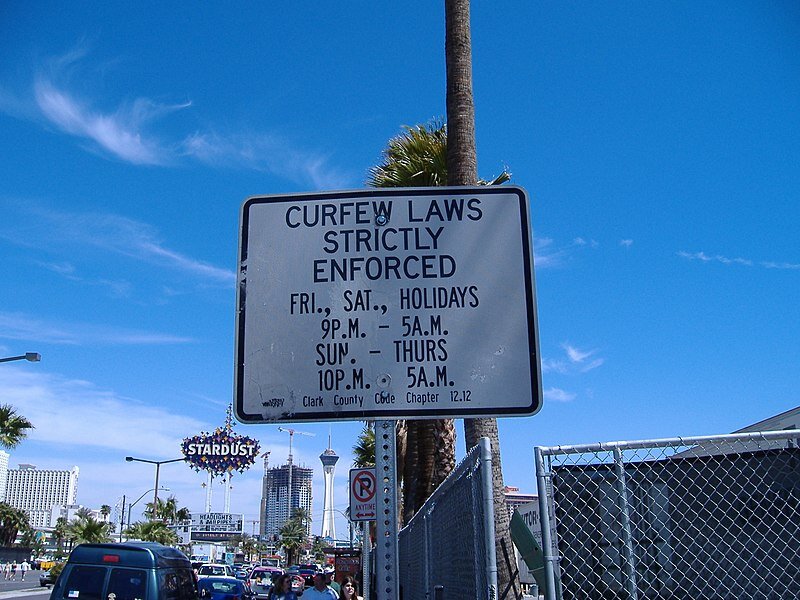 Curfews have a dark history: No wonder people are resisting them in the pandemic 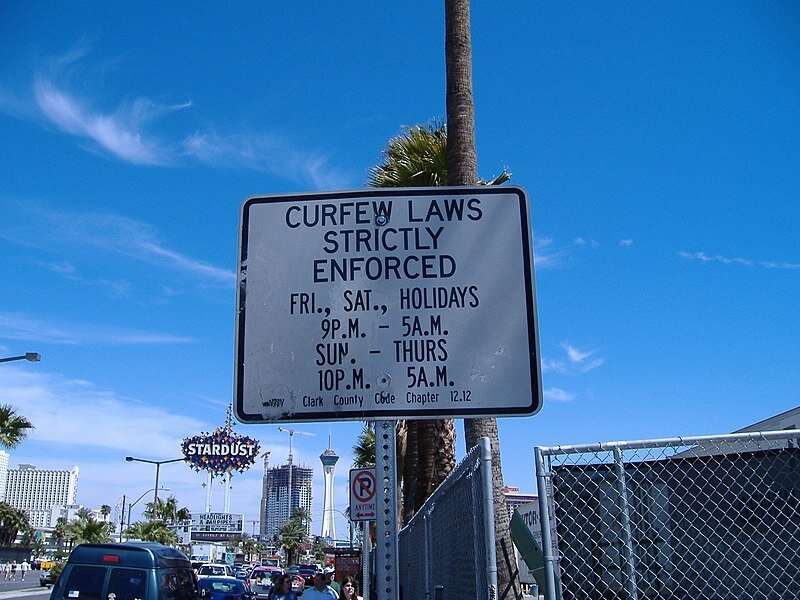 Over Christmas, the Canadian province of Quebec imposed a curfew on its citizens. This curfew, like lockdowns, mask mandates and other restrictions, was aimed at stemming the latest omicron-fuelled pandemic tide. Starting on New Year’s Eve, the curfew required citizens to be at home between 10pm and 5am.

Though curfews have not been a hot topic in the UK, they have been deployed relatively frequently as a response to the pandemic around the globe. In 2021, several European countries, including the Netherlands, Germany, Spain and France, imposed curfews of varying lengths. And in Canada, Quebec imposed its first curfew on January 9—only ending it in late May 2021. More recently, in response to the omicron variant, India also introduced curfews, of varying lengths, in 30 states.

Despite the relative ubiquity of curfews, and despite the relative acceptance of the curfew in Quebec last year, this time the policy was met with criticism, derision and defiance. Quebec political analyst Patrick Déry tweeted over the first weekend of 2022: “I have never felt so infantilized by the government.”

Though curfews have gained notoriety over the pandemic, they are not new. In the medieval period, curfews came in the form of an evening bell, rung to signify that the cooking and heating fires of the day should be covered for the night. From the French couvre feu, literally to “cover the fire,” these regulations were aimed at preventing unattended flames growing out of control.

Many people associate curfews with blackouts and bomb shelters that attempted to protect citizens from nocturnal air raids during the second world war. Here the rationale has often been an appeal to public safety—to keep civilians off the streets. But curfews were also strongly associated with conserving resources. During the first world war, curfew orders were instituted on British shops and other venues to save fuel for the war effort. Likewise, during the second world war, obligatory “dim outs” on Broadway cut short New Yorkers’ nightlife to conserve “fuel and manpower for the boys overseas.”

If curfews in times of war don’t ring a bell, then most will have heard of curfews placed on children and young adults. Curfews imposed by governments on young people tend to rhetorically navigate the line between the protection of impressionable youth—from the “trouble,” as Harold Hill famously sang in The Music Man, associated with a lurid 1920s landscape of pool halls and horse racing when curfews were all the rage—and the protection of a city from those same young people.

By the middle of the 20th century, many cities worldwide had permanent youth curfews. California law still states that new, teenage drivers cannot be out driving by themselves after 11pm. And Detroit’s curfew on the under-18s was instituted to reduce violence and vandalism. It is probably this context that Déry was thinking of when he called the current Quebec curfew “infantalizing.”

Infantalising though curfews may be, this is hardly their most significant feature, historically. Curfews are also associated with a long history of racism and prejudice. And it is with this legacy, and not some vision of the nanny state, that contemporary curfews most need to contend.

In the 1700s, many cities in Europe and the US imposed curfews that targeted populations of enslaved people and low-income laborers. This troubled legacy of social control continued into the 19th century. In the wake of the American Civil War, for example, many communities in the southern states imposed curfews on newly freed slaves in an effort to perpetuate the conditions of slavery after its abolition. These were brutally enforced, beginning the legacy of racially fuelled police beatings that continue. They also radically restricted the economic opportunities for black workers.

These practices did not abate in the 20th century. In the 1920s, the British military authorities in Belfast instituted the Curfew Law, under which all citizens were required to remain indoors from 10:30pm to 5:00am. It is also worth noting that while New Yorkers were complaining about the inconvenient curtailing of their nightlife during the second world war, across the continent, in the west and southwest, the US army was enacting stringent curfews that specifically targeted Japanese Americans as part of a set of policies that also included internment camps.

It is this sort of legacy that taints current justifications for curfews, especially, but not only, those imposed in the wake of civil unrest and violence. Perhaps most notable have been the curfews imposed after George Floyd’s murder, or those that followed the 1992 brutal beating of Rodney King by LA police. But it is certainly not only in the US that curfews have been used to quell protest. In 1970, the British Army imposed a 36-hour curfew on the Falls neighborhood of Belfast, which rather than calming tensions, bolstered anti-British feeling in the city.

Indeed, it is against this backdrop, and not the more benign legacy of errant teenagers or war-inflected patriotism, that we need to read curfews now because the people they most disadvantage are still marginalized populations. From sex workers to rough sleepers, from migrant workers to those experiencing domestic violence, curfews’ punishment of already vulnerable people is no historical artifact.

But that’s not all. There is evidence to suggest that curfews have little effect on disease dynamics, especially when other measures, such as restricting large gatherings or business closures, are already in place. As a result, the imposition of curfews has rightly sounded alarm bells. Not only do curfews elicit what social scientists call “reactance”—a feeling of anger that drives non-adherence—but they also may motivate people to shift activities from night to day. Exactly that happened in cities like Detroit, where the initially promising statistic, that curfews on youths reduced the amount of crime at night by 7%, was met with the more sobering one: that over this same period, day crimes increased by 13%.