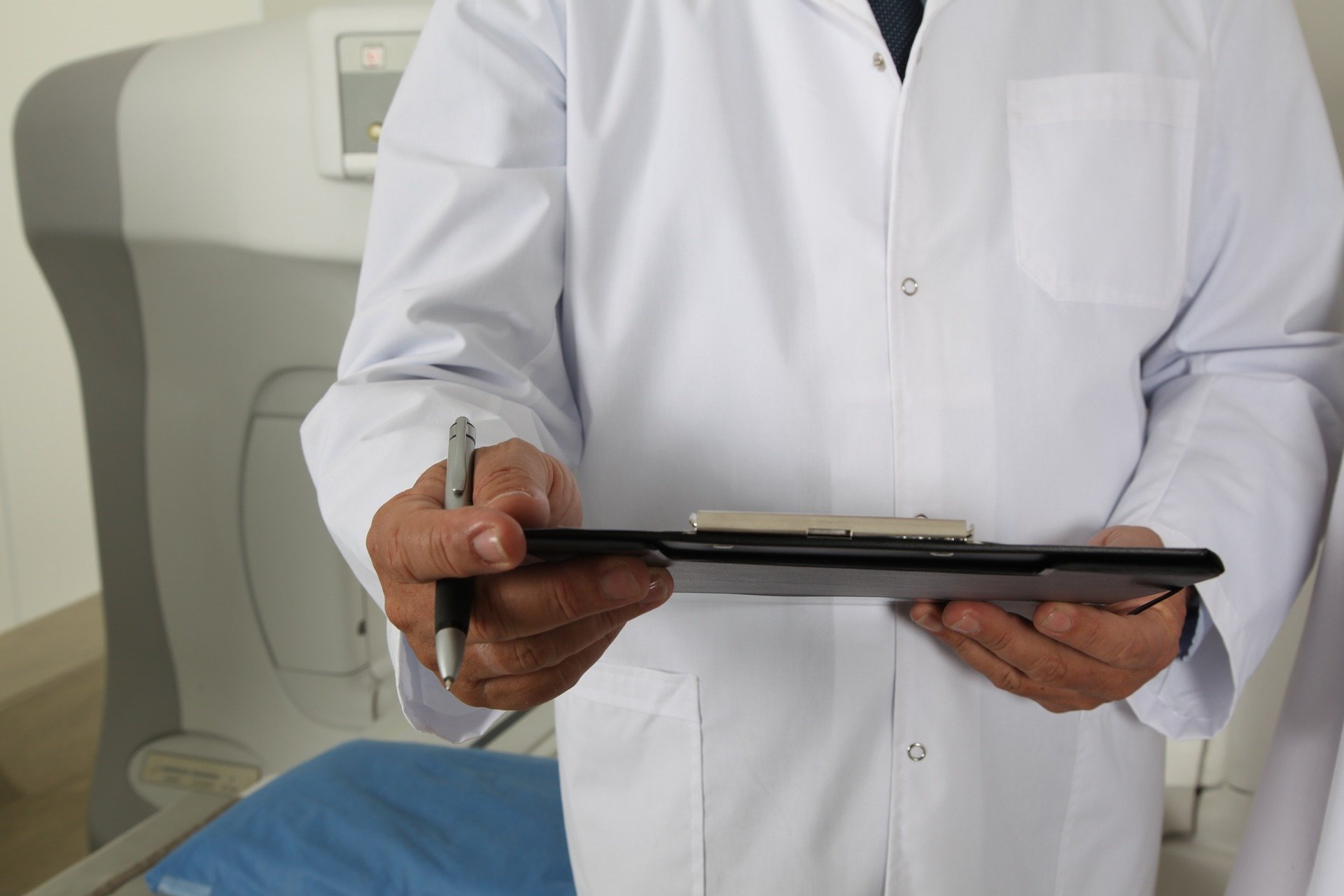 The technology of these tools is evolving rapidly. Standalone machines can now perform limited tasks raising the question of whether machines will ever completely replace doctors? Experts debate the issue in The BMJ today.

Artificial intelligence systems simulate human intelligence by learning, reasoning, and self correction. This technology has the potential to be more accurate than doctors at making diagnoses and performing surgical interventions, says Jörg Goldhahn, MD, MAS, deputy head of the Institute for Translational Medicine at ETH Zurich, Switzerland.

It has a “near unlimited capacity” for data processing and subsequent learning, and can do this at a speed that humans cannot match.

Increasing amounts of health data, from apps, personal monitoring devices, electronic medical records, and social media platforms are being brought together to give machines as much information as possible about people and their diseases. At the same time machines are “reading” and taking account of the rapidly expanding scientific literature.

“The notion that today’s physicians could approximate this knowledge by keeping abreast of current medical research while maintaining close contacts with their patients is an illusion not least because of the sheer volume of data,” says Goldhahn.

Machine learning is also not subject to the same level of potential bias seen in human learning that reflects cultural influences and links with particular institutions, for example.

While the ability to form relationships with patients is often presented as an argument in favour of human doctors, this may also be their “Achilles heel”, Goldhahn points out. Trust is important to patients but machines and systems can be more trustworthy than humans if they can be regarded as unbiased and without conflicts of interest.

Furthermore, some patients, particularly younger ones and those with minor conditions, may rate correct diagnosis higher than empathy or continuity of care, he says. “In some very personal situations the services of a robot could help patients avoid feeling shame.

The key challenges for today’s healthcare systems are rising costs and insufficient numbers of doctors. “Introducing AI-driven systems could be cheaper than hiring and training new staff, Goldhahn says. “They are also universally available, and can even monitor patients remotely.”Doctors as we now know them will become obsolete eventually.”

But Vanessa Rampton at the McGill Institute for Health and Social Policy in Montréal, Canada and Professor Giatgen Spinas at University Hospital in Zürich, Switzerland, maintain that machines will never replace doctors entirely because the interrelational quality of the doctor-patient relationship is vital and cannot be replicated.

They agree that machines will increasingly be able to perform tasks that human doctors do today, such as diagnosis and treatment, but say doctors will remain because they are better at dealing with the patient as a whole person.

Doctors can relate to the patient as a fellow human being and can gain holistic knowledge of their illness as it relates to the patient’s life, they say.

A doctor-patient relationship where the doctor thinks laterally and takes into account an individual patient’s preferences, values and social circumstances is important for healing, particularly for complex conditions, when there are symptoms with no obvious cause, and if there is a high risk of adverse effects.

“Feeling they’ve been heard by someone who understands the seriousness of the problem and whom they can trust can be crucial for patients,” Rampton and Spinas argue.

“Computers aren’t able to care for patients in the sense of showing devotion or concern for the other as a person, because they are not people and do not care about anything. Sophisticated robots might show empathy as a matter of form, just as humans might behave nicely in social situations yet remain emotionally disengaged because they are only performing a social role.”

Most importantly there will be no cure for some patients—care will be about helping them have the best quality of life possible with their condition and for the longest time. “Here doctors are irreplaceable,” they emphasise. “Robots cannot understand our concern with relating illness to the task of living a life.”

Regulated and well implemented, machines that learn have the potential to bring huge benefit to patients, but who wants to receive a terminal diagnosis from a robot, ask Michael Mittelman and colleagues in a patient commentary?

“Patients need to be cared for by people, especially when we are ill and at our most vulnerable. A machine will never be able to show us true comfort,” they say.

They acknowledge that AI may have the potential to become a highly useful and innovative aide in healthcare, but they hope there will always be room for humanity—human healthcare professionals.