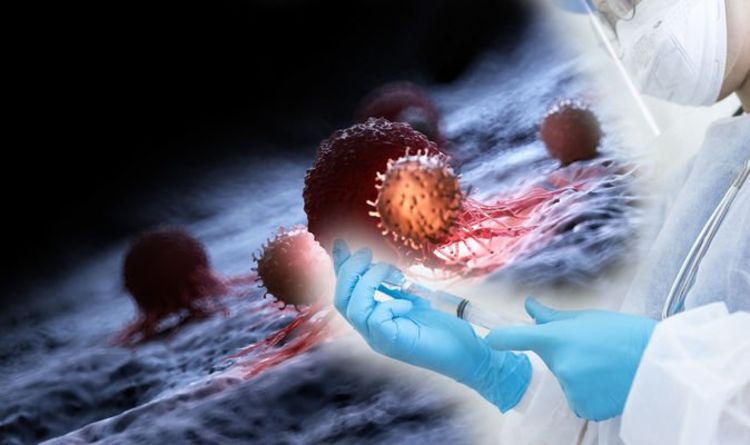 Coronavirus update: T cells could help in targeting COVID-19, according to research

People infected with COVID-19 carry immune cells known as T lymphocytes which help the body fight off the infection. According to Professor Karol Sikora this could be key in developing a test which could be called an “immune passport”. What is it?

Professor Sikora explained on Twitter, saying that the virus is being tamed more successfully than many thought possible. He wrote: “How? We have more cellular immunity (T cells) than estimated.

“Lots of recovered people simply don’t have antibodies, but also many have residual immunity from old viruses,” he explained. 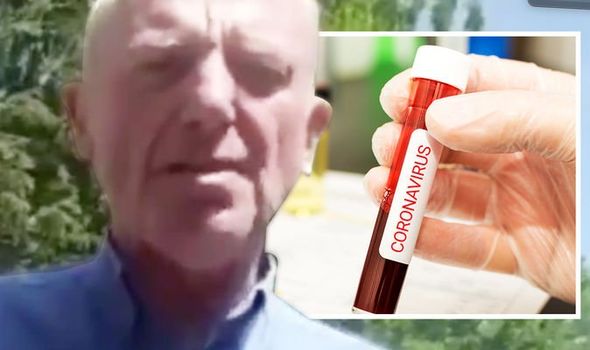 Researchers found T cells which target SARS-CoV-2, the virus that causes COVID-19,  in the blood of people who had recovered from a COVID-19 infection and some people who had never been exposed to the virus also had T cells that could recognise the virus.

While the body’s immune system’s B cells help make antibodies which block the novel coronavirus, its T cells provide another line of attack, according to the research.

Scientists noted that T cells from recovered patients can target the virus which is promising news for vaccine developers and more stringent testing.

Professor Karol Sikora announced on Twitter: “Antibody testing has been carried out all around the world, it’s beginning to be carried out here [UK] and it shows between five and 20 percent of the population has been affected in the past.

“But a paper, Out in Cell, a leading scientific magazine in the last two days gives has given an explanation of this low antibody range.

“The reason is that there are other immune mechanisms as we thought including T lymphocytes.

“T lymphocytes are two types, CD4 and CD8 cells and in the cell paper it was clear that everybody that has been infected had CD4 cells that were positive – they had got the memory of the virus in them.” 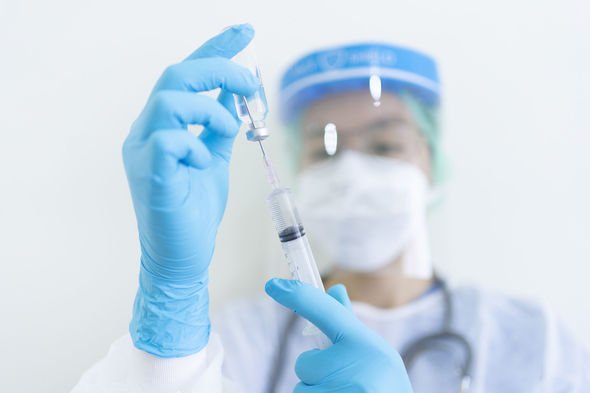 What are T lymphocytes?

“T lymphocytes are part of the immune system and develop from stem cells in the bone marrow.

“They help protect the body form infection and may help fight cancer.“

Therefore, T cells could play an integral role in helping to fight coronavirus, it’s been suggested.

Professor Sikora continued: “If we could make a kit that would test for that memory we’d have the most perfect test for past infection.

“We could even have an immune passport, antibodies alone are just not going to be enough.

“It’s a very exciting area, it would also explain why some people who have had SARS or MERS may be making T cells which can defend them and they’re never going to get Coronavirus too.

“So, a lot of questions still to go but we are getting there and the great silver lining at the moment is that the virus is going down right across Europe and North America.“

Professor Crotty’s team reported that some people who never had COVID-19 had T cells which could attack the virus.

This suggests that past exposure to other viruses including the common cold had somehow primed their T cells to recognise and attack this new COVID-19.

“That might influence their susceptibility to COVID-19 disease,” said Professor Crotty.