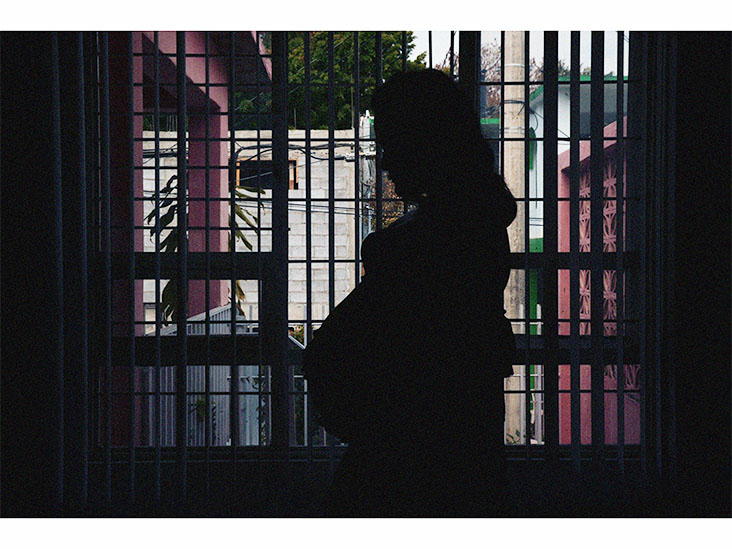 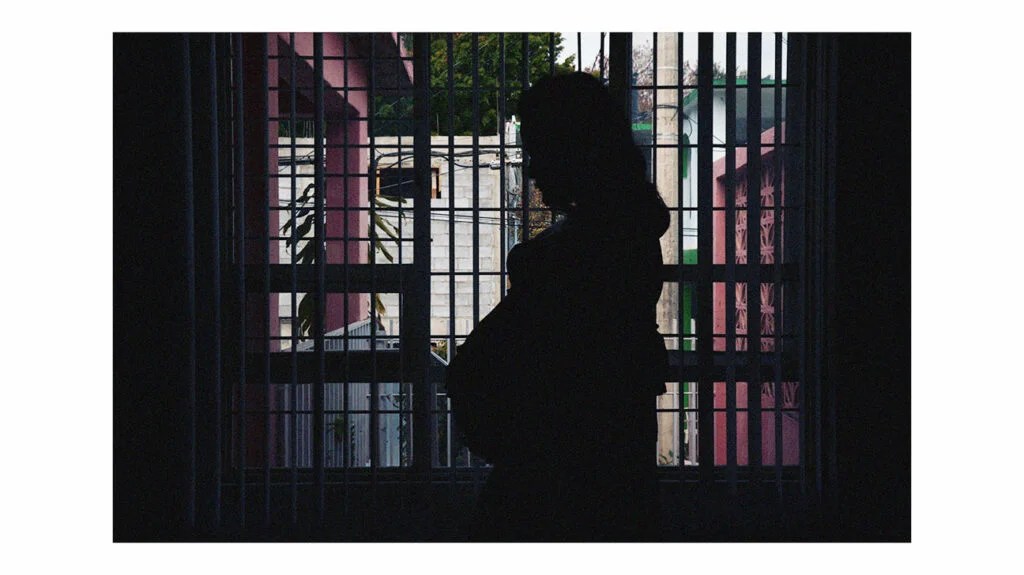 The effects of climate change are coming ever more clearly into focus. They are widespread, including heightened levels of air pollution, extreme and unpredictable weather, and heat.

Climate change affects everyone, but studies have shown infants and children to be most vulnerable.

A new study collects research regarding the health burdens imposed by climate change on today’s children and future generations. The authors of the study, Professor Frederica Perera and Dr. Kari Nadeau, write:

“Protection of children’s health requires that health professionals understand the multiple harms to children from climate change and air pollution and use available strategies to reduce these harms.”

The study was published in The New England Journal of Medicine.

The effects of extreme heat

The planet is steadily getting hotter from the continued burning of fossil fuels and the use of coal and natural gas. Together, they are responsible for the two key greenhouse gases, carbon dioxide and methane. In recent years, billions of tons of carbon dioxide and 120 million metric tons of methane have been annually emitted.

According to the study, heat exposure prior to birth is associated with a higher risk of pre-term births, as well as low birth weights, and is linked to infant hyperthermia and death.

For children, heat can promote kidney disease and heat stress. For older youth, the study points out, “heat-related illness is a leading and increasing cause of death and illness among student athletes.”

There is also research linking extreme heat to mental health issues, as well as developmental problems and learning difficulties.

Dr. Ruth McDermott-Levy, professor and co-director of the Mid-Atlantic Center for Children’s Health and the Environment at Villanova University in Pennsylvania, was not involved in the study. She told Medical News Today:

“Children spend more time outdoors and are exposed to heat which can lead to dehydration, heat exhaustion, heat stroke, and death. This is especially concerning during the summer months, when children may be at camps supervised by high school or young adult counselors.”

“For children from poor and marginalized communities, all of the climate change-related challenges will be compounded,” Dr. McDermott-Levy said.

The study points out that over 50 million children worldwide have been forced to leave their homes due to extreme weather events, including more than 90,000 displacements, many of them children, in the U.S. in 2020.

According to the study, “7.4 million children in the United States were exposed to lung-damaging wildfire smoke every year between 2008 and 2012.”

In addition, “With droughts and floods, we can expect [a] reduction of food and livestock production and problems with water quality,” said Dr. McDermott-Levy.

“Children’s nutritional and hydration intake could be compromised, and this could affect growth of the body and brain development. Children drink more in relation to their body weight, so contaminated water is a greater risk for young children.“
— Dr. Ruth McDermott-Levy

For food production, Dr. McDermott-Levy noted, “studies have shown that in the presence of high CO2, some grains and legumes have less protein and more carbohydrates, so this can interfere with the nutritional needs of childhood development.”

“We can expect,” said Dr. McDermott-Levy, “more cases and episodes of asthma exacerbations from poor air quality. Children’s lungs continue to develop into the second decade of life. They breathe more rapidly than adults (taking in more polluted air), and they spend more time outdoors.”

The researchers also cite structural and functional changes in the brains of children exposed to high levels of air pollution prior to birth or in early childhood, along with “reduced cognition, attention problems, attention deficit–hyperactivity disorder, and autistic traits.”

Life in a climate change world

Climate change is also increasing the spread of infectious diseases, with animals moving to new territories due to changing seasons and habitat loss. This is mainly a concern in tropical regions.

“The future is going to be challenging for everyone related to climate change and health, but this is particularly true for children whose bodies are still developing,” said Dr. McDermott-Levy.

Dr. Patrick L. Kinney, professor of environmental health at Boston University’s School of Public Health in Massachusetts, who was also not involved in the study, advised that people and cities will have to adapt their lives and infrastructure to suit a world with a changing climate.

“The world of our children and grandchildren will be different from the one we’ve grown up with: hotter, stronger storms and floods, etc. They will need to adapt their lives and infrastructure to this new reality. Impacts will vary depending on economic circumstances, both within and across countries.”
— Dr. Patrick L. Kinney

Neither Dr. McDermott-Levy nor Professor Kinney feels that the challenges ahead mean that prospective parents should decide not to have children.

Dr. McDermott-Levy said that although she understood many people’s concerns when planning for children, she said she did “not believe all is lost.”

“I would encourage them to get involved in local climate action and speak to their policymakers about climate change and mitigation policies to reduce our greenhouse emissions and effective climate adaptation plans,” she said.

“We need a new generation of thoughtful, motivated young people to help guide our world back into a stable relationship with nature.”

Both experts stressed the need for medical schools to teach future physicians about the realities of climate change and to be flexible in mitigating its changing effects on patients.

Covid symptoms: The ‘top’ sign seen across 69% of patients as cases rise