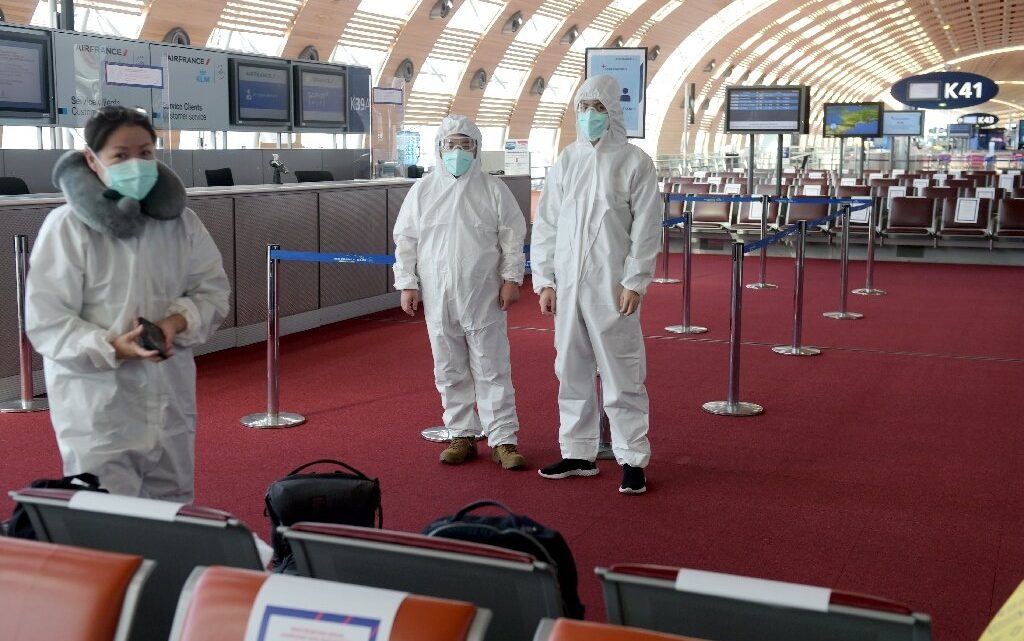 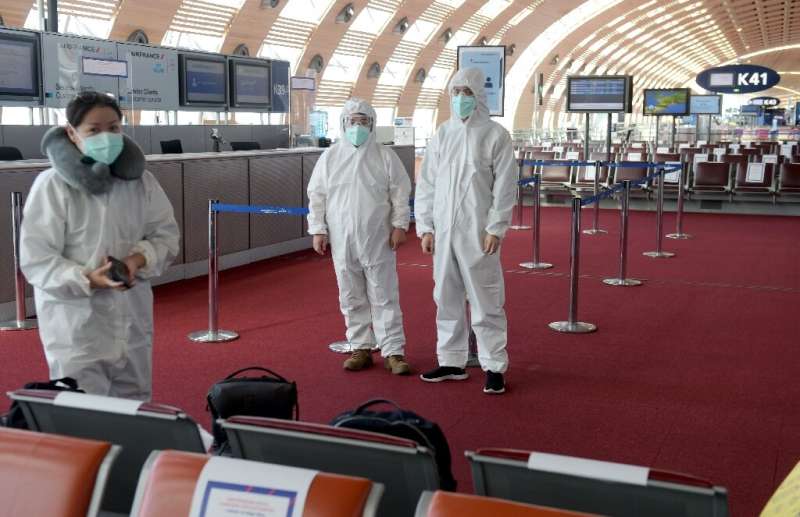 President Xi Jinping said Saturday the “light of hope is right in front of us” as China faces an explosion of Covid-19 cases after an abrupt lifting of restrictions.

Three years after the coronavirus first emerged in the Chinese city of Wuhan, Beijing this month began ditching its hardline containment policy known as “zero-Covid”.

Chinese hospitals have since been hit by a flood of mostly elderly patients, crematoriums have been overloaded and many pharmacies have run out of fever medications.

“Epidemic prevention and control is entering a new phase… Everyone is working resolutely, and the light of hope is right in front of us,” Xi said in a televised address for the New Year.

It was the Chinese president’s second time commenting on the outbreak this week. On Monday, he called for measures to “effectively protect people’s lives”.

China on Saturday reported more than 7,000 new infections and one death linked to Covid out of its population of 1.4 billion—but the figures appear to be out of step with the reality on the ground.

Authorities have announced they will end mandatory quarantine on arrival for people entering China from January 8 and allow Chinese people to travel abroad, after three years of frustration.

In response, several European countries including France and Italy, as well as the United States and Japan, have announced they will require negative tests from passengers arriving from China.

The precautionary measures taken by several states are “understandable” in view of a lack of information provided on the outbreak by Beijing, World Health Organization chief Tedros Adhanom Ghebreyesus has said.

“In the absence of comprehensive information from China, it is understandable that countries around the world are acting in ways that they believe may protect their populations,” he said.

Beijing says its Covid statistics have been transparent since the start of the pandemic.

The WHO announced on Friday evening that it had met with Chinese officials to discuss the outbreak.

“The WHO again asked for regular sharing of specific and real-time data on the epidemiological situation—including more genetic sequencing data, data on disease impact including hospitalisations, intensive care unit admissions and deaths,” the UN health agency said in a statement.

It also called for data on vaccinations, in particular among vulnerable people including those over 60.

The “zero-Covid” policy had largely protected the Chinese population since 2020 through mass testing, strict monitoring of movement and quarantine orders.

But the strategy isolated the country from the rest of the world and dealt a severe blow to the world’s second-largest economy.

The draconian measures sparked nationwide protests last month in a rare display of dissent against the ruling Communist Party.