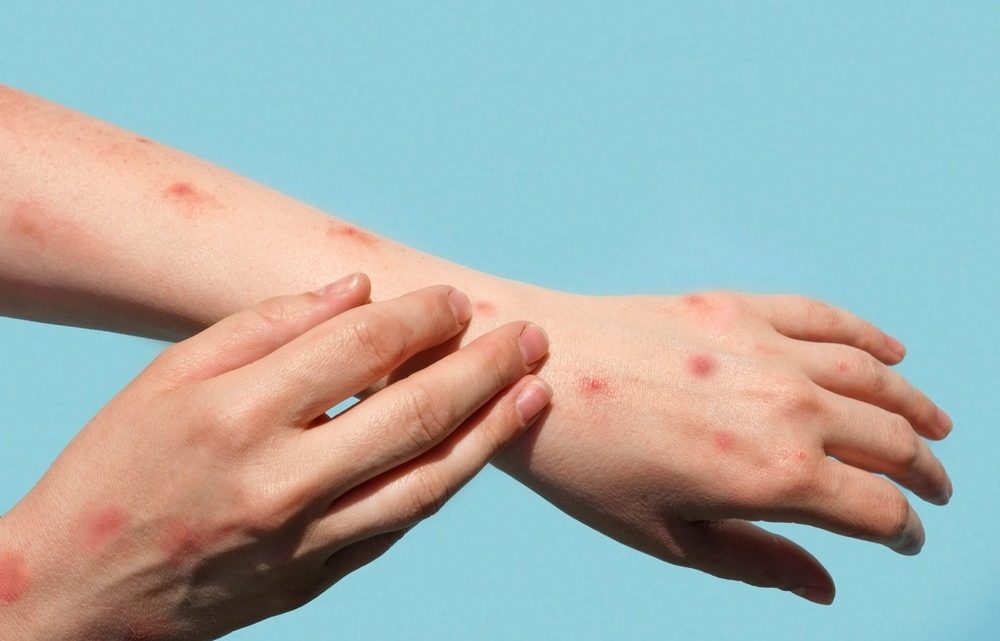 In a recent study published in Eurosurveillance, researchers characterized mpox (formerly Monkeypox) cases among women in Spain between April and November 2022. They also evaluated all differences in cases among men and women to develop a better understanding of disease dynamics.

Globally, most cases of mpox infection have occurred in men who have sex with men (MSM). After the case numbers increased in non-endemic countries, the World Health Organization (WHO) declared mpox as a public health emergency. Per the WHO, mpox spreads primarily by direct physical contact with body fluids or skin lesions of an infected individual. Yet, there is a visible knowledge gap about its transmission modes and the potential impact on the general population, including women.

In the present study, researchers used data from the National Surveillance Network of Spain, including all reported mpox cases in the country, to study the disease’s dynamics in women. Between May and November 2022, of more than 7,393 confirmed mpox cases in Spain, 158 occurred in women ≥ 16 years.

The researchers used a standardized protocol wherein local epidemiologists interviewed these women. Further, they asked them to fill out an epidemiological form enquiring about their gender, clinical symptoms, exposures, and risk factors. Notably, the epidemiological form noted a dichotomous response (yes/no) and classified the infected individuals as male/female.

Next, the team comprehensively analyzed the variables included in the epidemiological form. They examined and compared qualitative and quantitative variables using the chi-squared and Mann–Whitney U tests, respectively. Furthermore, they deployed multivariate logistic regression to adjust the estimated odds ratio (OR) by sexual transmission mode.

The study analysis revealed the date of symptom onset for 6,940 men and 151 women. Compared to men, women with mpox infection were younger, with an average age of 34 years, and two were pregnant. However, the evolutionary trend for both genders was similar, with notified cases showing an increasing trend between epidemiological weeks 17 and 30, followed by a decreasing trend in epidemiological weeks 31 and 46).

The researchers noted that women were diagnosed with mpox later than men (the average time from symptom onset to mpox diagnosis for women and men was eight vs. seven days), given the perception of low risk of infection in the general population. They could not relate their symptoms to mpox, which, in turn, delayed testing and doctor consultation.

Using an epidemiological form likely introduced gender misclassification bias in the study results. It possibly caused an underestimation of the overall risk for women, especially trans women, and the weight of sexual contact as a method of transmission, in this study. Also, local epidemiologists who interviewed cases had varying sensitivities related to gender identity.

Another recent work by Thornhill et al. classified women as cis, non-binary, and trans while exploring gender-related differences in mpox cases. They observed a higher proportion of anogenital and mucosal exanthemas in women. However, they had comparable general symptoms as men, including lymphadenopathies and oral lesions. Furthermore, they identified sexual intercourse as the most probable method of mpox transmission among women.

According to the authors, the present study assessed the mpox dynamics in the largest cohort of women in the available literature. Although the risk of mpox infection has remained low in women throughout the current outbreak, the risk exists. The study also demonstrated how surveillance data could help understand disease dynamics and then applied to public health research.

Studies should use more precisely categorize study cohorts concerning their gender and sexual orientation, plus evaluate in-depth their risk exposures. It would help better define the mechanism of mpox transmission, disease symptoms, and progression in different populations.

Neha is a digital marketing professional based in Gurugram, India. She has a Master’s degree from the University of Rajasthan with a specialization in Biotechnology in 2008. She has experience in pre-clinical research as part of her research project in The Department of Toxicology at the prestigious Central Drug Research Institute (CDRI), Lucknow, India. She also holds a certification in C++ programming.

How Britain's ditched cigarettes and turned to vapes
Health News