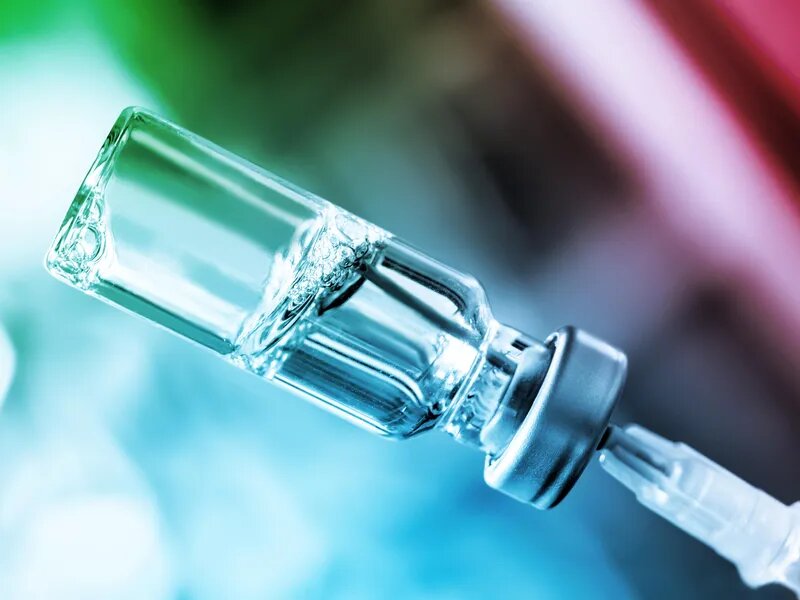 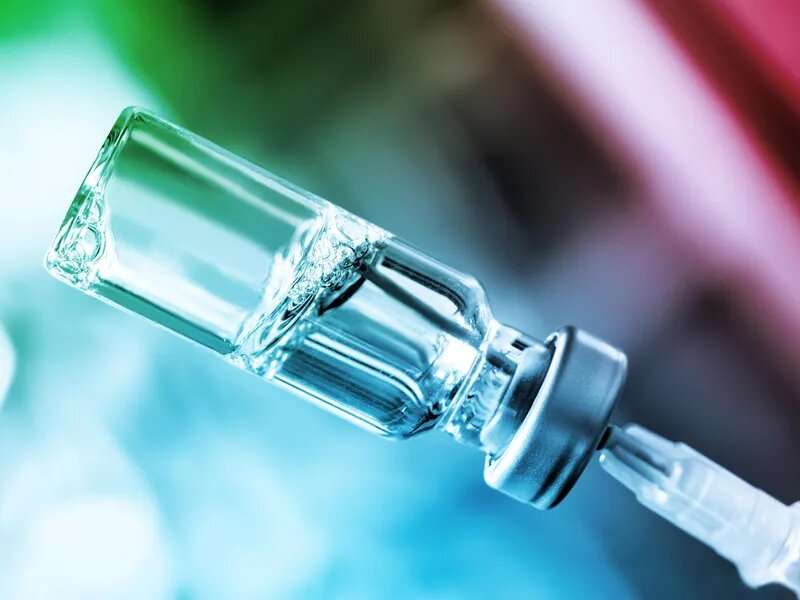 For healthy adults, the bivalent prefusion F respiratory syncytial virus (RSVpreF) vaccine is effective against symptomatic RSV infection and viral shedding, according to a study published in the June 23 issue of the New England Journal of Medicine.

Beate Schmoele-Thoma, M.D., from Pfizer Pharma in Berlin, and colleagues conducted a phase 2a study involving healthy adults aged 18 to 50 years who were randomly assigned to receive a single intramuscular injection of either the RSVpreF vaccine or placebo. Participants were inoculated intranasally with the RSV A Memphis 37b challenge virus at about 28 days after injection and were observed for 12 days.

The researchers found that for symptomatic RSV infection confirmed by any detectable viral RNA on at least two consecutive days, the vaccine efficacy was 86.7 percent after inoculation with the challenge virus. The median area under the curve for the RSV viral load as measured by reverse transcriptase-quantitative polymerase chain-reaction in nasal wash samples was 0.0 and 96.7 hours×log10 copies per milliliter in the vaccine and placebo groups, respectively. At 28 days after injection, the geometric mean factor increase from baseline in RSV A-neutralizing titers was 20.5 and 1.1 in the vaccine and placebo groups, respectively. Compared with the placebo group, the vaccine group had more local injection-site pain. Neither group had serious adverse events.

“Whether the vaccine will be able to prevent lower respiratory tract disease in persons at higher risk for RSV-associated serious illness has yet to be determined,” writes the author of an accompanying editorial.

Could going on holiday be a treatment for dementia?