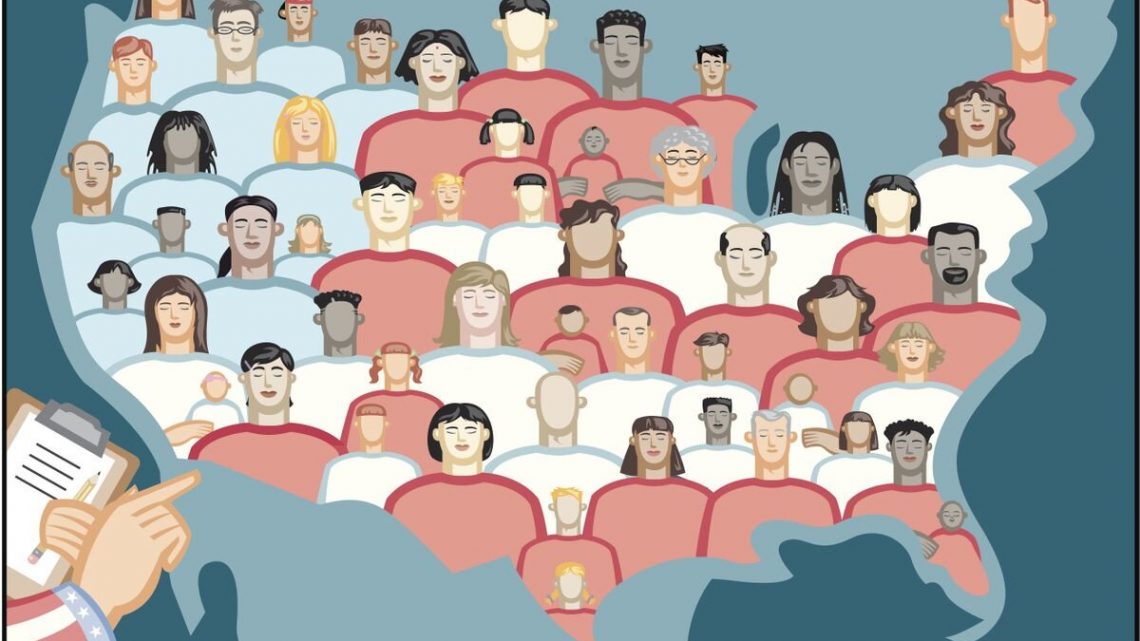 Census undercount of Latinos could cost L.A. dearly in funds for critical health and social services 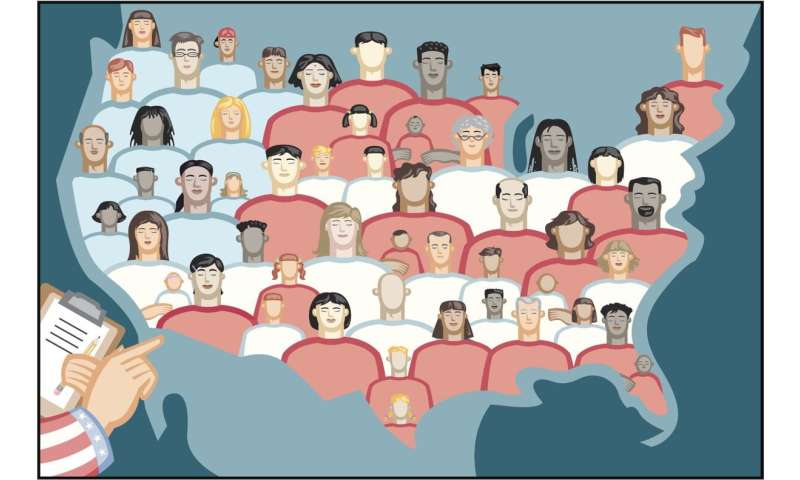 With Census Day approaching nationwide on April 1, researchers at UCLA and Charles R. Drew University of Medicine and Science are warning that a Latino undercount is likely, and it could cost Los Angeles County over a half billion dollars.

The new study shows that in a worst-case scenario—which would be about a 10% undercount of this group—Los Angeles County could lose $586 million in federal funding. The county relies on federal funds for key public programs such as the Supplemental Nutrition Assistance Program (SNAP, formerly known as food stamps) and Head Start.

Steven Wallace, associate director of the UCLA Center for Health Policy Research and one of the study’s co-authors, said researchers used the 10% undercount estimate based on two factors. First, previous research showed that Latinos nationally were undercounted by 5% in the 1990 census, by 0.7% in the 2000 census and by 1.5% in the 2010 census, and independent sources have estimated that the undercount for Latinos in California in this year’s census could be 3.6% based on national trends.

Second, the growth of anti-immigrant rhetoric and policies in the U.S. over the past few years, and the hotly debated proposal to add a question to the census about respondents’ citizenship status—even though the idea was ultimately struck down by the Supreme Court—may have influenced certain groups, particularly Latinos, to avoid participating in the census. The authors cite research estimating that effect could keep another 5.8% of the Latino population from being properly counted. The 10% undercount is based on other studies showing higher potential undercounts for Latinos and especially undocumented residents, who make up a larger than average proportion of the population of Los Angeles.

Using data from service providers and advocacy organizations, researchers found that community-based organizations are more likely than government agencies to have discussed the potential impact of a census undercount and to be engaged in outreach efforts to promote an accurate count.

The study explores how reduced funding from an undercount might impact six programs, including SNAP, the Head Start early childhood education program, Section 8 housing choice vouchers and the Health Center Program. With Latinos making up almost half of the Los Angeles County population, researchers’ projections show that an undercount may have harmful effects on these crucial social service and health care programs, which all of the county’s low-income and immigrant groups rely on. They make up 33% and 42% of the population, respectively.

If a 10% undercount occurred:

“The findings support the concerns that many groups have on the potentially catastrophic impact a census undercount may have on local communities and beyond,” said Angubeen Khan, a doctoral student at the UCLA Fielding School of Public Health and a co-author of the study. “Many organizations are conducting large-scale outreach to the clients and communities they serve to ensure that there is a fair and accurate count of Angelenos and people across the nation, as people and the programs they rely on depend on a representative count.”

One third of humanity under virus lockdown

What are the ingredients of zoloft
Health News