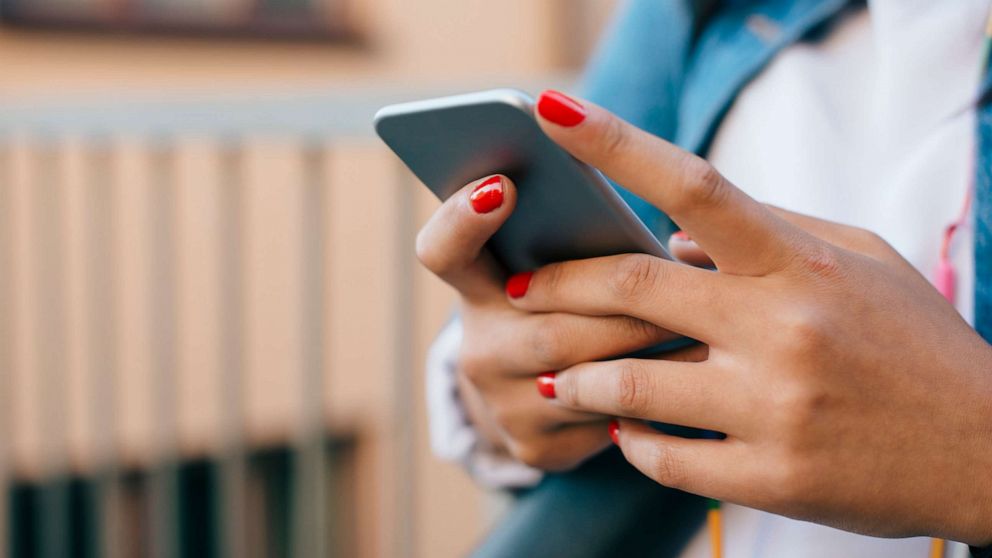 As cellphones became an omnipresent part of life over the past two decades, head and neck injuries associated with the devices spiked dramatically, according to a new study.

Injuries were infrequent until 2007, but as cellphones became more popular — and more distracting — injuries soared. In 2016, there were 9,431 cellphone-related injuries, compared with 2,709 injuries in 2007.

“The biggest point isn’t the objective numbers, it’s the change you see around 2007,” said Dr. Boris Paskhover, co-author of the new study, which was published Thursday in the journal JAMA Otolaryngology. 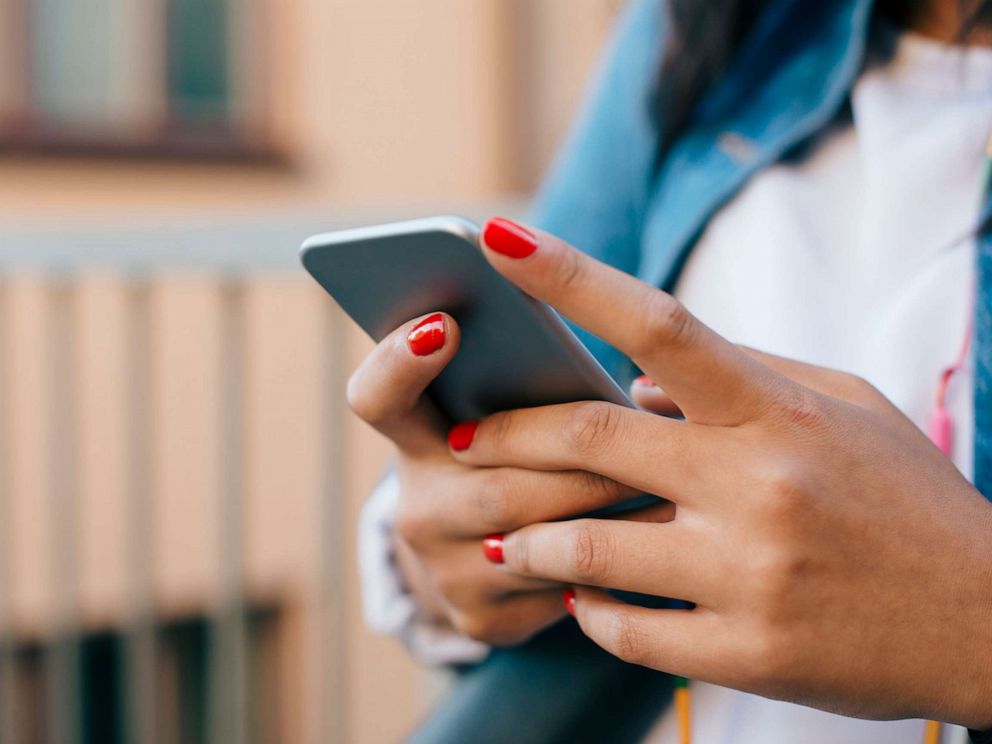 During the last 10 years, the way we use our phones has drastically changed. Apple launched its first iPhone in 2007, and since then, cellphones are used more like computers than like landline devices they replaced.

“We’re not using them as phones anymore,” said Paskhover, who is also a surgeon at Rutgers New Jersey Medical School. “We’re not paying attention to our surroundings.”

The most common forms of self-reported cellphone injury were lacerations and abrasions, followed by internal organ injuries, which includes traumatic brain injuries. Many of these injuries were caused by people using their phones while doing other activities, such as texting while walking or driving.

Researchers analyzed a national database of 2,501 patients who went to the emergency room for cellphone injuries and found that teenagers and young adults between the ages of 13 and 29 were most likely to report cellphone-related injuries occurring because they were distracted.

It’s also likely that cellphone injuries are under-counted, according to Paskhover, since there can be legal ramifications to admitting to texting while driving for example. Importantly, as our social behavior changes, “We have to be more aware of our surroundings,” he added.